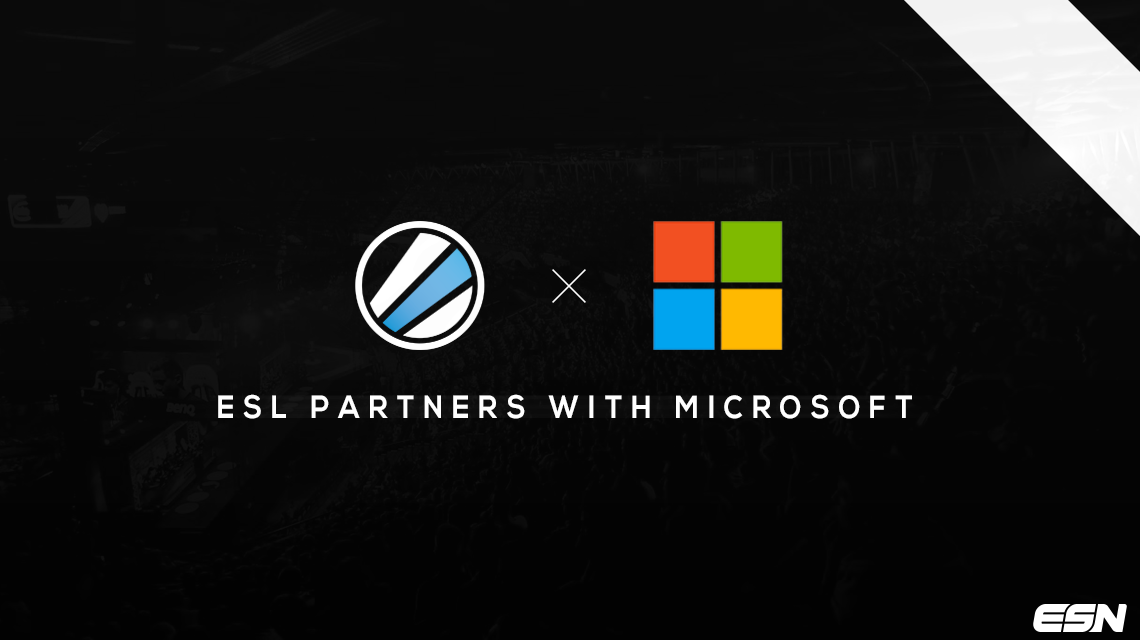 ESL’s technical development team has joined forces with Microsoft to integrate ESL tournament systems directly into the Xbox Live Tournaments Platform. This partnership is a revolutionary step in the on going evolution of esports, allowing publishers and developers to gain access to the organisation and integration of live tournaments into their games.

“The tournament experience on ESL platforms looks to see a significant increase thanks to our partnership with Microsoft,”said Arne Peters, Vice President Strategic Relations & ESL Technology. “ESL platform integration is a big step forward in establishing competitive gaming and esports. We are very happy to be working with Microsoft on projects such and these and are excited to see them embrace the significance of esports and its phenomenal growth.” This means that tournaments run by ESL can now be fully optimised by game developers to feature in-game integrations and more, thus allowing competitions to played out on both console and PC. ESL tournament integrations exist already on PC platforms in multiple genres and now with addition of the Xbox Live platform, it only broadens the scope for competitive play. ESL has stated that their tech team will be on standby lend any game developers interested a hand in the process of getting their games ready for tournaments. ESL also say that the first games to use the ESL tournament system on Xbox are already in the making with more to follow. This announcement marks another huge moment on the esports calendar and will surely help the esports industry grow to new heights. What games would you like to see have an integrated tournament in? Let us know in comments below and for more hot off the press news about the sports world and more, make sure to follow us on Twitter. @eSportsNation.