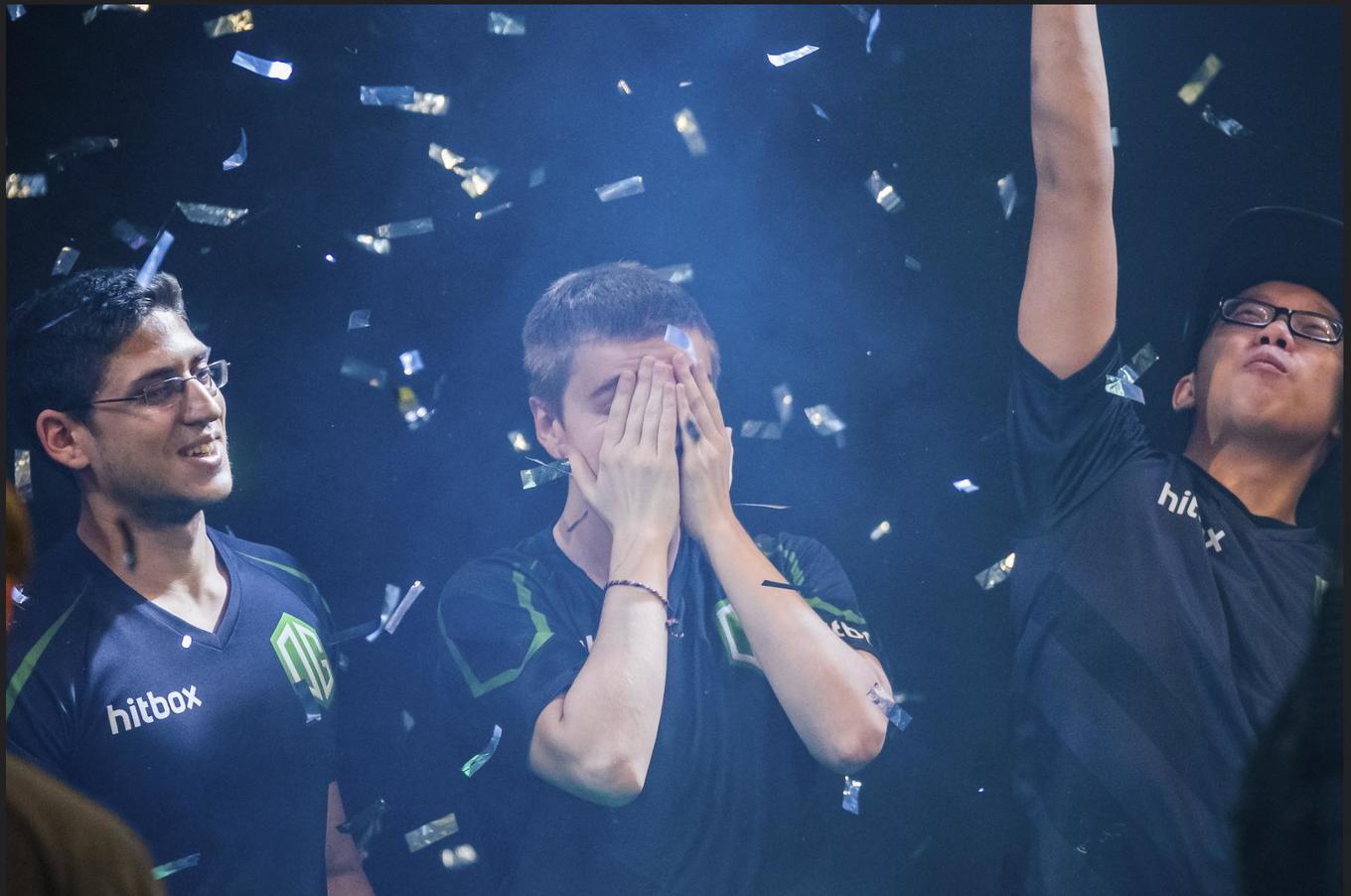 OG have kept their hot streak going, winning ESL One Frankfurt just barely a week after becoming the first team to ever win two Valve-sponsored events at the Manila Major.

Erasing all doubt that they are the world’s best Dota 2 team right now, the European squad only dropped one map the entire tournament. They dominated the competition in similar fashion to their nearly undefeated playoff run through the Manila Major.

Only Team Liquid were able to challenge OG. Liquid were hot out the gate, opening the series with a 1-0 lead after taking OG down in less than 19 minutes. But just like in the Manila Major grand finals, OG overcame the deficit and beat Team Liquid in the remaining games. The Liquid roster has made consistency their hallmark, and would have almost been guaranteed a spot in the grand finals had they not shared a bracket with OG.

Instead, OG faced Na`Vi in the finals, marking the second time in just a month the teams played each other in a best-of-five finals. But just like last time, OG seemed to just want to get it over with. After thoroughly demolishing Na`Vi in the two opening games, the Manila Major champions decided to play with their food for the finisher: Star players Amer “Miracle-” Al-Barkawi and Andreas Franck “Cr1t-” Nielsen swapped roles mid-series.

If Na`Vi had won the game, the role swap would have been insulting enough. But that didn’t happen. If anything, OG’s cocky move in the win stands to serve as a testament of their versatility as a team—and how high their peak as a team really is.