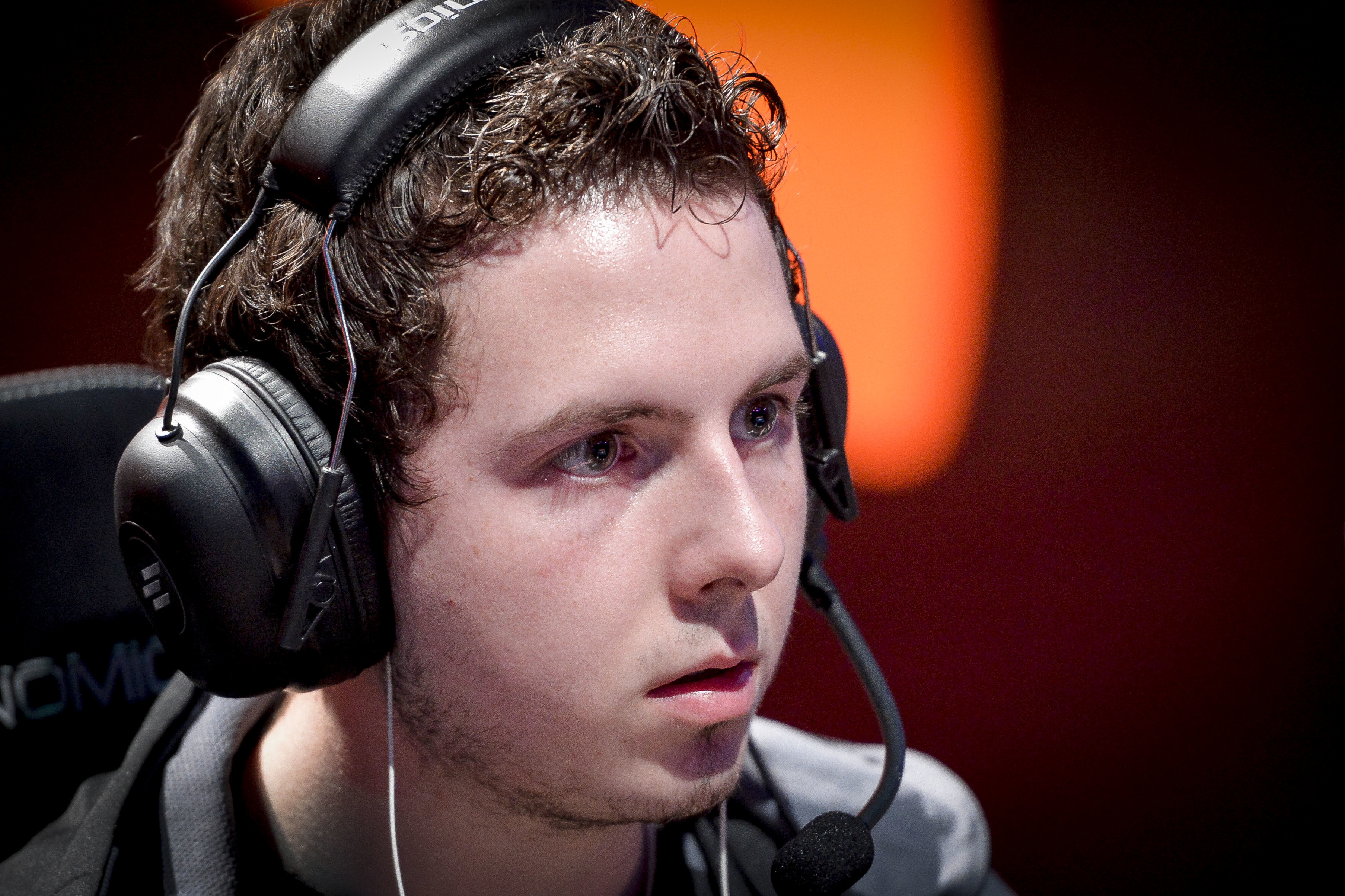 EnVyUs have claimed their spot in the ELEAGUE playoffs, after a decisive 2-0 victory against Polish rival Virtus.pro in the Group F grand finals last night.

The match saw the end of the group stage for the $1.4 million tournament, and it was expected to be a very close best-of-three series. In their games earlier in the group stage, the finalists played a very even series which resulted in a tied match—leading many to believe that the finals could be an equally close affair.

Just like in their series against compLexity Gaming in the semifinals, however, EnVyUs were able to convincingly defeat Virtus.pro on two of their best maps, Train and Cache. Securing their spot in the playoffs.

Much of EnVyUs’ success in the grand finals stemmed from star AWPer Kenny “kennyS” Schrub, who has gone through somewhat of a resurgence in form throughout their time in ELEAGUE. It may not have been a vintage performance out of kennyS, who was far and away considered to be the best AWPer in the world throughout late 2014 and early-to-mid 2015, but with a 29-12 scoreline on opening map Train it’s safe to say that his impact was felt.

Despite not being able to deliver as impressive of a performance on Cache, the dynamic duo of Vincent “Happy” Schopenhauer and Timothée “DEVIL” Démolon was more than happy to pick up where their AWPer had left off—ending the second map of the series with 20 and 19 kills respectively.

For the past three months, former major champions EnVyUs have been in a downward spiral. When they attended the most recent Valve major MLG Columbus from Mar. 29 to Apr. 3 as defending champions, the team was unable to claim a single game in the group stage and were subsequently eliminated in last place.

Their fall from grace has been the stuff of legend, but now it finally looks like the French team’s fortune may be changing.