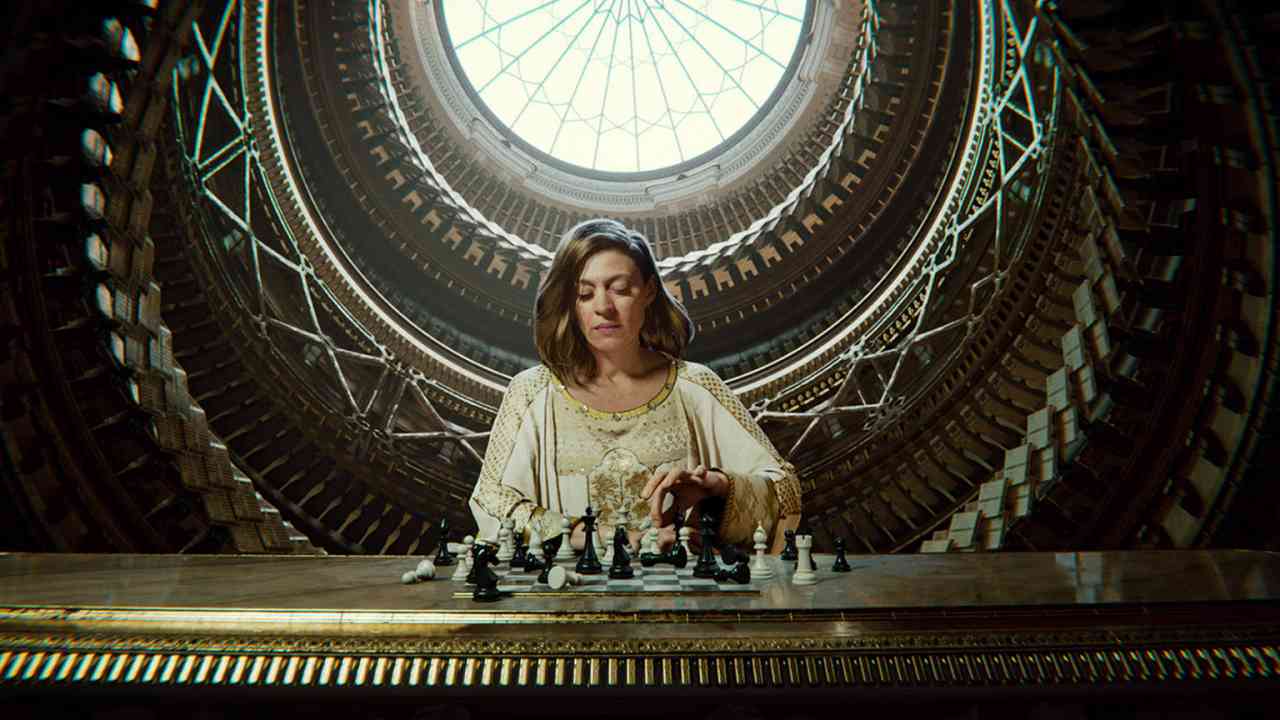 Unity published a new tech demo video this week called “Enemies” to showcase new technologies for visual quality and realism. Unity is one of the most-used engines in the gaming industry, rivaling the Unreal Engine, and this tech demo contains new technology advancements detailed in an official blog post.

Unity’s “Enemies” clip showcases the possibilities of realistic adaptation in games. Integrated with the industry’s best resolution and quality technologies, Unity takes a step into the future and impresses with details.

The video presents a totally digital human from its graphic engine, but unlike a previous Unity demo with another digital human, “The Heretic”, this version has several improvements, as listed from Unity on the blog post:

One of the biggest innovations is in the hair of the character, which was used a new strand-based hair solution. “For the protagonist’s highly realistic locks, the Demo team and Unity’s R&D team collaborated on an all-new Hair solution for authoring, importing, simulating, and rendering strand-based hair”, commented the developers.

“How do we not only make it easier to create characters — but how do we also make it more accessible?” Unity’s VP of graphics, Natalya Tatarchuk, said in an interview with The Verge showing the purpose of bringing Unity to more game developers.

The demo will be featured at the Unity booth at the Game Developers Conference (GDC) from March 23 to 25, as a standalone or running in the Unity Editor.

The Demo team will release the Hair solution and an updated Digital Human Package later this year. For more info about Unity new technologies and the team behind the development, you can check the blog post on its official website.