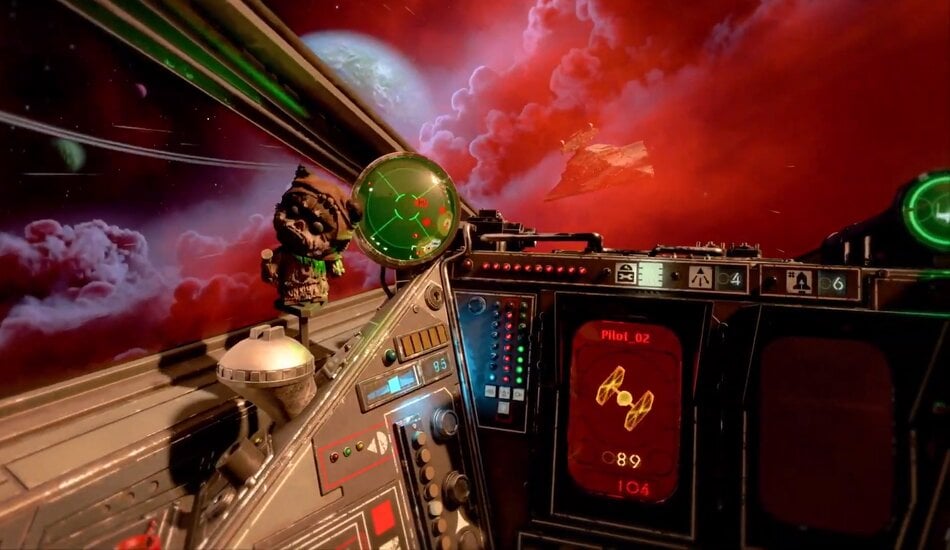 EA Games introduced a number of details today for the upcoming Star Wars Squadrons game, including a rundown of ship components and cosmetic customization.

Star Wars Squadrons shares some similarities to Battlefront II’s Starfighter mode but has also expanded beyond that in many ways. In Battlefront II, players can only add three “cards” to their starfighter, providing either offensive or defensive upgrades. EA revealed today, however, that Star Wars Squadrons will have up to seven component slots and six for ships that don’t have shield generators.

Set to release on Oct. 2, Star Wars Squadrons contains a single-player story mode and multiplayer modes such as Dogfights and Fleet Battles. Each starship and pilot starts off with a basic foundation. And while customizing is fun, Star Wars Squadrons allows pilots to also tweak the components of a ship, which could have major implications during battles.

There are numerous options to customize pilots with various heads (non-human for New Republic) and skins while also blinging out the cockpit with holograms, an Ewok bobblehead on the dash, or a dangling red crystal from the mines of Crait.

“The holo-display, normally used to provide critical phase and objective information throughout the Fleet Battles doubles as a customizable image projector,” Clement said. “There are also hanging flairs like a miniature Millennium Falcon and dashboard-mounted objects like a severed protocol droid head or an Ewok bobblehead. Then of course there are the ship exterior paint jobs and pilot avatar customizations.”