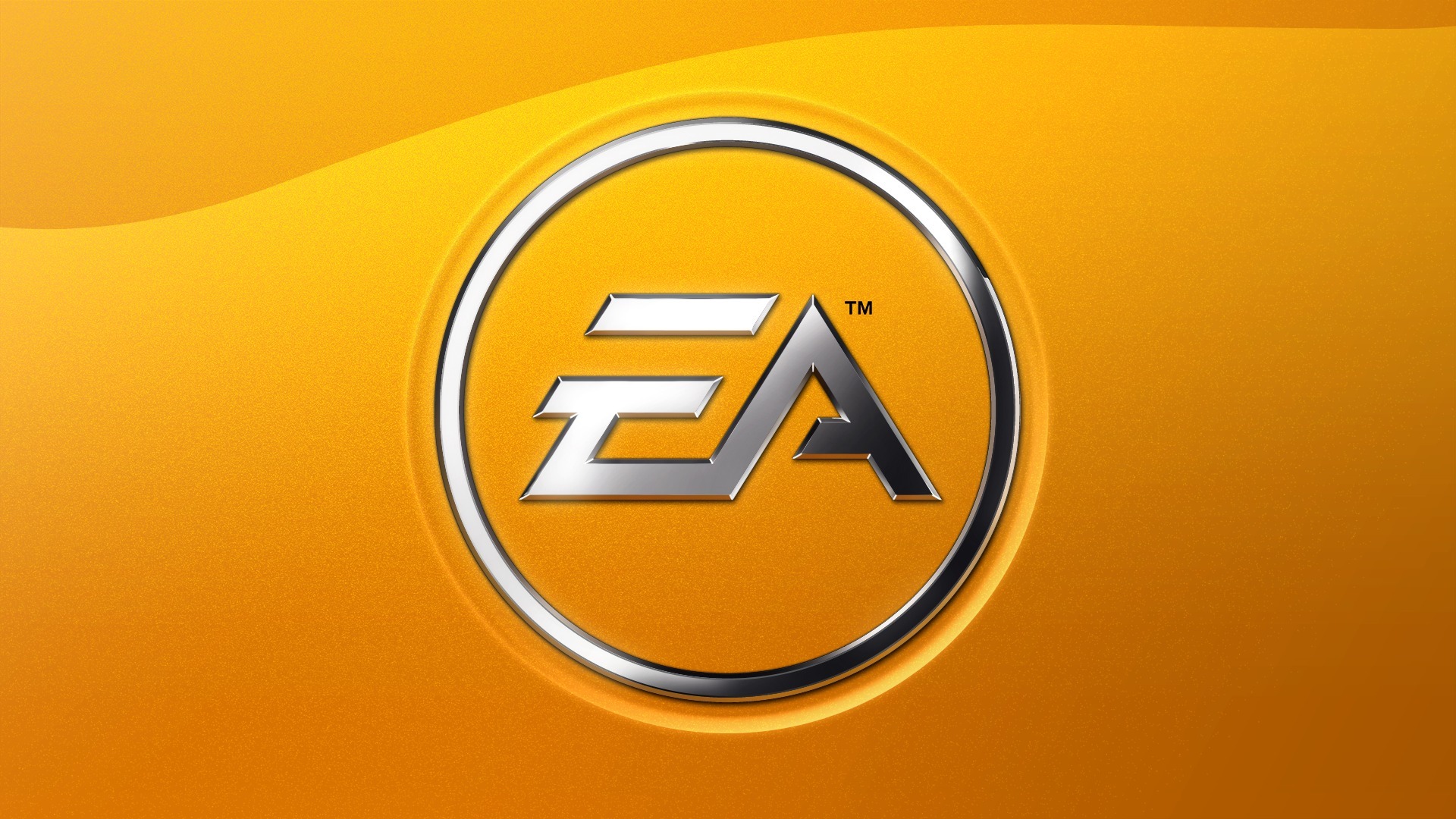 Another large video game publisher has entered the eSports arena. Just months after Activision-Blizzard created their eSports division with the hiring of Mike Sepso (MLG co-founder) and Steve Bornstein (former ESPN and NFL Network CEO), Electronic Arts (EA) has announced their plans to focus on eSports. EA COO Peter Moore will be in charge of the division.

EA is well-known for their sports video games such as FIFA and Madden and also publish titles such as Battlefield and the recently updated Star Wars Battlefront. The sports titles have large populations on console, while the shooters are popular on both console and PC. Currently, PC games dominate the eSports scene, with titles such as League of Legends and Counter-Strike: Global Offensive leading the way. Popular console eSports include Call of Duty and Halo, which have both been revamped with greater prize pools and more publisher support for the coming year. A Star Wars Battlefront tournament was hosted by Twitch at MLG Arena a week after release. According to Forbes, EA has plans to broadcast events themselves in the future.