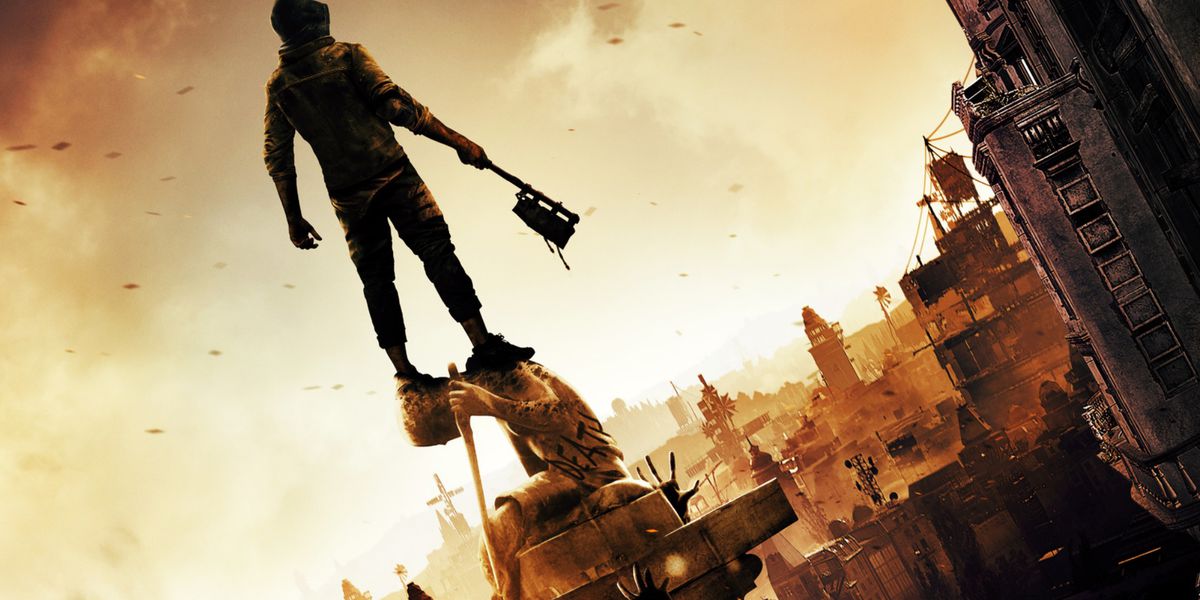 Dying Light 2 Stay Human fans can soon enjoy “In the Footsteps of a Nightrunner,” the first free chapter kicking off the start of Techland’s five-year plan of post-launch support.

Most Dying Light 2 players have already completed the main story and are likely on a second playthrough or trying to uncover every secret. But fans can rejoice in knowing free new content is coming, marking the beginning of extended support by Techland.

The new chapter introduces players to Harper, an old Nightrunner who exchanges new powerful equipment as you help him take out special infected. Players can find the new character at the Fish Eye Canteen and earn reputation points by completing daily and weekly bounties. Building your reputation grants access to new gear from Harper that can help you easily navigate the city.

The update also introduces two new currencies, new enemies, a new Chapter Mission, and a new Photo Mode. The new enemies include a Volatile Tyrant and Volatile Hive, adding more danger to an already deadly world. You’ll need to collect mutation samples from the new special infected and acquire the new Harper’s Tokens as you rank up your reputation. Fans can also use the new Photo Mode to take pictures as they explore the world of Dying Light 2, preserving memories of intense fights or close calls.

The “In the Footsteps of a Nightrunnner” free chapter and Patch 1.4 will be released tomorrow, June 14, on all platforms.