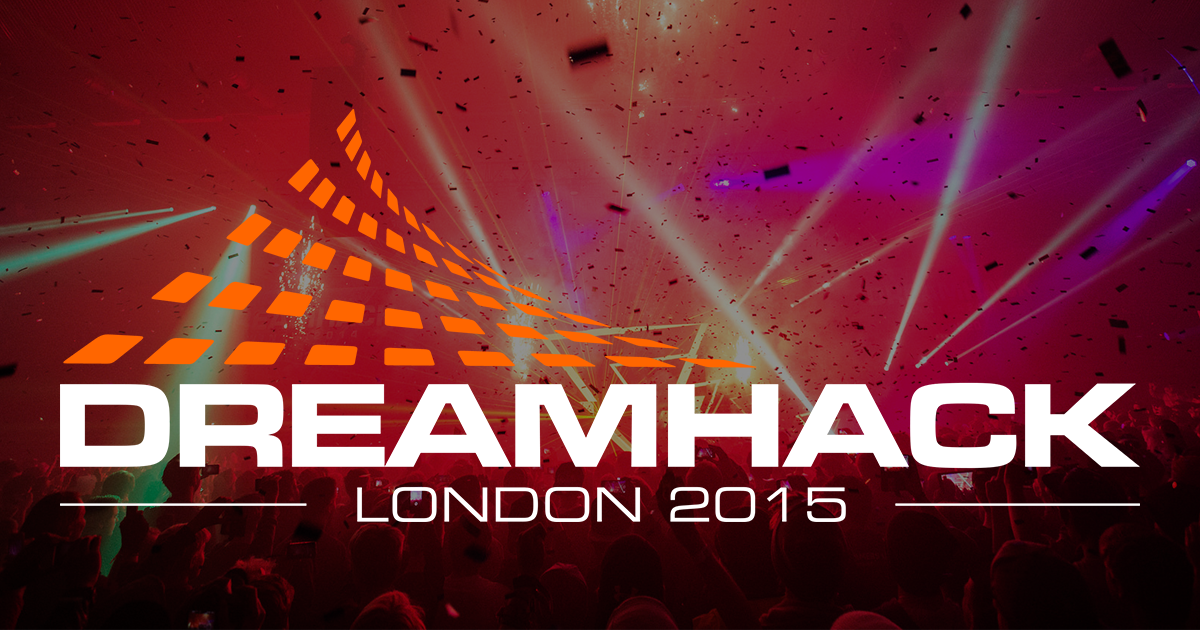 One of two major Smash Bros Melee events being run this weekend, DreamHack London, has completed! The other event, HTC Throwdown, finished yesterday with the results here on eSports Guru. This tournament, however, featured only a singles category with a set prizepool of $20,000, the largest in Melee history. The top two placing competitors will also be flown out to DreamHack Winter in November for the chance to compete for a prize pool of $30,000!

It was unfortunate that the majority of top level players were competing on the other side of the world for a lesser prize pool, but that’s just how things go. This being DreamHack’s first Super Smash Bros. tournament I’d say it went exceptionally well. Hopefully the aforementioned DreamHack Winter and the recently announced DreamHack Austin 2016 will be even better! It’s great to see such a large, non-fighting game oriented, tournament organizer get involved with the Smash scene. It stands as a testament to how Smash’s future is only getting better and better.

What did you think about DreamHack’s first super smash tourney? Let us know in the comments below and remember to follow us here at eSports Guru for all your Super Smash Bros. news!