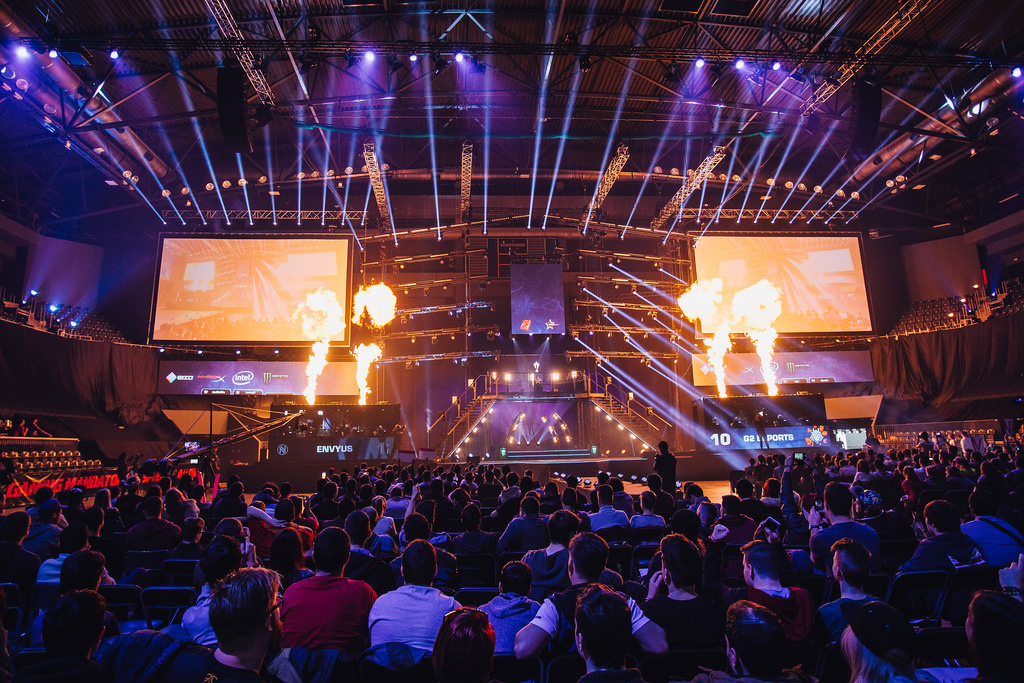 The final Counter-Strike: Global Offensive major of the year was watched by over 25 million people, DreamHack reported today.

The DreamHack Open Cluj-Napoca event, won by Team EnVyUs, took home the title was the final major of the 2015 Counter-Strike schedule, featuring $250,000 in prize money. The 25 million people who watched make it second only to ESL One Cologne, which was watched by 27 million unique viewers in August.

The Cluj-Napoca event is a “milestone” for both DreamHack and PGL’s development, Tomas Lyckedal, business development director at DreamHack, said in the announcement.

That makes the Cluj-Napoca tournament one of the most watched in esports history. DreamHack hopes to replicate that feat this weekend at DreamHack Winter 2015, where they will host the FACEIT 2015 Stage 3 Finals, another event featuring $250,000 in prizes.

Photo by Sebastian Ekman via DreamHack/Flickr