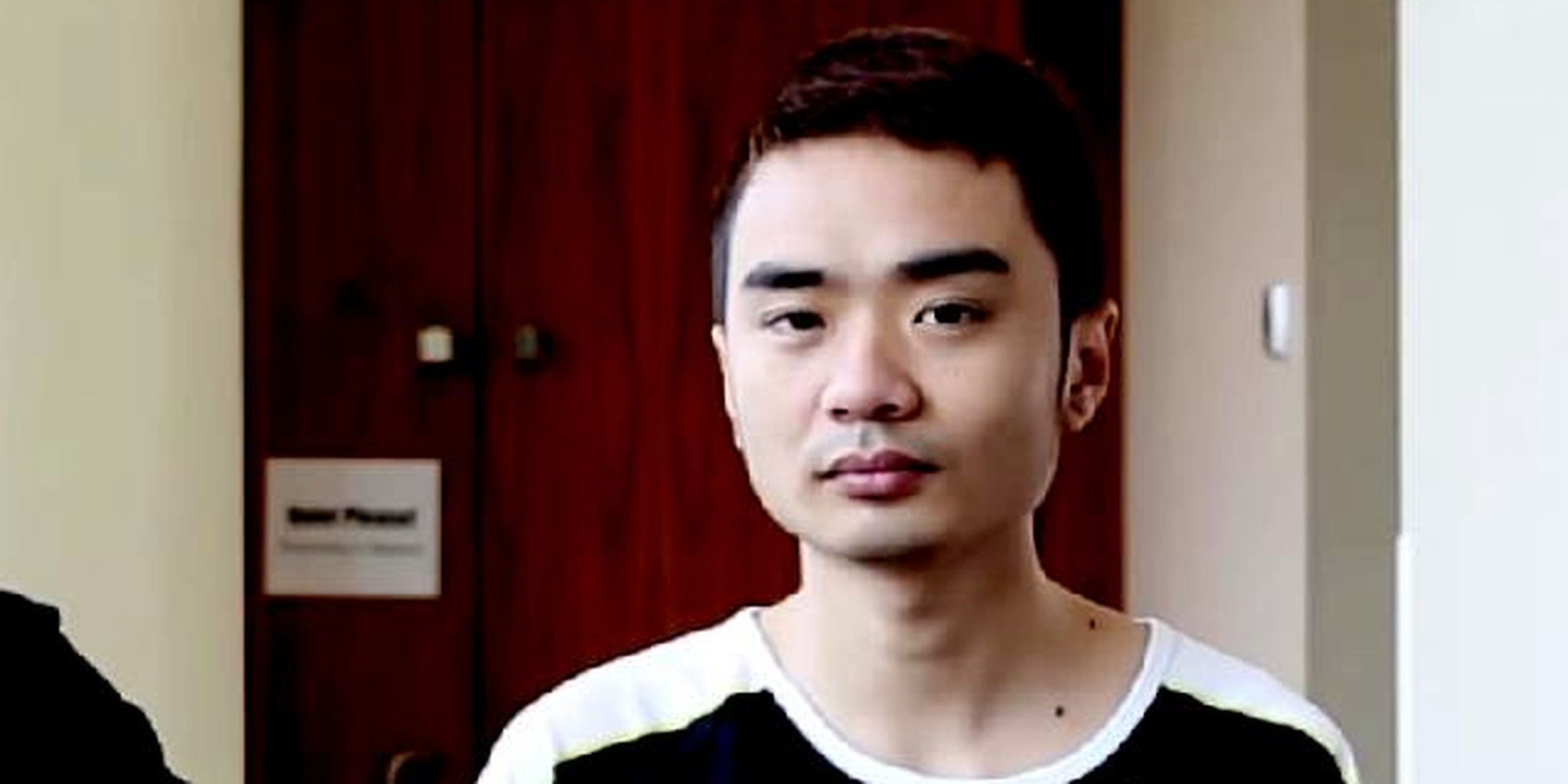 The fallout from The International 4 has brought with it a wave of roster changes among the competing teams who dedicated so much time and effort towards the huge annual event.

The biggest news to break today: A member of the winning team was stepping away from the game. Newbee’s Zhang “Xiao8” Ning took to Chinese social media site QQ to announce that he would be retiring.

“I’m very lucky to have finally achieved one of my dreams,” Zhang said. “Though I’m still reluctant about it, I’ve still decided that I should step away from this stage for the time being.”

Zhang was careful to word his statement in a way that would leave room for a possible return, though whether he might return as a player or transition into a coaching role, as many other former players have, is unclear.

His departure leaves a significant hole in the Newbee roster, as Zhang acted as the team’s captain and was instrumental in their successful navigation through the main event playoffs in Seattle.

This wasn’t the only big roster move to take place in China. German carry Dominik “Black” Reitmeier also took to QQ to announce that he would be leaving his own team, CIS Game.

Reitmeier’s position with CIS was notable for being the most prominent taken up by a player of Western descent in the Chinese scene. He’d made no secret of the struggles he sometimes had communicating with his Chinese teammates. His departure from the team after they failed to move on from the play-in phase at The International does not come as a surprise.

“I will be leaving the team, but I sincerely believe they are all very talented and have bright futures ahead of them!” Reitmeier said.

Team Liquid, who knocked CIS Game out of the tournament with a two games to none sweep, have also announced a change to their roster.

The team made it known that the contract for Jimmy “Demon” Ho will not be renewed when it expires at the end of July. Victor “Nazgul” Goossens released a lengthy statement on the team’s website praising Ho for his contributions to the team’s success. Goossens also made reference to potential strife within the team after they were knocked out of the tournament—one series away from qualificiation for the main event and the significant jump in prize money that would have followed.

For his part, Ho was positive in his reflections on the team.

“Both the team and I were at a crossroads when I joined, and I think that everyone involved benefited from this collaboration,” Ho said.

Not every roster change made on the day was a happily agreed-upon one.

Evil Geniuses Mason Venne announced he’d been kicked from the team in a statement. According to Venne, his teammates held a closed meeting—to which he wasn’t invited—directly following The International 4. There, the team decided to remove him from the roster.

Venne did not go into detail regarding the exact reasons, only saying that he spoke to multiple teammates individually and that each time was given multiple reasons.

“It’s kind of sad. I felt like I could’ve been great,” Venne said.

Venne’s may clear the way for Clinton “Fear” Loomis, Evil Genius’ former carry who stepped aside earlier this year due to injury, to return to the team if his health will allow. Loomis’ return has long been rumored and would come as a surprise to few.

For his part, Venne made it clear that he had no immediate desire to return to playing Dota 2 professionally, though he did leave open the possibility should the right situation emerge in the future.