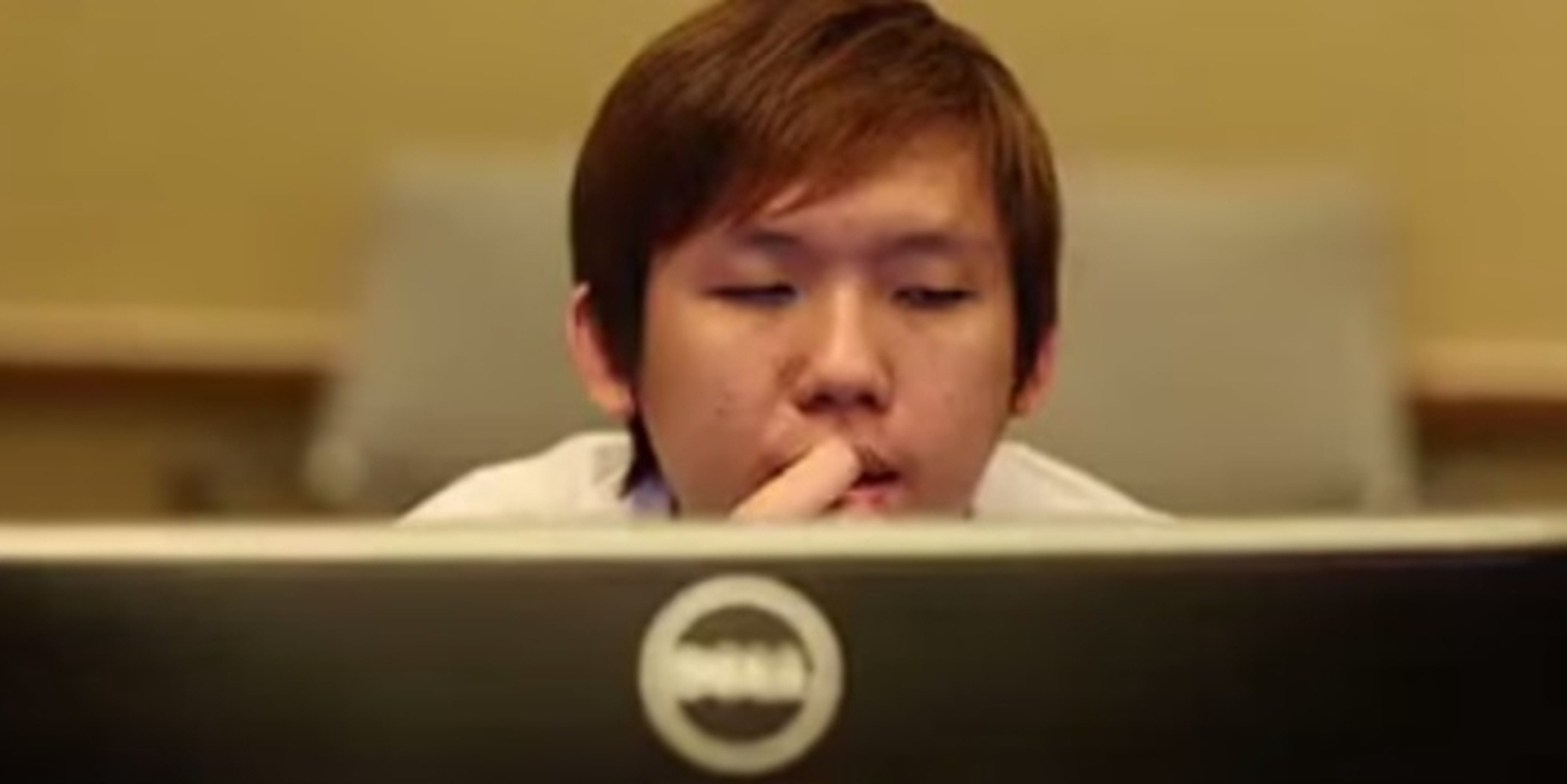 More than four weeks have passed since the conclusion of The International 4, and changes to the world’s best Dota 2 teams are still pouring in.

The latest round of changes affected four of the top eight teams at the event, including the runners-up.

On Aug. 17, Bai “rOtk” Fan announced his retirement from professional gaming. Last month, he captained Vici Gaming to the final of The International, where they lost in four games to Newbee.

In a statement released on social media website QQ, Bai cited mental and physical exhaustion as his reasons for leaving the game.

An announcement shortly followed from another top player, Xu “Burning” Zhilei. The Team DK star decided to retire from competitive Dota 2 play after his team finished fourth at The International. The result was considered a mild disappointment for the team, as many fans had considered them the favorites heading into the event.

The move leaves Team DK with only three active players after the prior retirement of Zhi “Lanm” Zhang.

Bai and Xu announced that they will remain involved with Dota 2 even after their respective retirements by traveling to Chinese competitions together to provide commentary.

The best Western teams are also shuffling their rosters.

Three-time International finalists Natus Vincere decided to drop German support player Kuro “Kuroky” Salehi Takhasomi earlier this week. The team had underperformed relative to their own high standards through the majority of the year and were barely able to scrape their way to a top-eight finish in Seattle.

More changes may follow for the European powerhouse. Long-time member Clement “Puppey” Ivanov has been rumored to depart the team for some time now, though nothing has  been confirmed.

Finally, news came down the pipe of a top-eight team from The International actually adding a player.

Trinks most recently competed for Mousesports, who also made an appearance at this year’s edition of The International. The European side was unable to qualify for the top eight after losing a tiebreaker series with LGD Gaming and eventual champions Newbee.