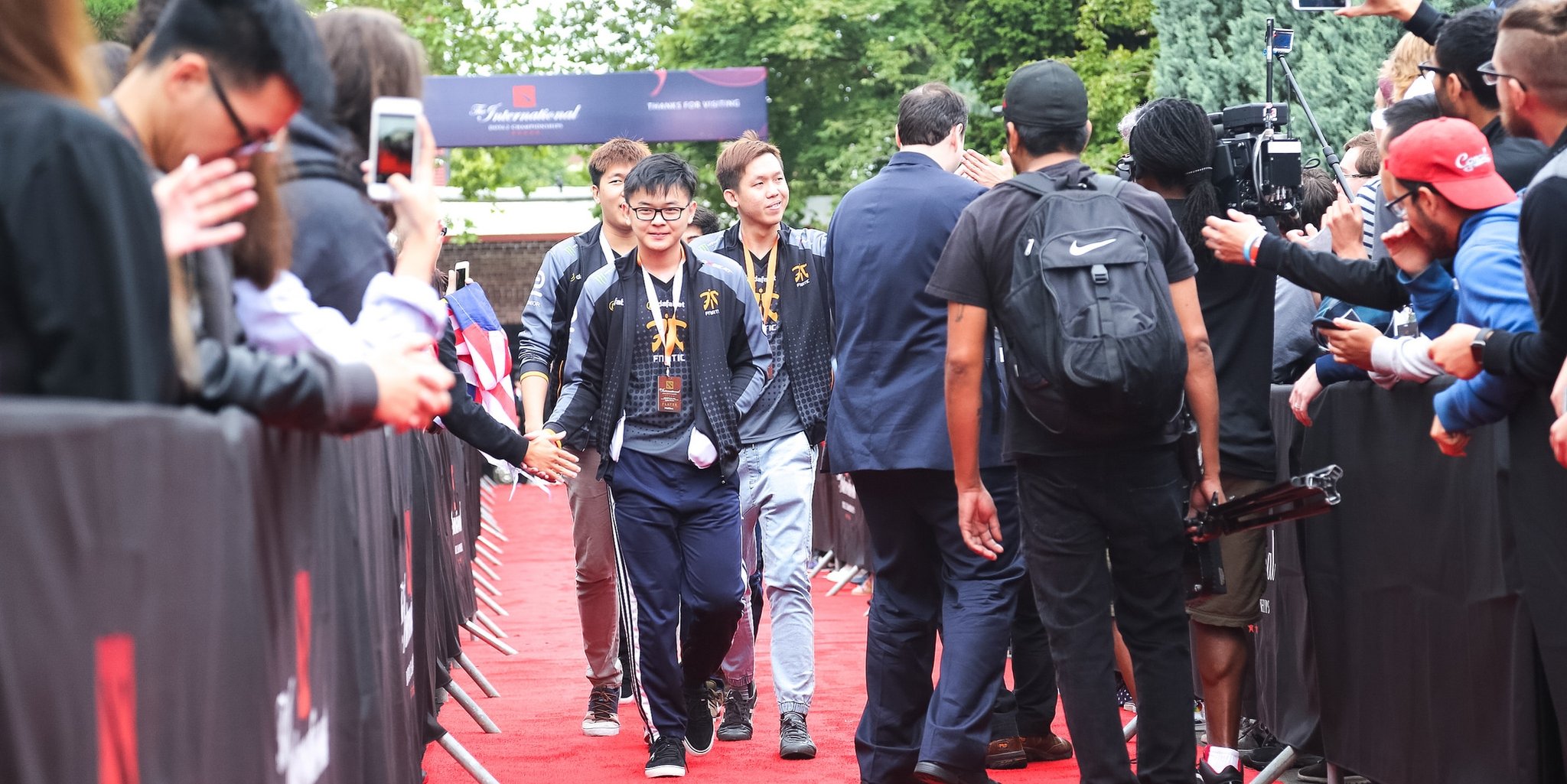 Dota 2’s the International 6 is heading into the fourth day of the main event, and no fully-European teams remain in the competition.

Despite looking like the top region in the game prior to the start of the now $20.4 million tournament, with European superteam OG winning the Manila Major, Natus Vincere taking home their first title in nearly two years, and Team Liquid reaching the finals of the two most recent majors, each team fell far shorter than both experts or fans could have predicted.

Team Liquid’s run came to a close yesterday, when the Manila Major finalists were eliminated by the Malaysian Fnatic squad. The Europeans didn’t seem to be able to contest the Southeast Asian squad in the opening game of the series, where Fnatic quickly established a lead and never let it go. Zheng “Miduan” Yeik Nai in particular stood out for his great performance, his Ember Spirit play netted him a KDA of 14.5, as he went 14-2 in kills/deaths.

The second game showed the depth of talent on the squad, as Fnatic staged an incredible comeback, just one day after Evil Geniuses’ massive comeback against EHOME. After falling prey to Liquid’s now notorious early game prowess, the Europeans had amassed a lead exceeding 19,000 gold and looked poised to take the series to a deciding third map.

Fnatic’s first major blow to Liquid came inside the Radiant jungle, when Chong “Ohaiyo” Xin Khoo’s initiation on Sand King allowed Djardel “DJ” Jicko Mampusti to control Ivan “MinD_ContRoL” Borislavov’s Axe, effectively leaving the Bulgarian out of the fight all together. All three of Liquid’s cores fell, providing a huge influx of gold to the Malaysian team.

The engagements began going heavily in Fnatic’s favor, as the Malaysians team-wiped the tournament favorites in two consecutive team fights. All of Liquid’s work in the early game earned them a tremendous lead, but in less than 10 minutes both teams were suddenly on even footing.

At the peak of their momentum, Fnatic ambushed Liquid once again in the Radiant jungle, team wiping the Europeans again and securing themselves the entire bottom barracks. The game stretched on for another 20 minutes, but at that point it was mostly a formality. Liquid couldn’t withstand the constant engagements in which Miduan’s Queen of Pain and Chai “MuShi” Yee Fung’s Drow Ranger tore through the lineup.

At 54 minutes Liquid tapped out, and became the third tournament favorite along with Newbee and OG to be eliminated. At this point, it would seem that any of the five remaining teams has what it takes to be crowned champions.