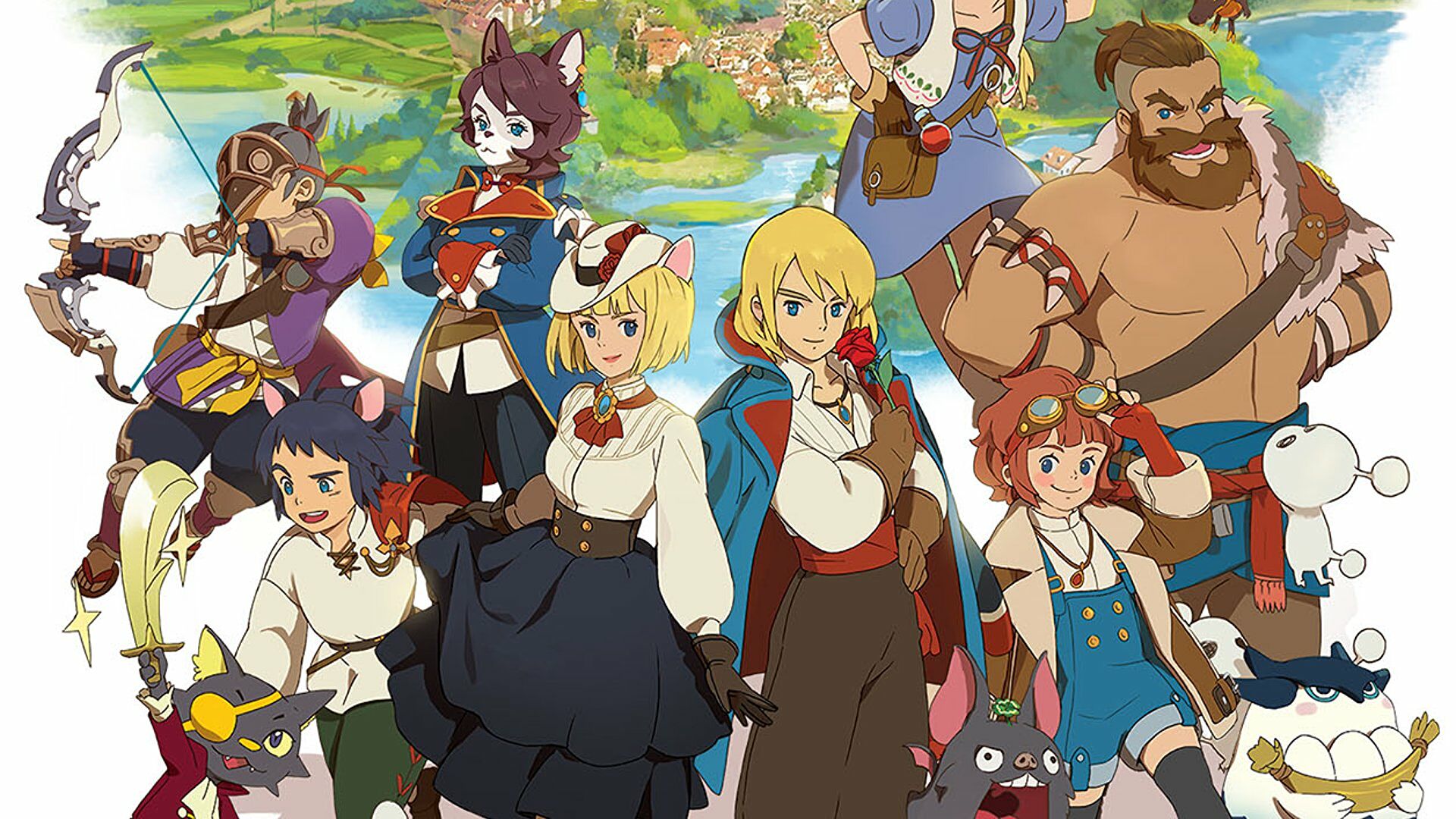 Ni no Kuni: Cross Worlds is the latest entry in the Ni no Kuni franchise, and it’s already a smash hit. Though the PC and mobile MMO that takes influence from Studio Ghibli films has been out in Japan, South Korea, Taiwan, Hong Kong, and Macau since last June, it just recently launched in the U.S. The game reportedly made over $100 million in 11 days after its initial launch.

As you might be able to guess from the name, Cross Worlds also supports cross-progression. Players can make one account for the game and access it across all three supported formats: PC, iOS, and Android. Progress made on one device will be preserved across all others. Fans can easily transition from playing Cross Worlds on their laptop or desktop at home to playing on a mobile device while on the go.

Ni no Kuni: Cross Worlds was released in the U.S. on May 25. It’s available on PC, iOS, and Android.