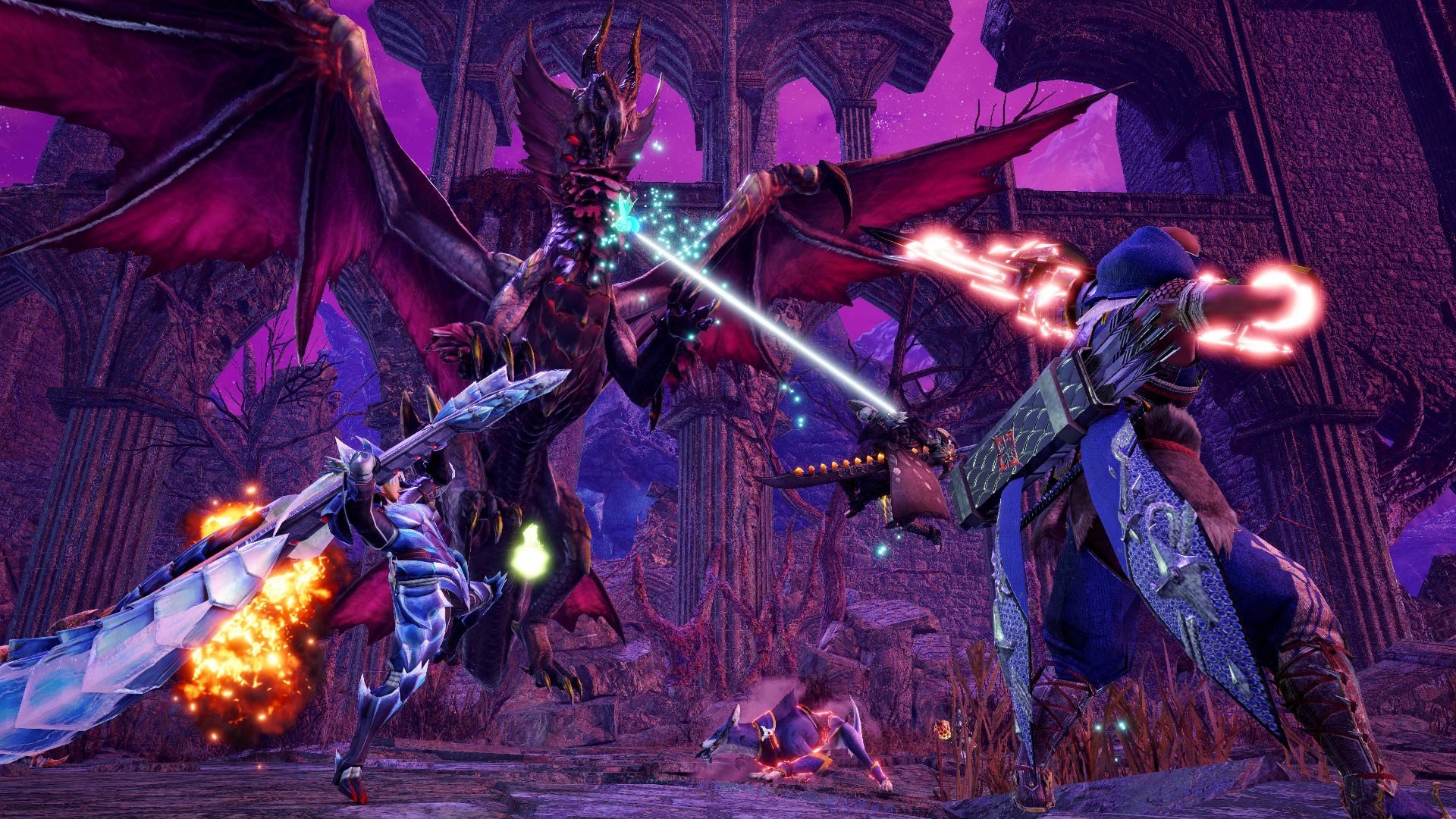 Monster Hunter Rise: Sunbreak was released for the PC and Nintendo Switch recently and players are getting their hands on the new monsters, but many are also wondering if they can play on both platforms, or if PC players can play with Nintendo Switch players.

Monster Hunter Rise was originally made for the Switch before being ported to Steam at the beginning of 2022. Unfortunately for PC players, they can’t take their game with them unless they own a Steam Deck, which some users have reported works just fine on the device. Switch players have the freedom to travel with their games, but players who want to play on one save across both platforms are unfortunately out of luck.

For those who want to have crossplay and cross-progression, Monster Hunter Rise: Sunbreak isn’t following modern gaming’s suit. Players on PC cannot play with people who have the game on the Switch, and vice versa.

Players can also not cross-save games since the platforms are incompatible.

There is currently no plan to make the two platforms available for cross-play, and fans who want the game on both will have to make do with two different save files. Luckily, the game isn’t too long, so those who want to have the game on both platforms won’t find it too difficult to catch up to where they are in their other save.