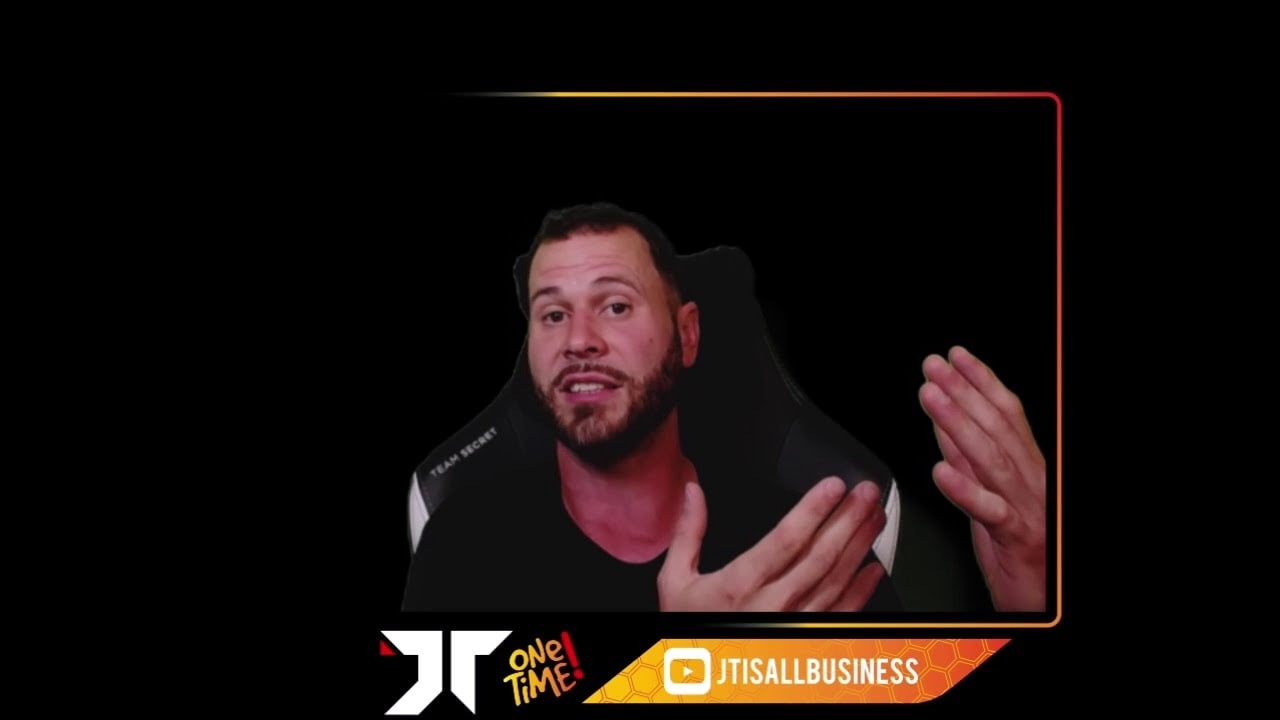 A Diablo Immortal player decided to go all out and take advantage of the abundance of microtransactions in the mobile game. Surprisingly, spending a lot of money in the game backfired.

YouTuber jtisallbusiness decided to pour $100,000 into Diablo Immortal. By spending so much money on the game, he was able to easily climb up the ranks and reach an extremely high rating due to the endgame’s reliance on buying powerful upgrades to dominate opponents.

Jtisallbusiness and his clan became Immortal but had to compete in a Battlegrounds quest to get the Immortal wings. But for the past 1.5 weeks, the YouTuber hasn’t been able to find queues for the Battleground. He claimed he has spent 48 to 72 hours attempting to queue for a Battlegrounds PvP game without success.

“How long do I let this go and let Blizzard go about this?” jtisallbusiness asked.

According to the avid Diablo Immortal player, he tried to contact Blizzard multiple times and was simply told to head to their forums. He made a post about it and then told his followers to all go to the post to bring awareness to it. There were over 200 comments, but it’s now been three weeks and Blizzard hasn’t responded.

Then jtisallbusiness wrote to Blizzard on Twitter. The developers told him it was MMR-based but said there’s nothing they could really do about it. They said they’d fix it in two weeks “but weren’t really sure.”

“I’ve spent around $100,000 on this game but I have a character that has not been able to do the thing I like to do the most in this game, which is Battlegrounds. I’m also trying to make money on this game by livestreaming it on Twitch. If I can’t do things I spent money on this character to do and have no timeframe on when things will actually be fixed—or even know if things will be fixed because I’m the only player in the world with this problem,” jtisallbusiness explained.

Now that Blizzard hasn’t responded, jtisallbusiness is asking if he should try to get a refund and maybe get a lawyer involved. It’s possible jtisallbusiness would get his account banned in the process but he said he would just make another account after if he gets his money back.

“If I let this proceed any longer, I can’t get a refund… If this character can never be in a Battleground ever again, I don’t want this character,” he said.

jtisallbusiness brought another “whale” with him on stream who spent around $40K to discuss the problem. According to jtisallbusiness, there’s a Discord server with dozens of whales who are all the game’s top spenders. While the whale told jtisallbusiness he would also want a refund if he couldn’t become Immortal or play in Battleground, viewers weren’t as sympathetic.

Many gamers felt jtisallbusiness “deserved” what happened to him, blaming him for the situation. Some even blamed the whales for supporting Blizzard, stating that they are why Blizzard keeps making pay-to-win games with microtransactions.

jtisallbusiness isn’t the only streamer to drop massive amounts of cash at Diablo Immortal but he may be the only one looking for a refund at this time.

So far, Blizzard has yet to respond to the ongoing Diablo controversy.