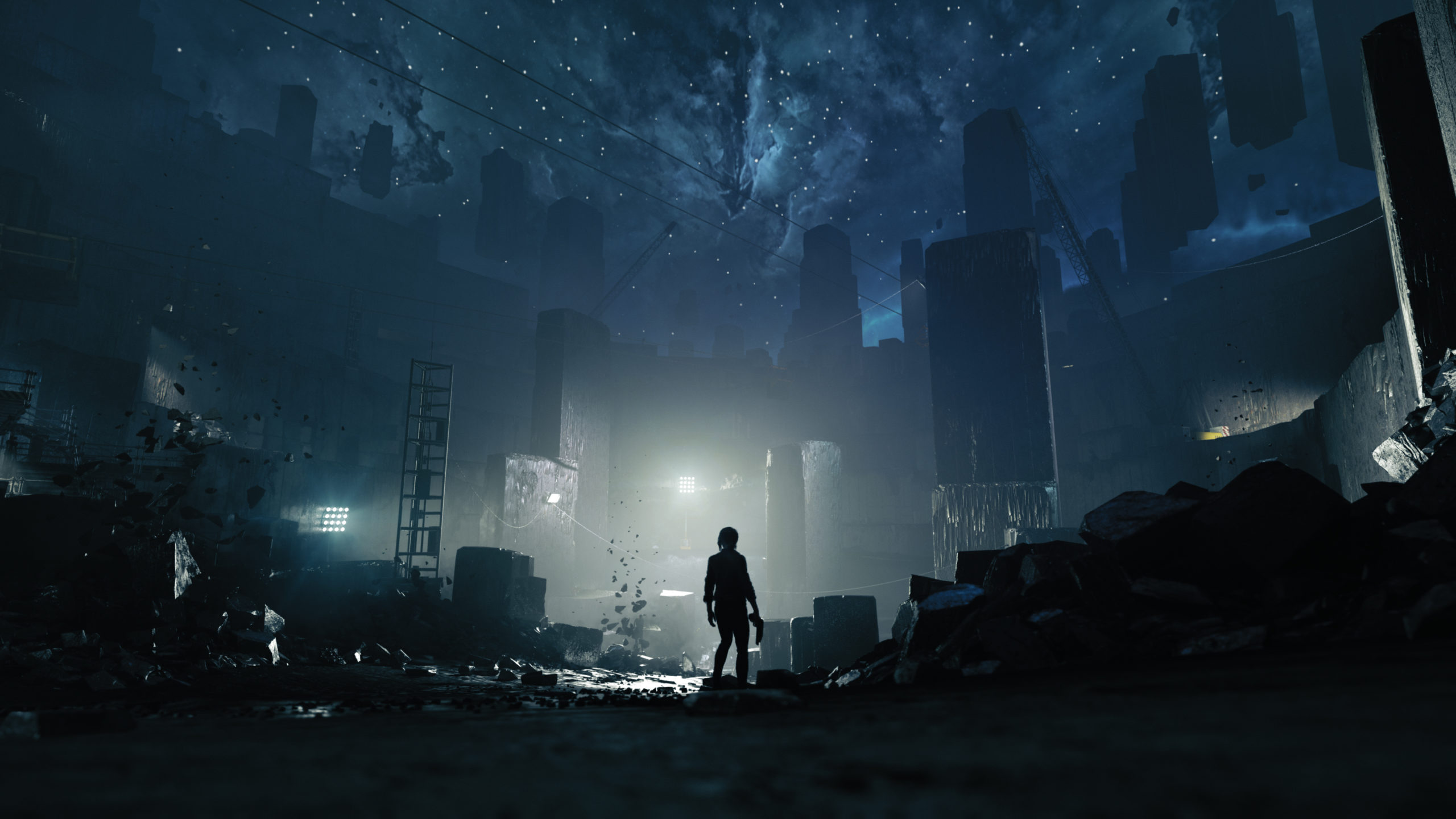 February is another great month for free titles on PlayStation Plus.

Sony has revealed the three free games for February and they’re all exciting—Control: Ultimate Edition, Concrete Genie, and the new PlayStation-exclusive Destruction AllStars.

Destruction AllStars, a new-release PS5 title, features 16 playable characters in a demolition derby-style game where players can also run around on the field outside of their vehicles.

Control: Ultimate Edition includes the base game as well as the “The Foundation” and “AWE” expansions, offering a good deal for players who might not have tried out the 2019 action title from the developers of Alan Wake. It’ll be available in both PS4 and PS5 versions.

Concrete Genie, another 2019 title, is a PS4-exclusive adventure game with a beautiful art style. Players in the game use a magic paintbrush to bring art to life to help solve puzzles and fight enemies. It also offers VR support for PlayStation VR.

Sony did a deep dive into Destruction AllStars and what players can expect when the new game launches next month in a new State of Play video, which can be seen above.

February’s PlayStation Plus free titles will be available next Tuesday, Feb. 2.