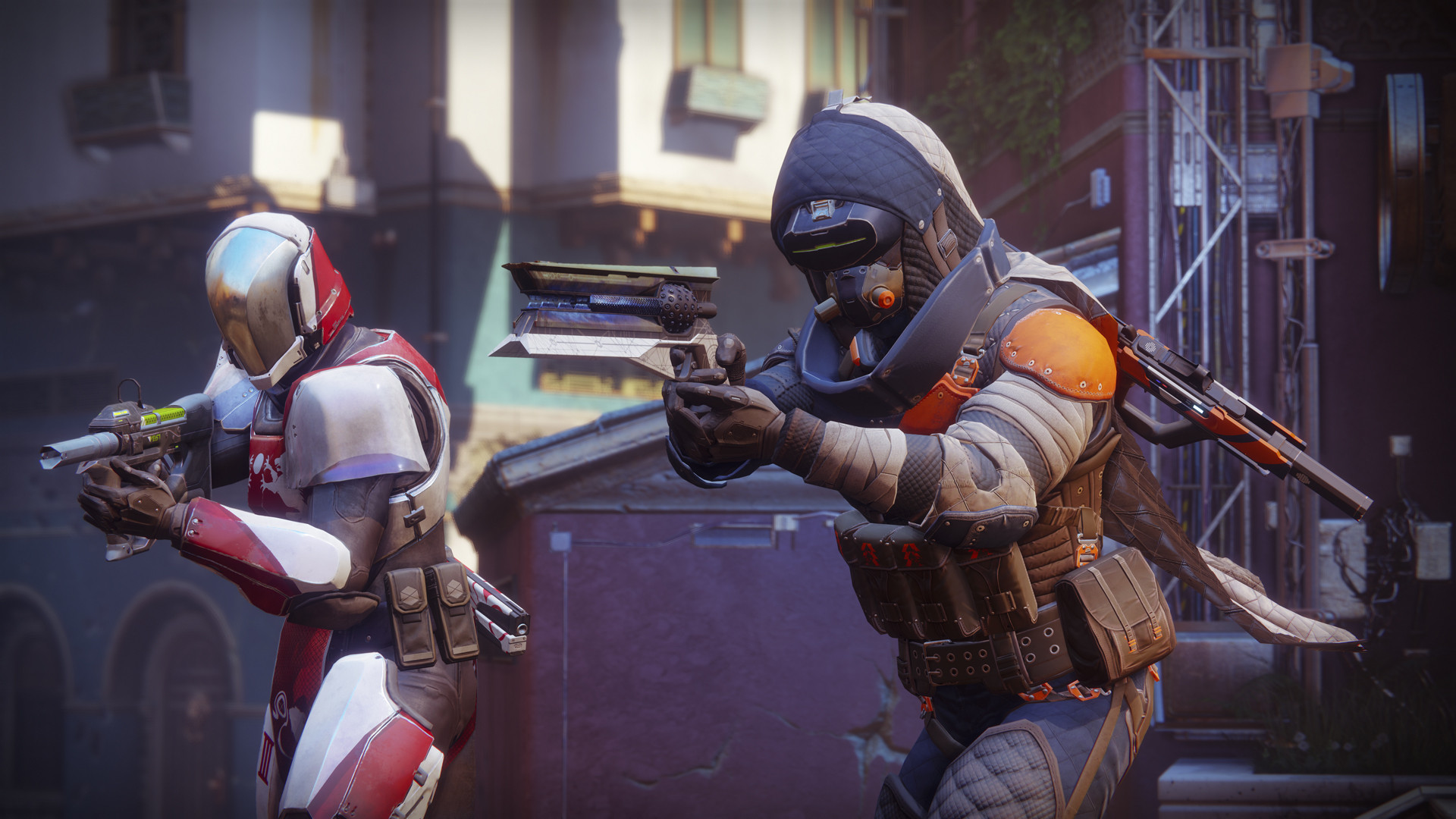 Fans of Destiny 2’s PvP mode, The Crucible, are excited today after a potential leak showed that Bungie is working on the return of the popular Trials of The Nine mode.

A Twitch streamer named Grym_Games found the potentially huge news seemingly on accident and posted their findings to Twitter. The image shows that there’s a placeholder card that’s reminiscent of the Trials mode, which has been on hiatus since early last year.

In Trials of The Nine and Destiny 1’s Trials of Osiris, teams competed to win nine games without losing any to gain access to special areas in-game that contained high-powered loot. Bungie took Trials away near the beginning of 2018 to fine-tune the mode and it hasn’t been back since.

In Grym’s Twitch VOD, the card pops up somehow after a private match of Elimination ends, so it appears to be legitimate.

While this chance occurrence doesn’t confirm anything, it at least shows that Trials is still in the game in some form. Bungie recently said that the mode still wasn’t ready, but it’s possible that it could return sometime in the next few seasons.

Destiny 2’s newest season, Season of Dawn, began just this week and it’s light on PvP content. For now, though, Crucible players have some hope.