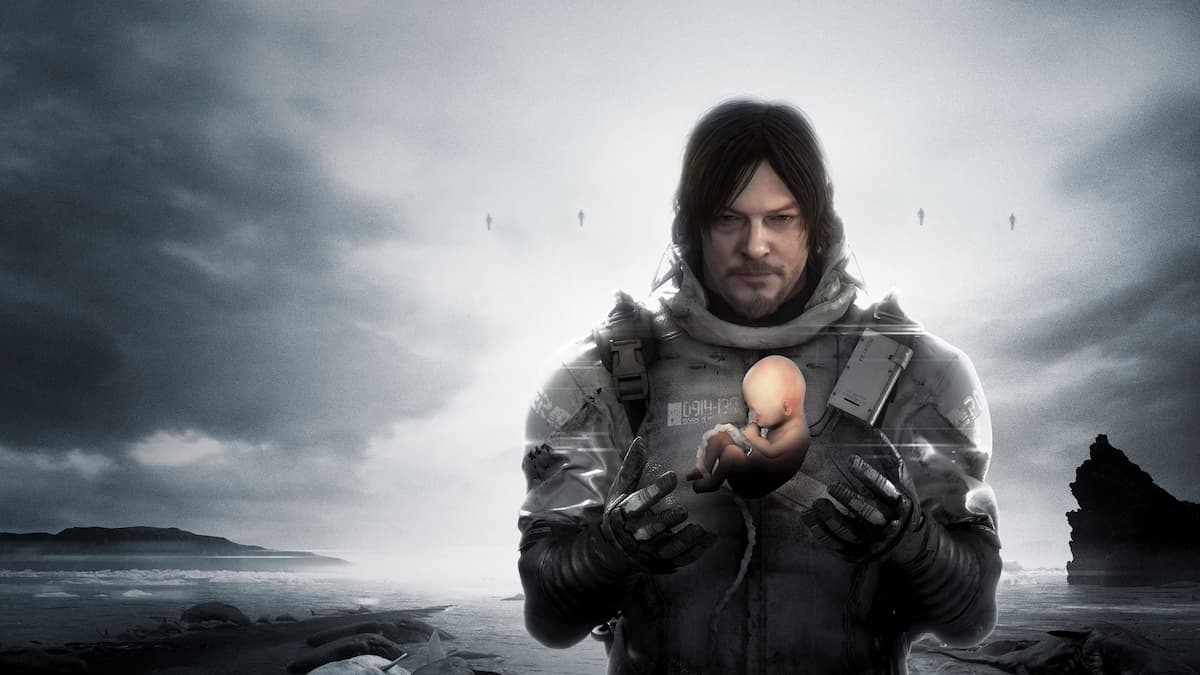 Death Stranding publisher 505 Games has confirmed that the game will be available on the Xbox’s PC Game Pass next week, Aug. 23.

Xbox mentioned in its recent blog post that players will be able to try the different features Death Stranding has to offer, such as its ultrawide mode, photo mode, high frame rate, and “cross-over content from some very well-known franchises.”

This follows the tease by the official Twitter account of the PC Game Pass, wherein it changed its profile picture into a landscape shot, which fans recognized as something that can be seen in Death Stranding. Xbox was quiet about the picture, but some comparisons were done that further supported the fans’ theory that it was indeed a shot from the game.

Death Stranding’s publisher is Sony Interactive Entertainment, which is Xbox’s main rival. Though some games made by a PlayStation studio already became available in the PC Game Pass, such as MLB The Show 22 by Sony San Diego.

“In the near future, mysterious explosions have rocked the globe, setting off a series of supernatural events known as the Death Stranding,” the game’s official description reads. “With otherworldly creatures plaguing the landscape, and mass extinction imminent, it’s up to Sam Porter Bridges to travel across the ravaged wasteland and save humanity from impending annihilation.”