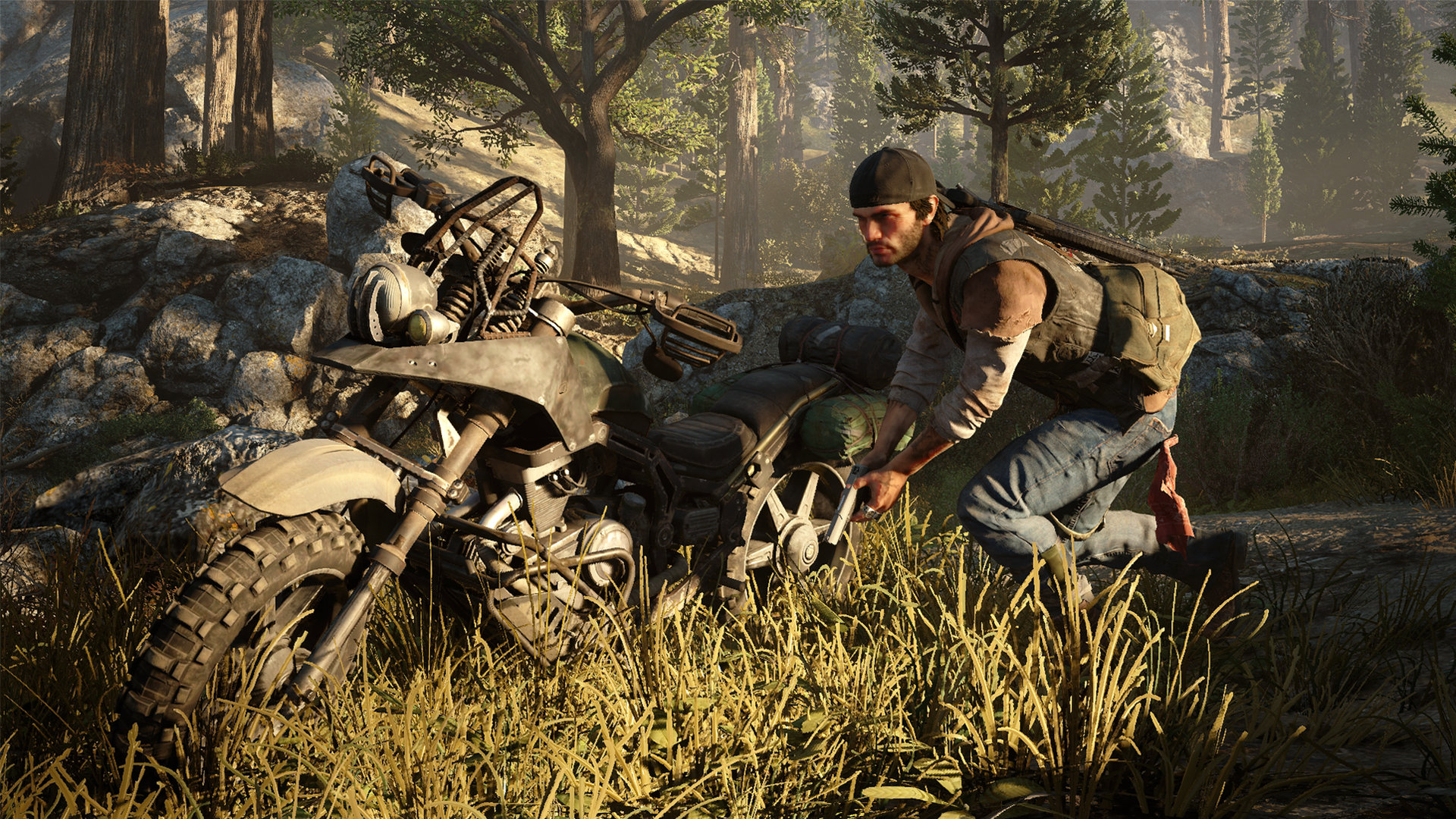 If you’ve been itching for a look at the PlayStation 4 exclusive Days Gone, you’re going to have to wait a little bit longer.

Sony has confirmed to USGamer that the post-apocalyptic adventure featuring one man and his motorcycle against the world has been delayed to 2019 instead of later this year.

Unfortunately, there isn’t any word just yet on what’s caused the delay, and it doesn’t appear that there’ll be much more information offered on that end in the near future, unless there’s an update coming during E3 2018, which is now just a couple of months away.

The official Days Gone website has been updated accordingly, with a new arrival date of 2019.

Announced during Sony’s E3 2016 presentation, the game stars mercenary Deacon St. John as he cruises through the Pacific Northwest in a harrowing fight for survival during (yet) another zombie apocalypse. It’s been two years since the pandemic, which spawned creatures known as “Freakers,” “Newts,” and “Hordes” with their own unique strengths and weaknesses.