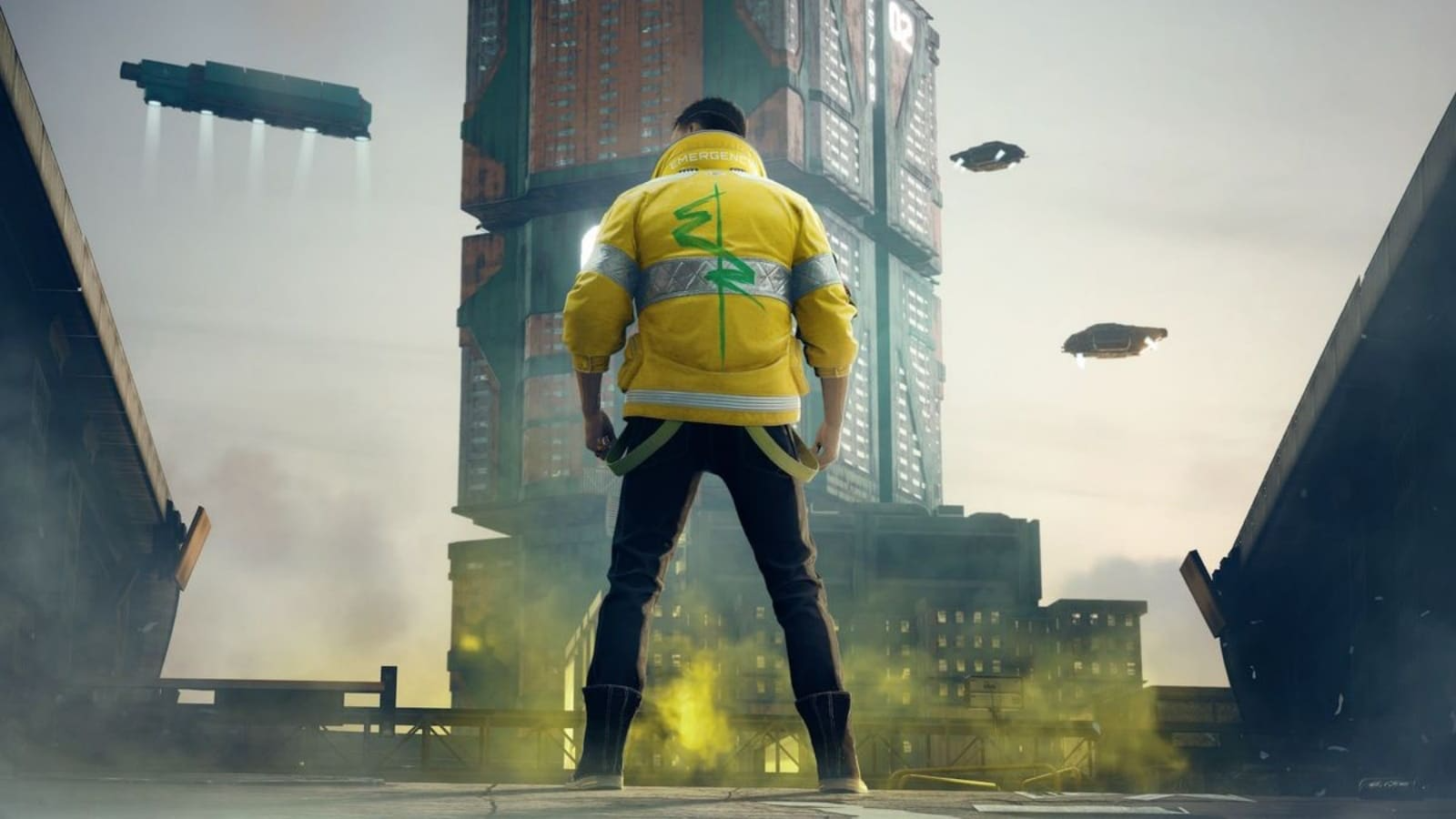 CD Projekt is fiercely determined to keep Cyberpunk 2077 going after the release of the Phantom Liberty expansion, meaning the game won’t be forgotten just yet.

The title’s original release was filled with countless bugs and glitches, ruining experiences for most players. The title’s been progressively fixed as time’s gone on, and now the Cyberpunk devs are trying to ensure the new DLC won’t suffer the same fate.

After two long years of awaiting a DLC, fans of Cyberpunk 2077 were blessed with the announcement of an expansion for the dystopian open-world title.

However, with this being the only DLC, the developers are aiming to make Phantom Liberty one to remember.

It also gave fans more to get excited about as they dished the tea on new plans.

The executives shed light on their strategies, answering questions about the potential for other DLCs. On that front, Michael Nowakowski, CD Projekt’s SVP of business development, said: “[Regarding] further expansions for Cyberpunk, we decided to develop one major expansion for Cyberpunk which is going to take advantage of all the capabilities of the new-gen consoles.”

This statement comes as CD Projekt has been working on Cyberpunk 2077 Edgerunners, an anime series the company has been focusing on since 2018. “We’ve put a lot of effort and time into building this franchise and we definitely want to continue to build upon what was built right now with new stories, new experiences, new content, not just in a video game format, but I’ll leave it here,” Nowakowsi said.

Dot Esports is expecting Cyberpunk 2077: Phantom Liberty to drop in 2023.