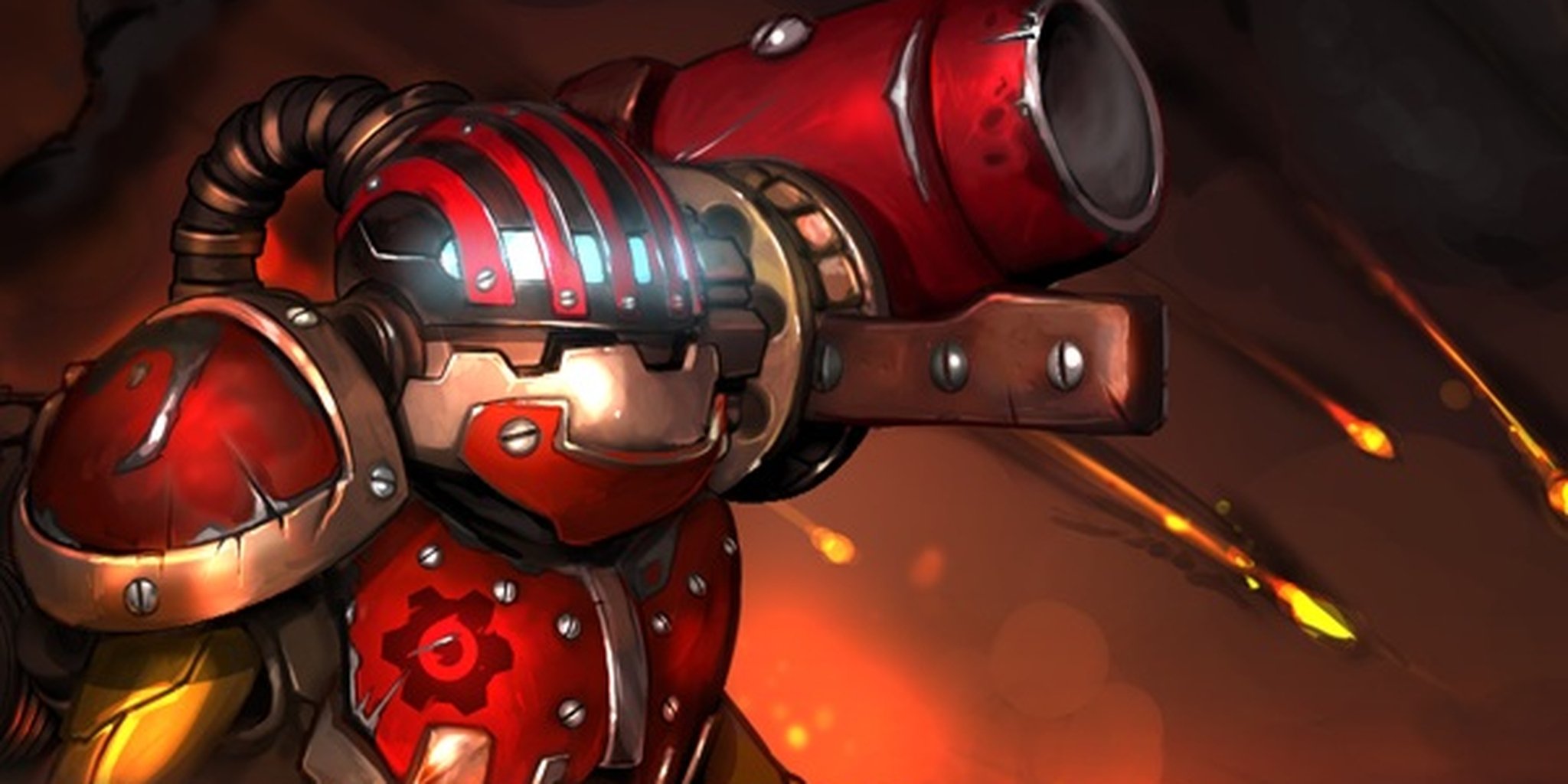 Some games are forgiving, letting players grow from cannon-fodder to cannon-wielder with considerable margin for error. Dota 2 is not one of those games.

Reddit user “sarstralis” recently proffered evidence of this in the form of a video that will make any Dota 2 player clench their fists in rage. The sequence of events is equal parts ridiculous and infuriating in a way that only the original MOBA can manage:

The whole altercation is a veritable perfect storm of botched plays and clutch moves, so allow me to break it down.

In the video, the big, red hero is hoping to wander, un-accosted between camps, rapidly farming with his Hand of Midas in order to grow into a threat in combat. The boots help him stay healthy between fights with neutral creeps. And the Hand of Midas, while expensive, promises a manifold return on investment over the course of the game.

Unfortunately for our hero, the enemy Clockwerk has an ability called Hookshot, which allows him to hook on to an opponent or ally and move quickly to their location. Clockwerk uses his hookshot to surprise the intrepid Axe, trap him in a grid of cogs, and quickly chunk down his health with an ability called Battery Assault.

Fortunately, Lion is nearby to save the day. Lion has an ability called Hex, which turns threatening opponents into harmless fish and frogs for a short time.

But fate is a cruel mistress. Axe’s backup accidentally uses Hex on an otherwise harmless creep while the robotic menace continues his assault. Axe quickly dies to the onslaught of shrapnel and the attacks of the neutral creeps. Lion falls shortly thereafter, perhaps as penance for his gaffe.

But wait, dear friends, it gets worse.

Before fighting the neutral camp, a box appears on the ground next to our axe-wielding protagonist, indicating that he has placed an item aside. Normally, skilled players place their Tranquil Boots on the ground while clearing camps in order to avoid the delay in regeneration that comes with combat. However, Axe has accidentally placed his extremely expensive Hand of Midas on the ground, which Clockwerk quickly destroys with a swing of his mace.

From the botched item drop to the botched Hex to the inevitably botched game, the whole thing is a masterclass in Dota‘s unforgiving nature. Fortunately for the ne’er do well subjects of this hilarious spectacle, there’s always another game to salve their bruised egos.