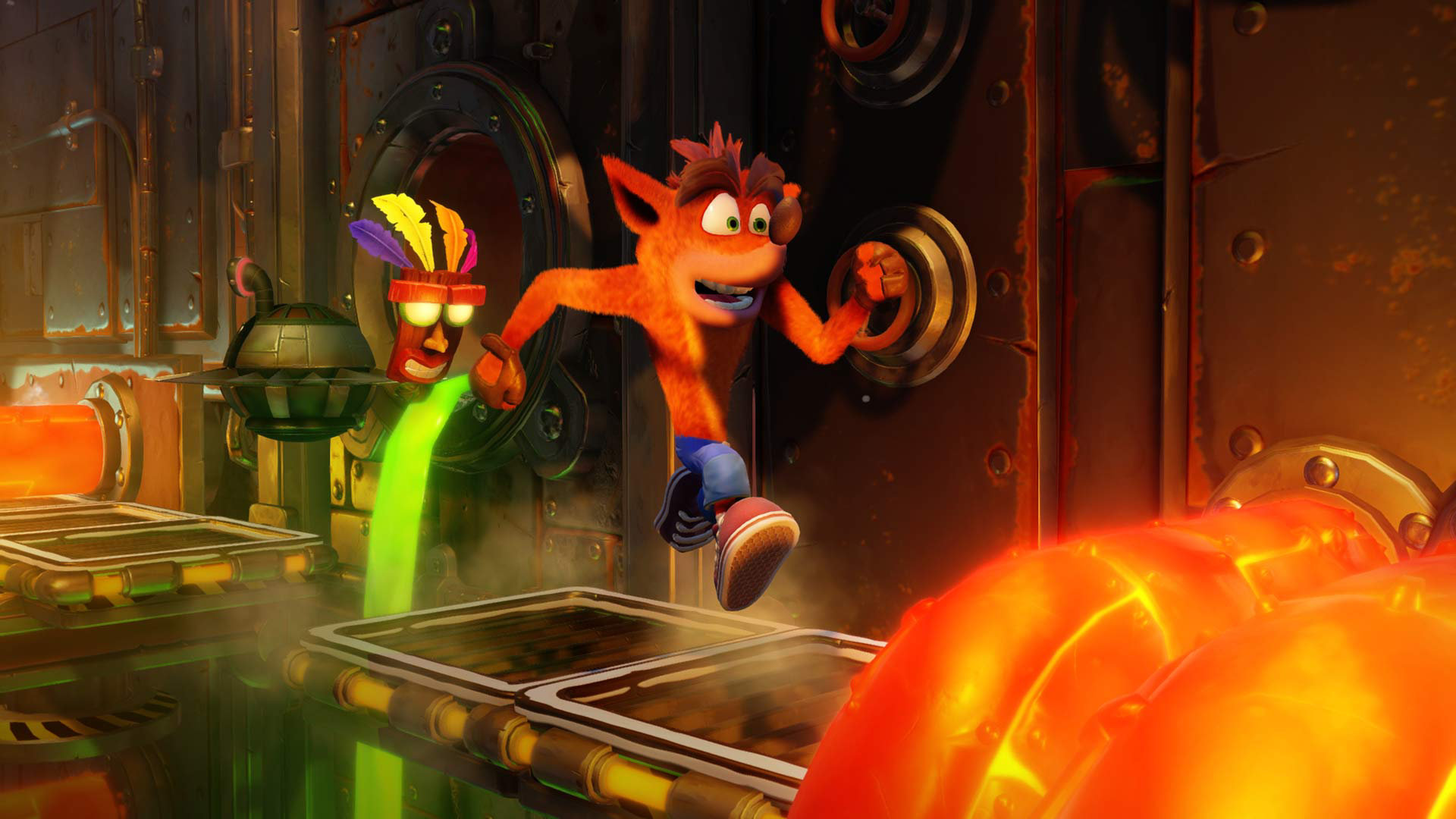 There’s a little something for everyone in the July PlayStation Plus monthly games lineup with a classic platformer, narrative-focused horror game, and a co-op experience.

Hitting the PlayStation store on July 5, three games are being given to PlayStation Plus subscribers as a part of the monthly lineup: Crash Bandicoot: It’s About Time, The Dark Pictures Anthology: Man of Medan, and Arcadegeddon.

Crash Bandicoot and Arcadegeddon are also available on PS5.

The Dark Pictures Anthology: Man of Medan is a horror game from the creators of Until Dawn and The Quarry. This means it’ll be a cinematic experience with branching storylines where the player has a major impact on who lives and who dies. Man of Medan does offer multiplayer with up to five players.

Arcadegeddon is a co-op game that fuses PvP and PvE elements. Players take control of an old arcade owner that must fight back against a mega-corporation looking to shut them down. The third-person shooter takes players through different open environments either alone or as a group of four.

Beloved PlayStation icon returns in Crash Bandicoot: It’s About Time. Released in 2020, the game brings a lot of the platforming excellence that the whirling marsupial is known for. Battling longtime villain Dr. Neo Cortex, Crash and his sister Coco are out to save the multiverse.

Don’t forget to install the June Plus games before they go away on July 5. Those games are God of War, Naruto to Boruto: Shinobi Striker, and Nickelodeon All-Star Brawl.