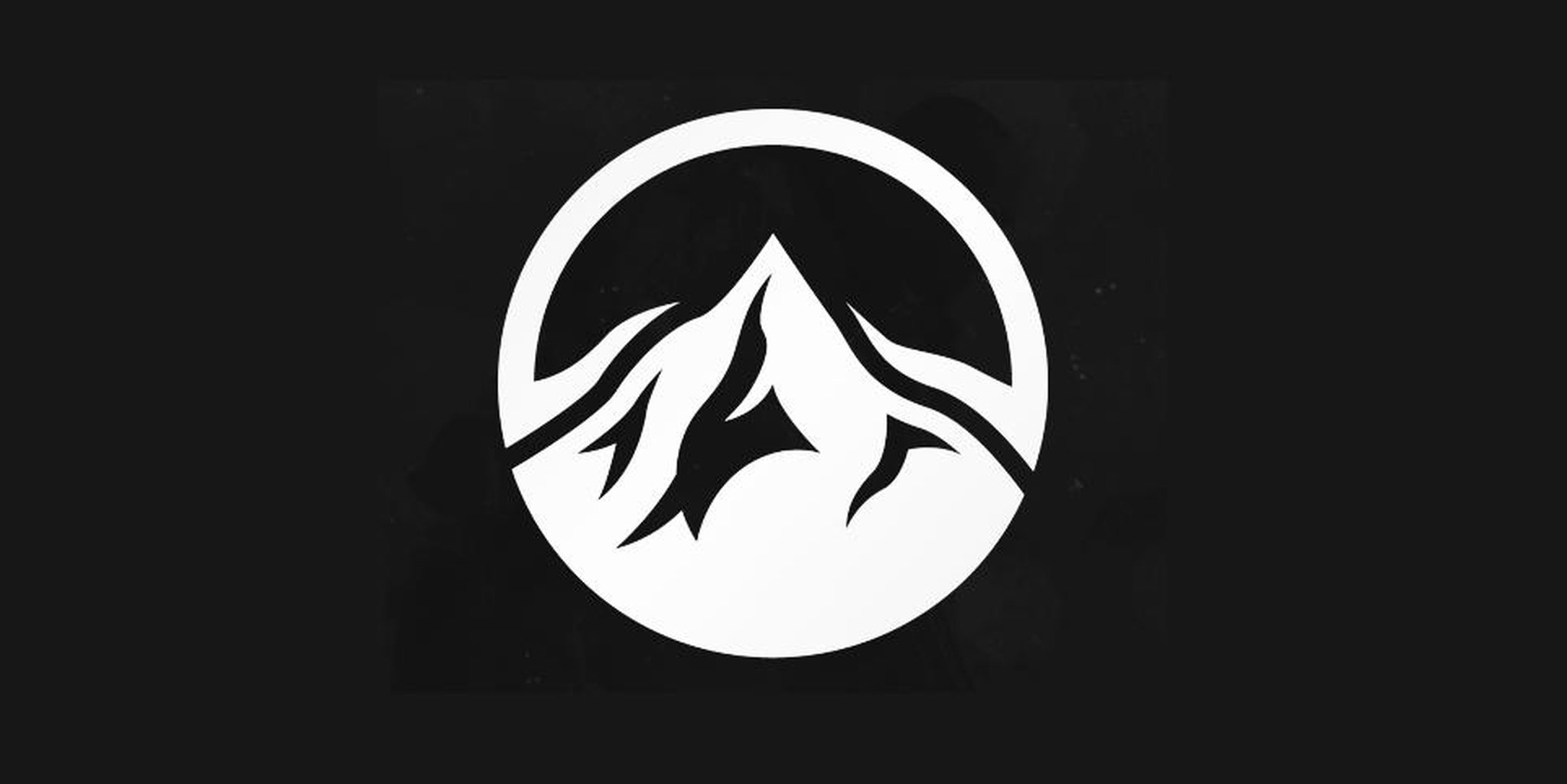 One of the main draws for fans of Elevate’s Counter-Strike team was that they represented the game’s past. But after today’s roster change, they aren’t representing that past quite as well.

Elevate have removed two players from the active roster: Sal “Volcano” Garozzo and Matt “Warden” Dickens. They will be replaced by Daniel “Roca” Gustaferri and Jonathan “Elige” Jablonowski.

While Garozzo will be leaving the team entirely in what the organization referred to as “a mutual decision between both parties,” Dickens will remain as the team’s new coach.

Garozzo only joined the team in November and has at times looked to be in good form. The long-time Counter-Strike player’s list of former teams includes Team 3D and zEx, two of the world’s biggest and best during their heyday.

Dickens is a greater loss. He’s been a part of the squad’s core for some time. And like Garozzo, Dickens broke onto the Counter-Scene many years ago, with his best days coming while playing with Complexity.

Gustaferri and Jablonowski represent marked departures from the side’s established model of veteran play. Gustaferri does have some time under his belt and is no stranger to the top level of North American Counter-Strike, but his experience doesn’t quite compare to that of Garozzo or Dickens.

Jablonowksi is even newer to the professional scene. But Elevate will be hoping that the infusion of fresh talent will push them over the top, as the team has for some time stagnated outside of the few best domestic teams.

Their most recent attempt at breaking through came at the ESEA global final in December. There, the team was badly beaten by Swedish powerhouse Fnatic before being eliminated from the tournament by the former Denial Esports team.

Even with the most recent change, Elevate isn’t quite bereft of old school players. Tyler “Storm” Wood has veteran credentials to match anyone remaining at the professional level of Counter-Strike. And, as with Dickens, he saw great success with a Complexity team that managed major title victories in their prime.

Elevate will be hoping that their new roster is capable of giving the team another shot at the ESEA global finals as the new season of invitational league play gets underway.