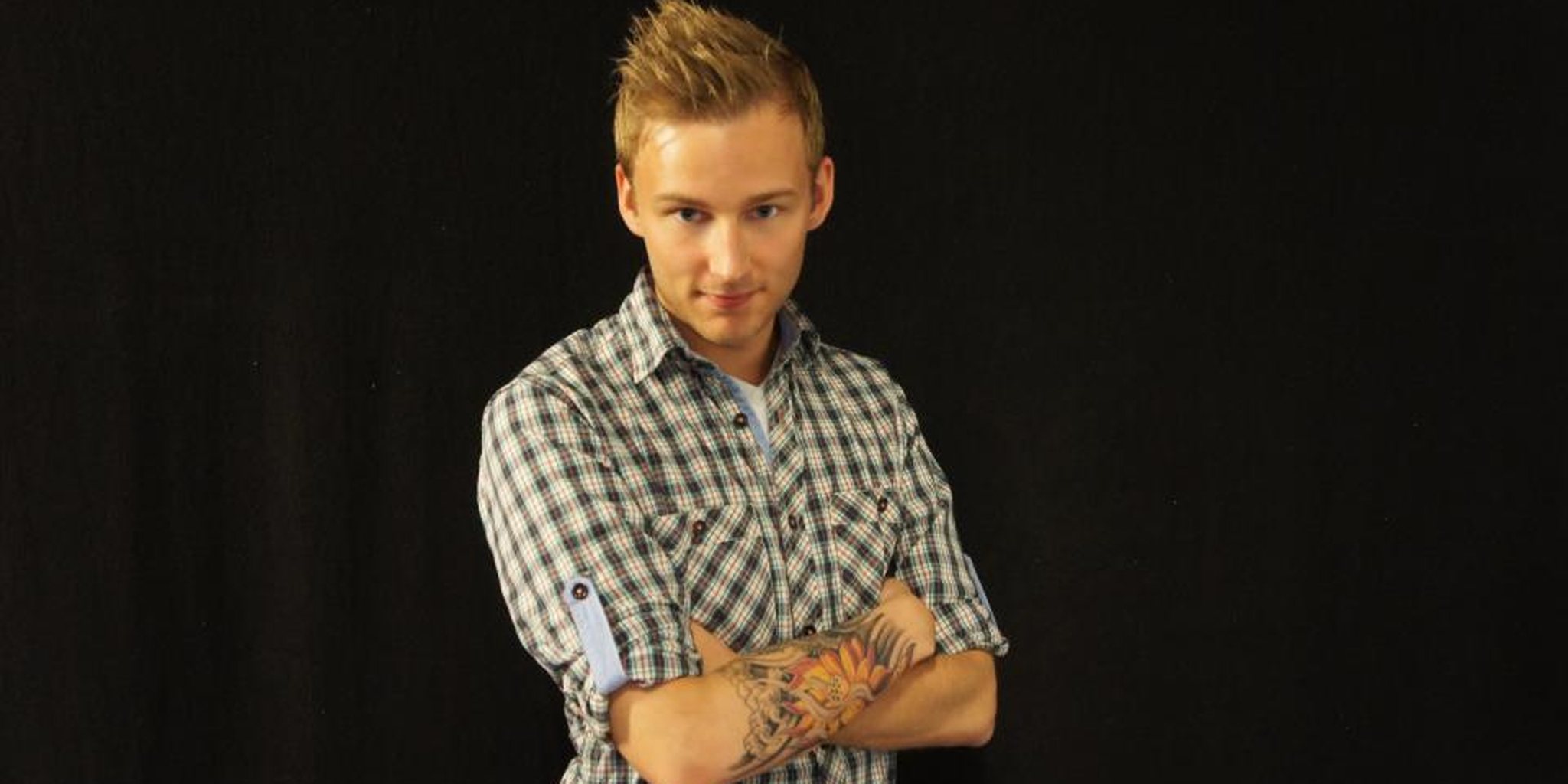 The hammer finally dropped for Ninjas in Pyjamas.

Rumors have swirled for months now that the Swedish esports organization’s Counter-Strike: Global Offensive team was set for a roster shakeup. And that change has come in the form of Robin “Fifflaren” Johansson’s departure.

The recent struggles of Ninjas in Pyjamas have been well-documented. The team’s performance at the 2014 Electronic Sports World Cup was their worst yet. Losses to Hell Raisers, Titan, and especially Platinium sealed the team’s doom at the event.

The latter loss served as the only win of the tournament for Platinium, a local French team that only qualified for the event after Algerian side E4US were forced to withdraw and event organizers needed to find a quick replacement.

Johansson’s struggles have been significant for some time now, reaching back long before his team’s recent slump. His problems in the game are easy to see from his statistics, which have consistently been the worst on his team and among the worst ever seen among professional Counter-Strike players.

The team’s continued successes helped to excuse those problems. But with the squad now struggling mightily, something had to change.

Johansson certainly isn’t the sole reason for these struggles. The team as a whole has been playing at a progressively worse level, at times looking completely powerless. Against Titan in Paris this weekend, they seemed about as outmatched as a team possibly could be, professional or not.

While no other players have yet to leave, more changes may be on the way. And at the very least, Johansson still needs to be replace.

Johansson’s future in esports is still undecided, and the same can now be said for the future of Ninjas in Pyjamas, once considered to be the most dominant force in Counter-Strike.