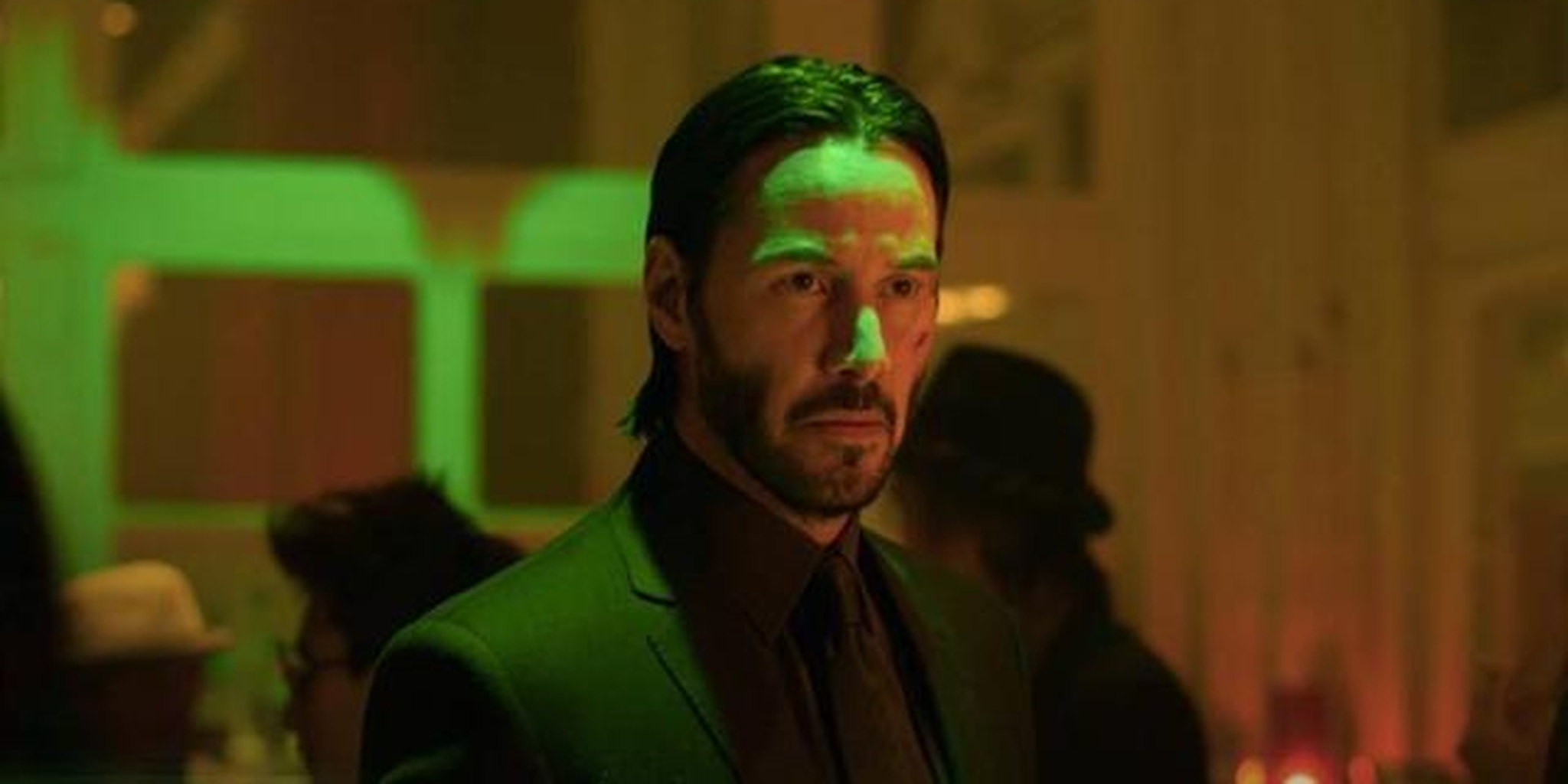 A $20,000 cash prize was handed out on Friday from an unlikely source.

The Faceit organization partnered with Lionsgate to fund an eight-team Counter-Strike: Global Offensive in honor of the release of John Wick, a new film starring Keanu Reeves.

The John Wick Invitational was played in North America and featured the continent’s best teams, though two names were notably missing, as both Cloud9 and iBUYPOWER were otherwise occupied. The top two American teams had qualified for this weekend’s Faceit League final in Milan, Italy, opening up a fine opportunity for other teams in the country to nab the first-place prize.

Familiar names such as Area 51 and Elevate took part, but neither was able to progress past the first round.

The semifinals of the event pitted the tournament’s two favorites, Denial and MouseSpaz, against two underdogs, Sapphire Kelowna and Savage. The favorites overcame their challengers and made the final with relative ease after matching series sweeps.

The two finalists came into the grand final in very different states. Denial has been reeling from a disastrous performance at the live final of CEVO’s latest professional season, where they finished last after coming into the event with high hopes. The team followed that disappointment by making a change to their roster, bringing on Nick “Nitro” Cannella to replace Preston “Juv3nile” Dornon.

Conversely, MouseSpaz has seemingly solidified their place as the region’s third-best team behind Cloud9 and iBUYPOWER. The squad left their previous sponsors at NetcodeGuides to pursue new opportunities, as was announced by the team’s sniper, Josh “JDM64” Marzano.

Our team has decided to disband from @NetcodeGuides We appreciate all the support and help! Big news ahead.

The best-of-three final was tightly played, but ultimately it was Denial that would prevail in a surprising sweep, winning the two necessary games by scores of 16-13 and 16-12.

Denial received comprehensive contributions from their team, as had been the case throughout the tournament. The addition of Cannella to the ranks has paid early dividends for Denial, as his skills seem to compliment those of Keith “NAF FLY” Markovic, Shahzeb “Shahzam” Khan, and the remainder of the team.

While this is the biggest result yet for Denial, it likely won’t weigh the players at MouseSpaz down for too long. The team’s promised announcement could portend big things for their future, including the potential to travel to international events. Today, Cloud9 and iBUYPOWER are the region’s only teams known to have the required financial backing to make such trips on a regular basis.