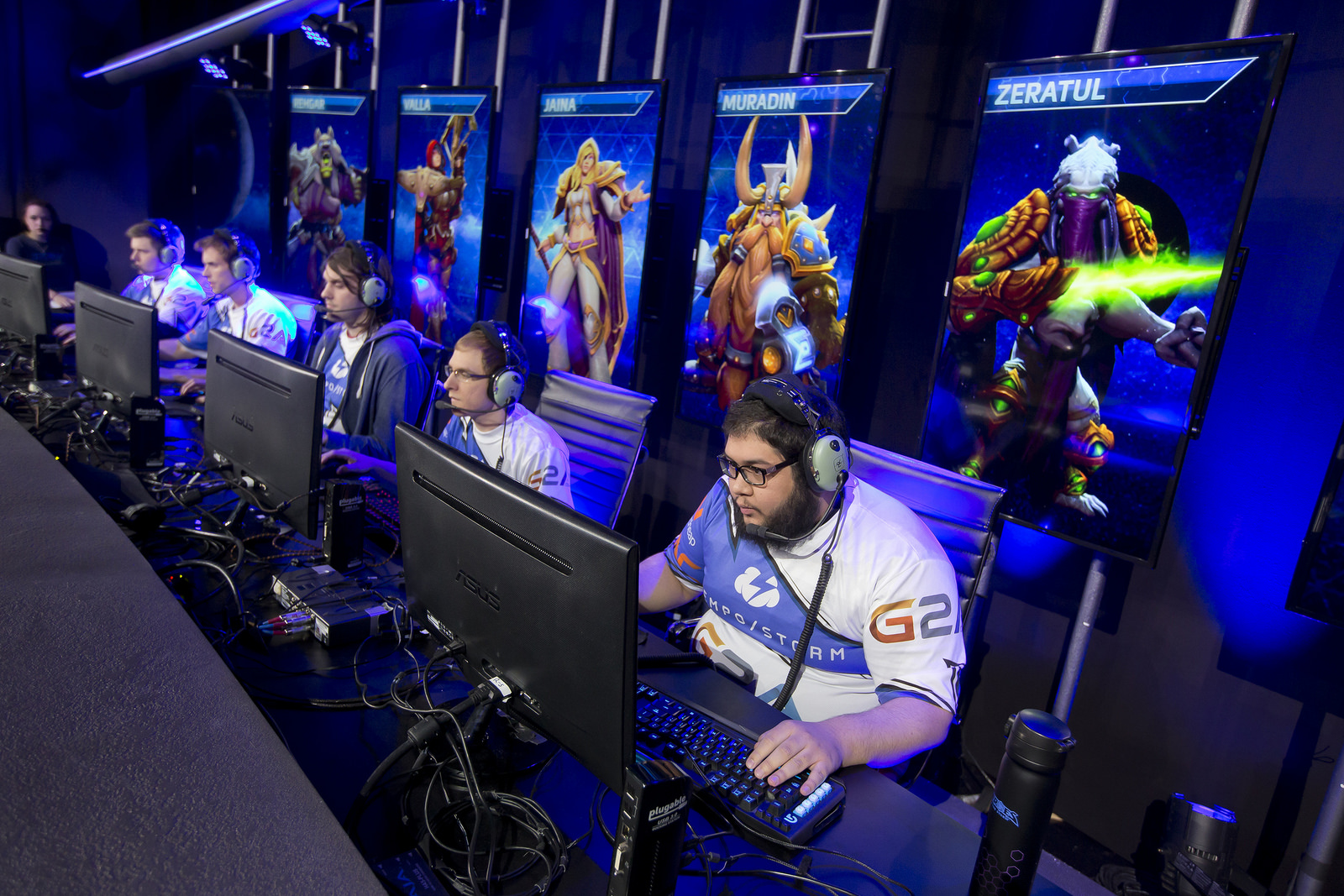 Tempo Storm was once considered the best team in North American Heroes of the Storm, maybe even the best in the world. But now it appears the roster is plagued by a ticking time bomb of internal conflicts.

Manager Jared “Zoia” Eggleston lifted the lid on the problems during last night’s Town Hall Heroes broadcast. According to Eggleston, the team would have already made roster changes over three months ago. But it couldn’t.

Blizzard’s rules stipulate that once a team qualifies for the Heroes World Championship it cannot change its roster before the November event. Tempo Storm was one of the first teams to qualify through the June Open, meaning that any changes would put the team at risk of losing its spot in the championship.

With the roster stuck together through Blizzcon, internal conflicts between the players have festered to the point where some reportedly can’t stand being in one another’s presence. According to Eggleston, there are players who refuse to practice or fulfill responsibilities. Even levying fines against the problem individuals hasn’t changed their behavior.

Conflicts went deeper than just between players, according to sources close to the team, and ranged from run-of-the-mill personality issues to complaints over one player’s hygiene. Eder and flex player Buechter, in particular, are reportedly often at odds with Eggleston and team captain Wade “Dreadnaught” Penfold. For his part, Penfold has offered to resign from the team on a number of occasions, but Eggleston has convinced him to stay.

Over the summer the players voted to remove Eggleston from much of his role as team manager in a vote instigated by Taylor “Arthelon” Eder and Christopher “Zuna” Buechter. As a result, Eggleston wasn’t responsible for  organizing practice sessions and scrims, and would only do so if asked to by the team.

Eggleston has since regained some control, but during the months he was sidelined the team were only keeping a limited practice and scrim schedule and did not organize any practice space for the Masters Gaming Arena event in Seattle until the week of the event. While other teams like Cloud9 and COGnitive Gaming bootcamped extensively before the event, Tempo Storm’s scrimming was restricted to a brief session with SEA qualifiers myRevenge in the preceding days.

These issues have surely contributed to the team’s recent lack of form. After dominating North America for several months, they’ve since been overtaken by Cloud9, only defeating their closest rivals once in their last five meetings. At last weekend’s HTC Brawl finals, they lost to underdogs Team Blaze and crashed out 0-2.

Roster changes are almost certain to come after the Heroes World Championship, no matter how the team performs, with Eder and Beuchter the top candidates to leave.