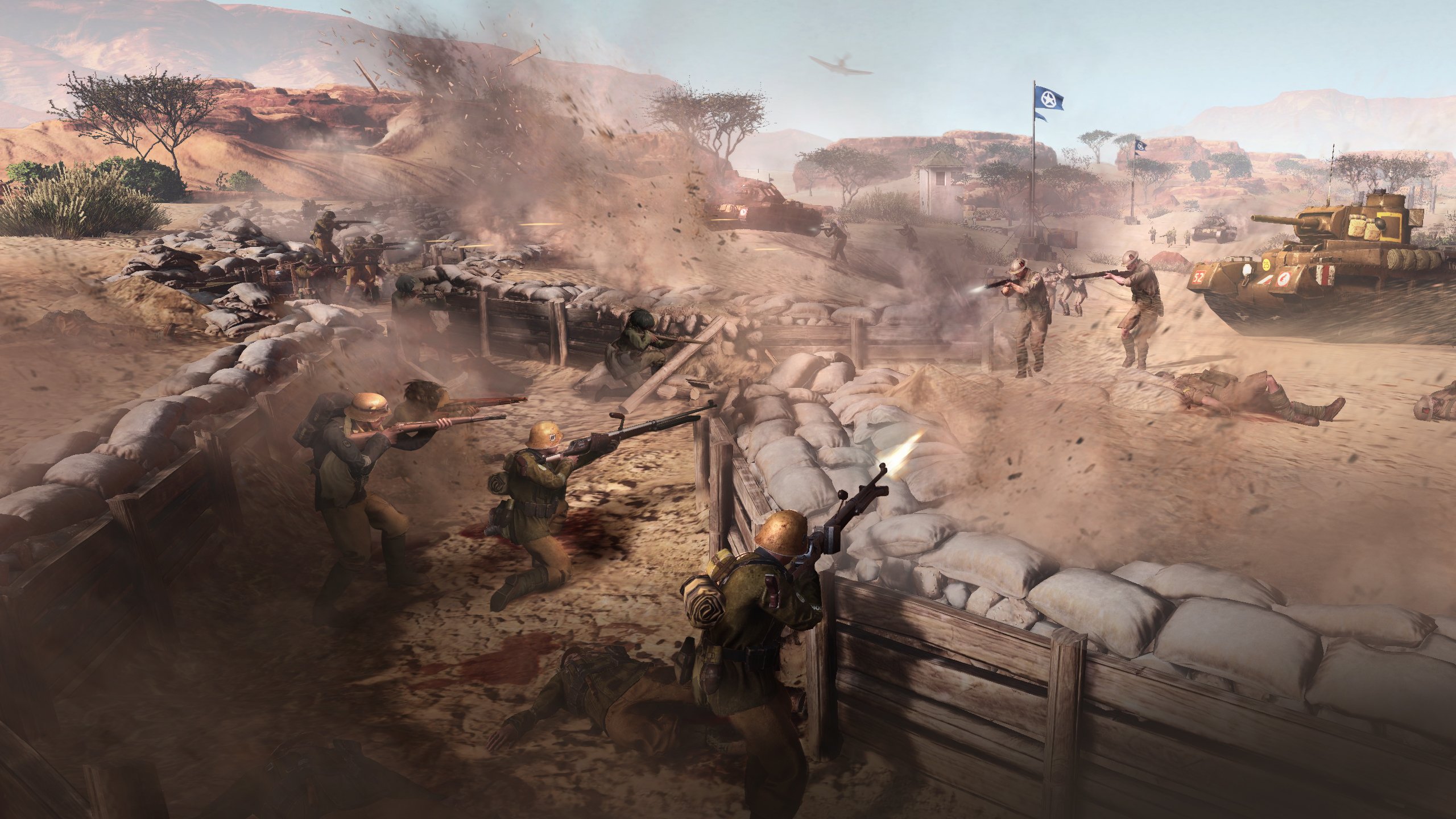 Company of Heroes 3 will introduce a new Full Tactical Pause feature, allowing players to pause the battle and assess the situation while time is frozen.

Real-time strategy games can be tedious, especially when you have several units spread out across a massive battlefield. Each unit can make or break the fight, and the best players must constantly adjust and control them for success. A new Full Tactical Pause feature in Company of Heroes 3, however, allows players to stop the chaos as they contemplate their next decision.

The new Full Tactical Pause feature immediately stops the fight in a single-player game and presents a menu of options designed for “ultimate precision.” You can issue multiple orders at once, which will activate once you unpause the game. Newcomers will appreciate this helpful feature, while veteran players returning to the series can also take advantage of the new setting.

Company of Heroes 3 is also introducing other new content, like towing, tank riding, and vehicle recovery. The new Afrika Korps is a new playable faction focused on mobility and quick and powerful attacks. The Afrika Korps infantry can also repair vehicles, although it is much slower than other options. Other popular factions, like the U.S. and British Forces, are returning as well with a few updates to provide a fresh experience. Army-specific abilities also become unlocked as you progress through missions, so make sure to take advantage of these powerful features.

Company of Heroes 3 will release in November 2022.