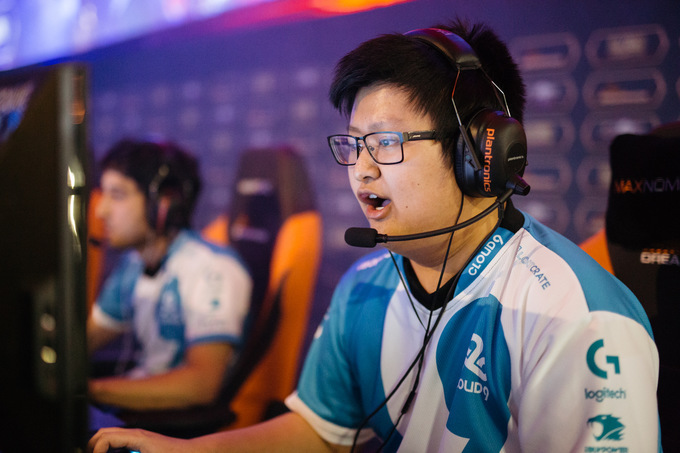 Inaugural Heroes of the Storm world champions Cloud9 once again left it late to qualify for the summer regional championship.

Cloud9 finished third in all three open qualifiers, which only award two places in the regional finals.

With only two spots remaining through the eight-team invitational qualifier, Cloud9 and old rivals Tempo Storm grabbed the last two places in the regional.

Cloud9’s appearance in the last qualifier also confirmed a rumored roster change. Ben “cattlepillar” Bunk, formerly of CompLexity and COGnitive Gaming has joined the team, replacing Taylor “Arthelon” Eder. The team has yet to officially announced the change.

Arthelon also confirmed the move in a statement late last night, claiming that he had become disillusioned with the game and did not know if or when he would return to competitive Heroes.

Cloud9 and Tempo Storm will face off against previous regional champions Team Naventic, Brain Power, Gale Force Esports, Panda Global, Team Name Change, and Astral Authority next weekend for a $100,000 prizepool and the chance to represent the region at the Summer Global Championship.