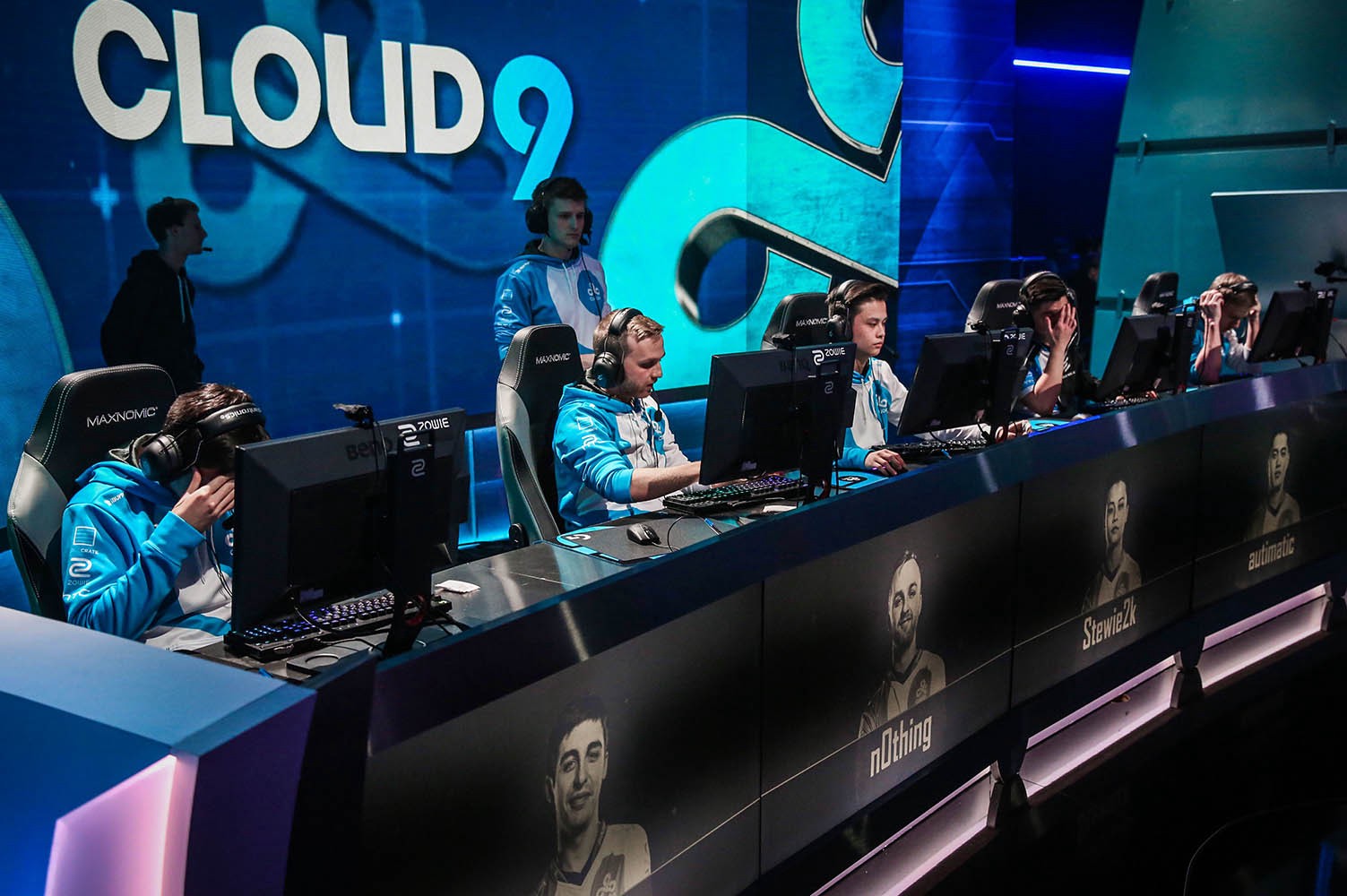 Cloud9 and Immortals have won the final two spots in the ELEAGUE Major qualifier after winning the Americas Minor.

Muffin Lightning, who were replacing the recently disbanded Echo Fox, were a non-factor in the event dropping 0–2 in the double elimination bracket. That left Cloud9, Immortals and Team SoloMid.

Immortals were the first to win a spot, beating both TSM and Cloud9 to win out. Cloud9 then swept TSM on Train and Cache to reach the qualifier.

The bottom eight sides from the last Major, ESL One Cologne 2016, will also be trying to get back to the biggest stage?—?Team Dignitas, FaZe Clan, Mousesports, Ninjas in Pyjamas, Counter Logic Gaming, Team EnVyUs, OpTic Gaming, and G2 Esports.

The qualifier gets underway December 15 from the ELEAGUE studios in Atlanta.