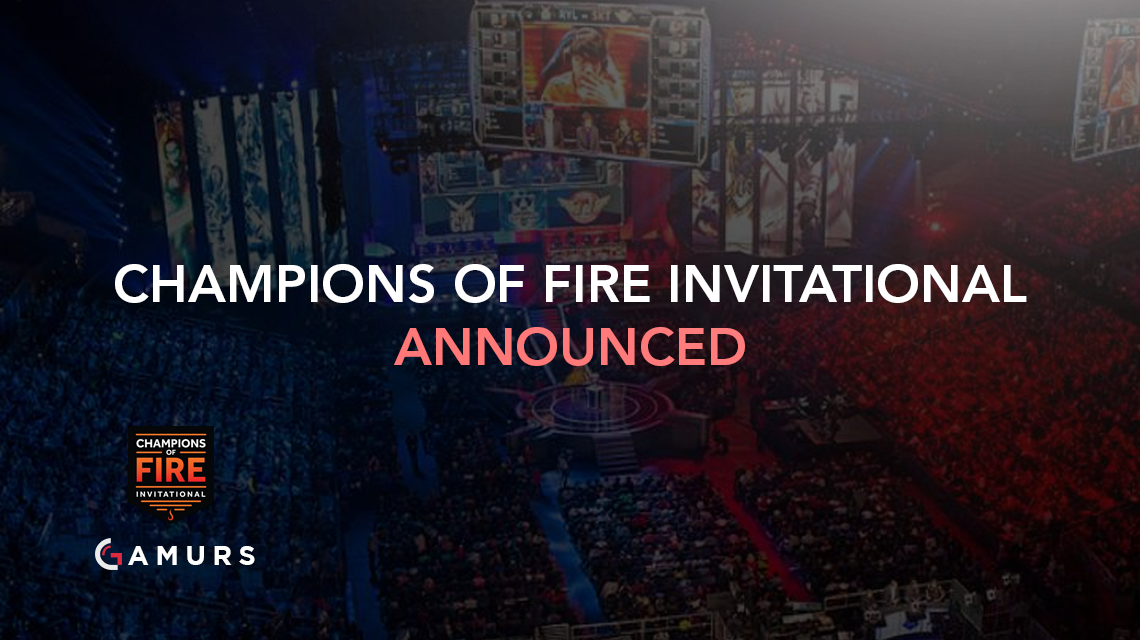 It looks like Amazon has seen the potential of esports, and have announced that they will be holding their own invitational this year, the Champions of Fire Invitational 2016. The prize pool is nothing to be sniffed at, with players fighting for their share of $100,000. For those of you wondering which of your favourite teams will be going, you may be disappointed. The 16 people who will be competing are set to be “16 of the world’s biggest celebrity game streamers.” So yes, it’s safe to assume they aren’t talking about their size.

Champions of Fire is set to be the world’s first ever casual game esports tournament, and the games that will feature are as follows:

The event is Amazon’s first major break into the esports scene, but is a very odd way to get involved. Using their Amazon App Store as the backdrop for this event may boost the popularity of games being downloaded through Amazon, so it’s a smart move on their part.

Champions of Fire will be taking place on Dec. 2 in Paris Las Vegas, and fans can go see it live or watch it live on Twitch. The players themselves have not been announced, so keep your eyes peeled for any announcements that your favourite streamers might make.

Do you think mobile gaming will perform well as an esport? Leave your comment down below, or tweet us @GAMURScom.