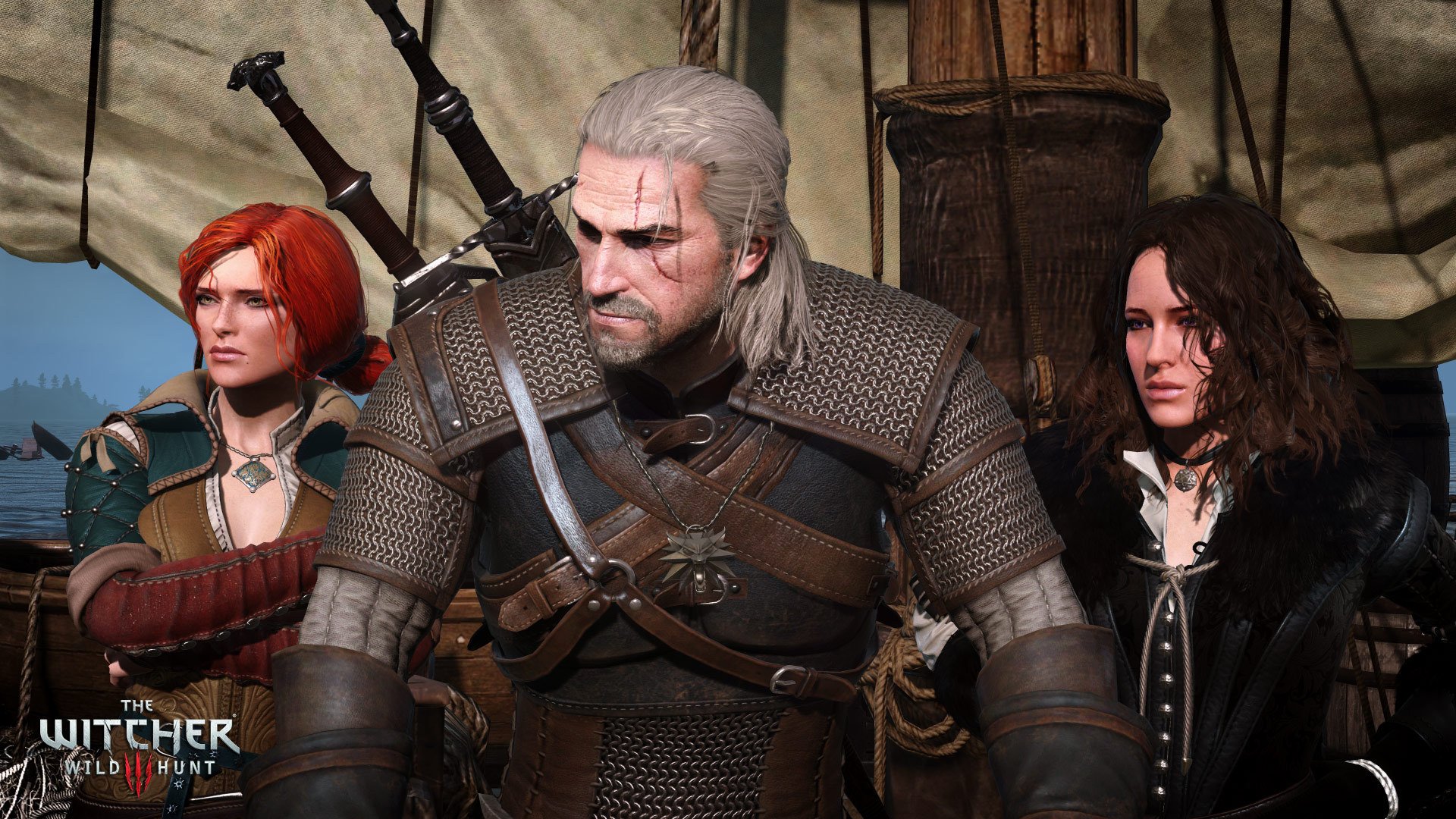 CD Projekt RED has once again delayed the PlayStation 5 and Xbox Series X/S versions of The Witcher 3: Wild Hunt, which were set to release in Q2 2022 following a previous delay announced last October.

On top of the next-gen versions now releasing in an unknown timeframe, the developers are bringing development back in-house to try and finish the remainder of the update in a timely manner.

“We have decided to have our in-house development team conduct the remaining work on the next-gen version of The Witcher 3: Wild Hunt,” CD Projekt said. “We are currently evaluating the scope of work to be done and thus have to postpone Q2 release until further notice. We’ll update you as soon as we can. Thank you for your understanding.”

Prior to this announcement, Saber Interactive was leading the development of the port while working alongside CD Projekt. Saber’s team was responsible for the Switch port of Witcher 3 and had been working on bringing the complete edition of the game to next-gen consoles.

No other news about the game’s development was shared, meaning we will have to wait for a future update to learn about a potential release date or new release window.

The next-gen versions of Witcher 3 will include DLC based on The Witcher Netflix series, likely along with enhanced visuals and performance. It will be made available for purchase individually on PC, PS5, and Series X/S, while also being a free upgrade to anyone who already owns the game within those ecosystems.