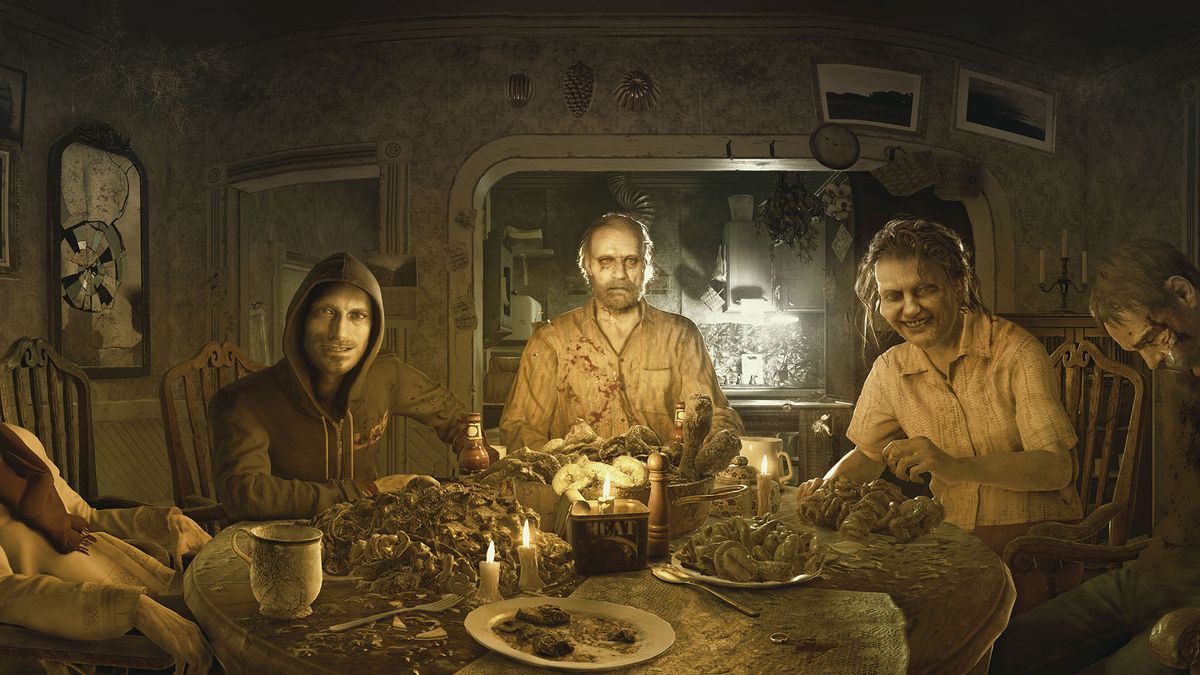 Jun Takeuchi, the executive producer of the 2017 survival horror game Resident Evil 7: Biohazard, revealed that Capcom originally planned to use a business model centering around microtransactions and online multiplayer components for the game.

Speaking with Capcom director and fellow producer Shinji Mikami on the ‘looking back’ video about the 25 years of the Resident Evil franchise, Takeuchi pointed out that the company first planned to make Biohazard a live service game. But it did not manifest after he joined the game’s development team.

“So we were being told ‘make this, make that’, it was really hard on the directors at the time. ‘Online multiplayer’ this, ‘downloadable content’ that. ‘Ongoing service games! Microtransactions! Make a Resident Evil game that ticks all those boxes,” Takeuchi said in the video.

Takeuchi also looked back on how he became a part of the game, especially when Capcom CEO Kenzo Tsujimoto stepped in the process of creating Biohazard, while considering all the “unsuccessful attempts” in developing the game at that time.

“It was January 4, the first working day of the new year. The president called me to his office. ‘Resident Evil 7 is in pretty bad shape,” Takeuchi stated. “Takeuchi-kun, step in and help make it!’ So that’s how I ended up working on Resident Evil 7.”

This follows the news earlier this month that Hiroyuki Kobayashi, another producer for Capcom and the Resident Evil franchise departed from the company and transferred to NetEase after 27 years. As for Capcom, the company confirmed that it will be having two presentations in this year’s Tokyo Game Show.