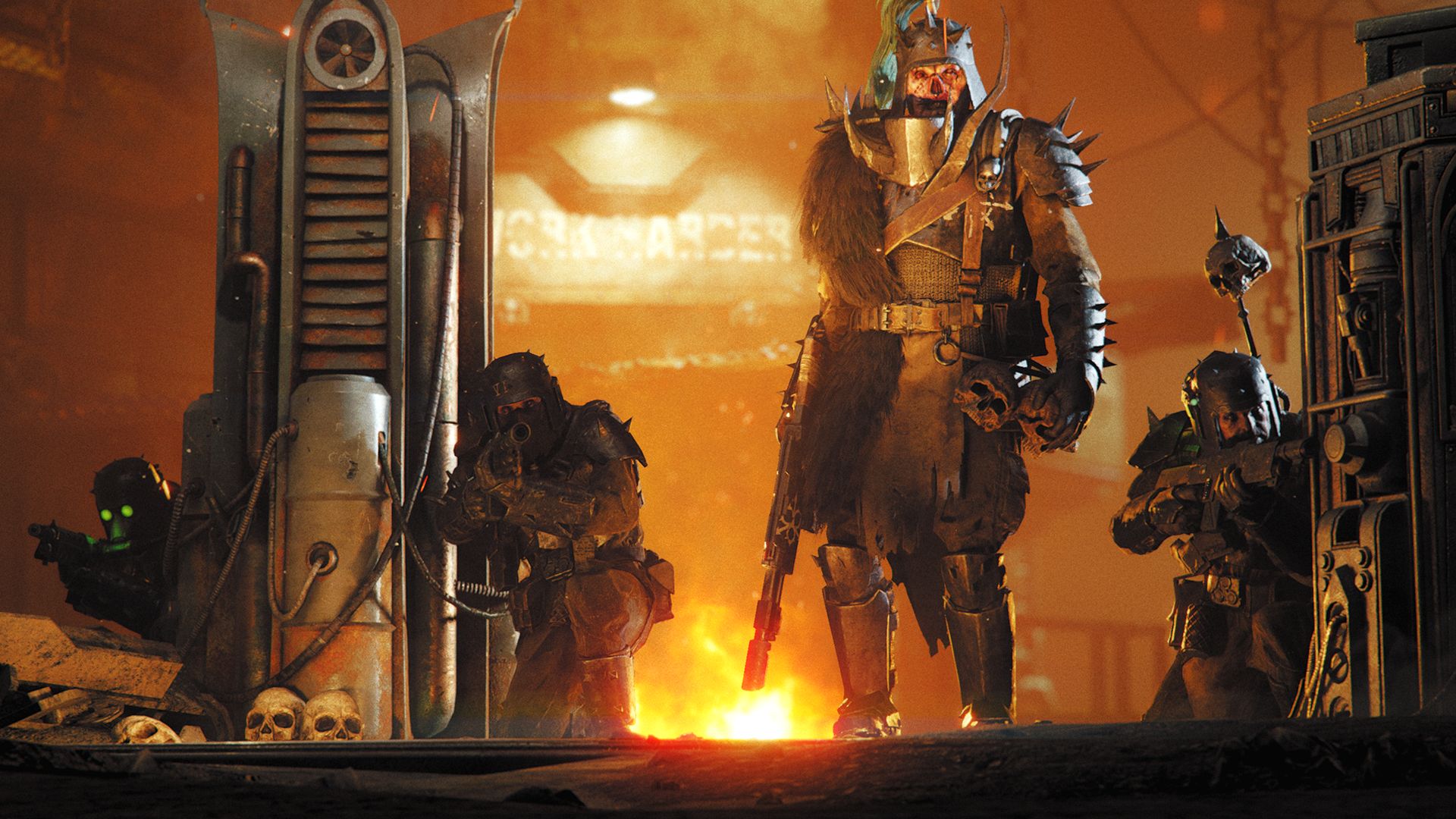 The Hive City of Tertium is no place to be alone. The putrid place is overrun with corruption, hordes, forces of Chaos, and far-fouler things. In Warhammer 40,000 Darktide, players serve both the Inquisition and the God Emperor as they are tasked with taking back the city via different types of missions.

The game is designed with four-player cooperative action in mind, with players taking on one of four classes (with more to be added after launch) with their own skillset and weapon choices. Each player will level up their operative to unlock new weapon families, traits, hub upgrades, mission difficulties, and more.

But is there an option for the solitary rogues who believe teammates will only slow them down?

Can you play solo in Darktide?

No, there doesn’t appear to be any current way to play Darktide completely on your own or offline. Whether players queue for specific missions or use the quickplay option, they are always placed into matchmaking. Even if teammates quit and are replaced by bots, those bots are always temporary as matchmaking will continue while the mission is ongoing, with a new player to be added soon after.

While not having the option to play solo can be frustrating, a few missions in Darktide will show why having allies is beneficial. Without allies, no one can pick you up if you’re downed, hanging off an edge, pinned by a dog, or caught by a trapper. There’s also no one to watch your back for bombers and exploding enemies that will charge you. Additionally, players recharge Toughness (armor) just by being around each other.

The developers at Fatshark have promised an “extensive” post-launch plan for Darktide, including new enemies, zones, classes, missions, conditions (in-game events and circumstances to keep gameplay fresh), and even some currently redacted features.

Will a solo mode eventually come out for players during Darktide’s lifespan? Maybe. But for now, you’ll have to learn to get along with your squadmates.