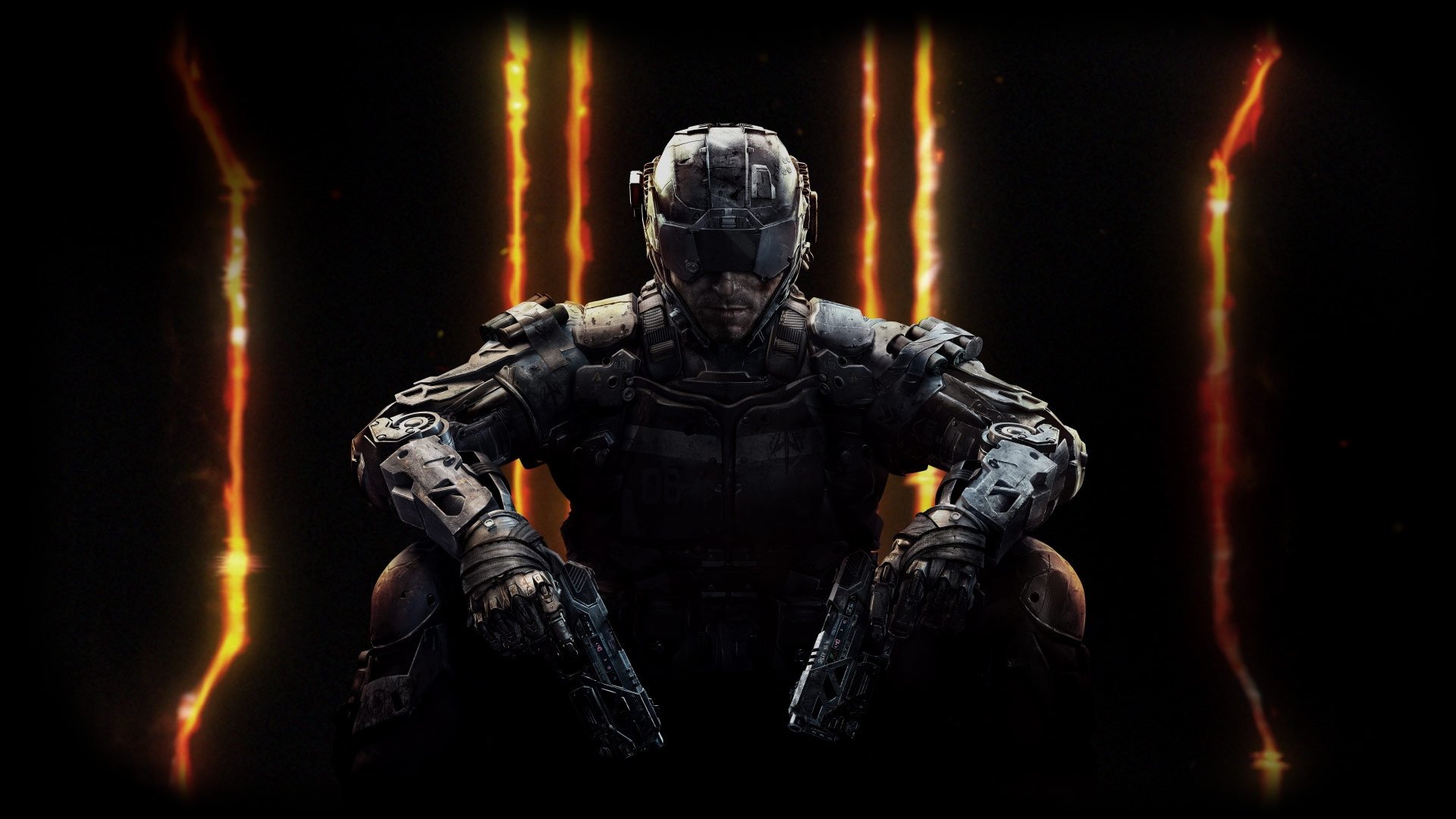 Every new release of a Call of Duty game brings change to the series’ competitive scene. But this year, that change is two-fold as Activision itself will run Call of Duty esports heading into 2016.

In September, the company announced its Call of Duty World League. The league would include an increased prize pool—up from $1 million to $3 million—and that it would hold leagues throughout North America, Europe, Australia and New Zealand. With Call of Duty: Black Ops III released earlier this month, these changes are already being felt.

“You’ll see a lot more consistency as far as rosters go,” Kahreem said.”There will be a more professional scene with Activision.”

Activision’s decision to take on greater ownership of the competitive scene coincides with it establishing an esports division at the company, headed up by former MLG executive Mike Sepso. In recent years, MLG has effectively owned the Call of Duty professional scene, albeit with Activision’s support.

MLG are still likely to be involved in some way. Speaking to the Daily Dot, the company acknowledged that it was still planning have a role in Call of Duty esports moving into next year.

“We’re excited by the growth of Call of Duty esports and looking forward to its continued success in 2016,” an MLG spokesperson said.

The transition is sure to have a significant impact. Kahreem is among those happy to see the change, and not only because of the increase in prize funds.

“With MLG it wasn’t really structured very well, and there was a lot of chaos,” Kahreem said.

Days after the release of Call of Duty: Black Ops III, big competitions are already popping up on Twitch, specifically a $50,000 invitational tournament. What’s more, the event is being held in MLG’s studio in Columbus, Ohio, demonstrating a newly cooperative effort between Activision, MLG, and Twitch.

The move follows the strong words of former star player Matthew “Nadeshot” Haag, who admitted in an October YouTube video to regretting his signing an exclusive deal to stream on MLG.tv, a move he believes triggered other professional players to do the same. This effectively exiled Call of Duty pros away from esports’ central viewing hub.

Returning to Twitch and its tens of millions of users, combined with a prize pool that is expanding up to $3 million, could be just the kick competitive Call of Duty needs. Even Team Infused’s Mark “MarkyB” Bryceland, who prides himself on competing at a high level regardless of the money on offer, admits that the change could be important.

“Regardless of the prize pool I always give 100%, but I hope it’ll motivate everyone around me. Both my teammates and my competition, because the competition makes you improve,” Bryceland said.

If more exposure and more money doesn’t serve as motivation for Call of Duty’s best, nothing will. 2016 is poised to be a pivotal year for the game and its place in the growing esports industry.