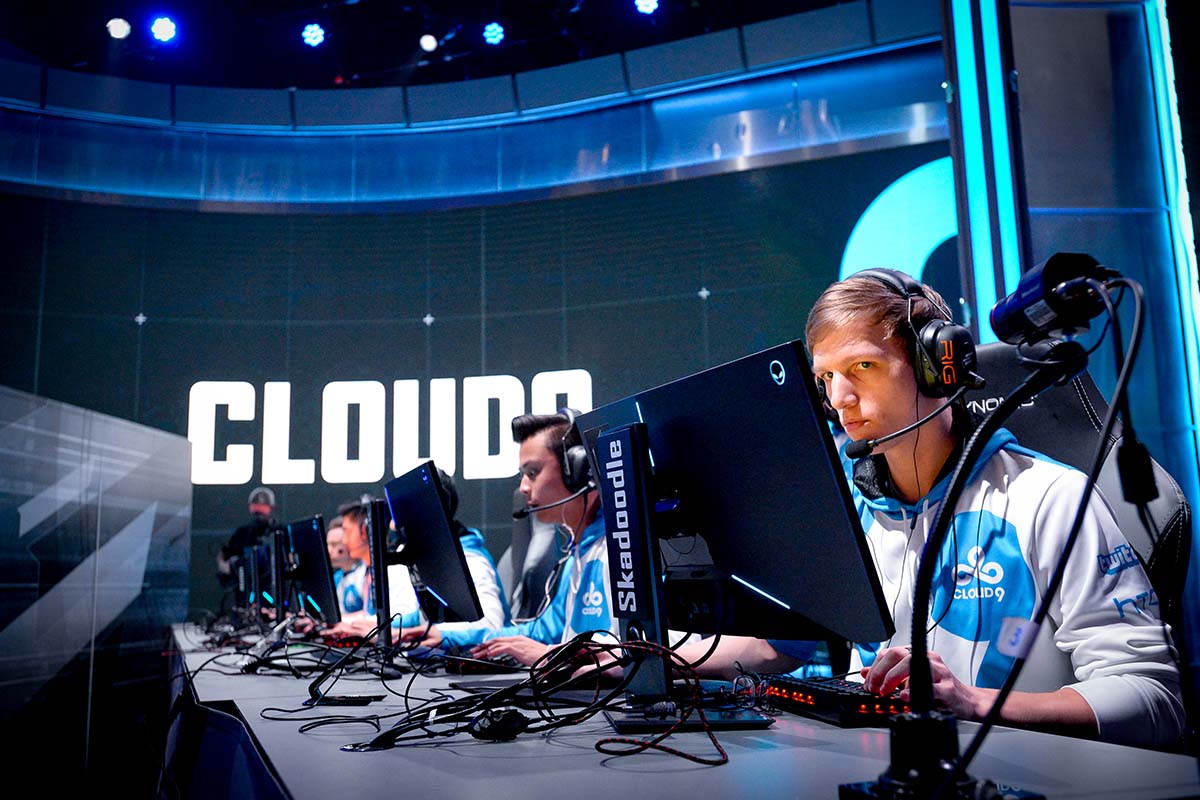 The third quarterfinal match of the ELEAGUE Major: Boston pitted two hyper-aggressive teams against each other, which resulted in an incredible showdown.

Cloud9, the only North American team that qualified for the eight-team playoffs, took on the French superteam of G2 Esports. In the previous two stages of the major, the New Challengers and New Legends, G2 didn’t lose a single match. In the New Legends Stage, G2 even defeated C9 with a convincing 16-8 win on Cache.

But this matchup was much different. C9, with a boost of confidence after winning three straight matches to secure Legend status in the last stage, took their aggressive style to the next level.

With “USA” chants echoing throughout Agganis Arena, C9 jumped out to a 6-2 lead to start Mirage before G2 used their first tactical timeout of the game. The timeout seemed to help the Frenchmen, as they clawed back to only trail by one round heading into halftime.

The timeout momentum didn’t translate to the second half for G2, though. C9 imposed their will on G2 while on the Counter-Terrorist side, taking the first five rounds of the half. Although G2 won the 21st round, their economy remained very poor, allowing C9 to come back the next round to re-solidify their power over the game. With G2’s economy in shambles and C9 feeling all the confidence in the world, the Americans went up 1-0 in the series.

Overpass wasn’t nearly as contested. Cloud9 began their chokehold on the game early, and they continued to apply constant pressure as the game progressed.

Behind Will “RUSH” Wierzba’s 26 kills, C9 dominated some of the best Counter-Strike players in the world. G2’s top two players, Kenny “kennyS” Schrub and Richard “shox” Papillon, combined for only 33 kills in the second game as C9 were victorious, 16-7.

With their win, Cloud9 have clinched a spot in the semifinals of the major, joining FaZe Clan and Natus Vincere, who both advanced earlier today.

The win also marks the first time that a North American team has reached the top four in a major since ESL One Cologne in July 2016.

Fortunately for NA fans, C9’s chances at winning a major are still alive. But they’ll have a tough battle against the winner of SK vs. Fnatic in the semifinals tomorrow afternoon.