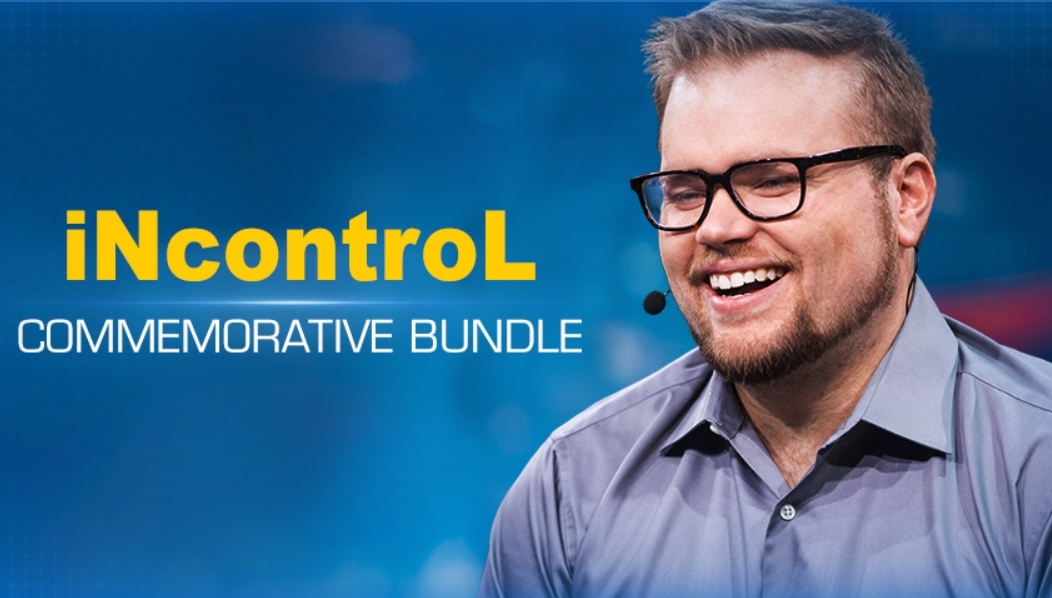 In memory of StarCraft player and personality Geoff “iNcontroL” Robinson, who died suddenly in July, Blizzard plans to add the iNcontrol Commemorative Bundle to StarCraft II for free tomorrow.

The bundle, which includes an announcer pack, portrait, and other items relating to Robinson, will be given to every player when they log in, according to Blizzard. There is no time limit as to when players can receive the items, since they will be available forever. The company said it wanted to do something “permanent” to commemorate Robinson.

“Few people have had more of an impact on StarCraft than Geoff,” Blizzard said via its website. “As a player, he found success as early as 2007, when he won the national WCG Championship, catapulting him into a long and storied competitive career… In StarCraft, no matter where you looked, you found Geoff, and the community was better for it.”

Robinson, at the age of 33, died on July 20 as a result of a blood clot in his lungs, according to a family member on his Twitter account.