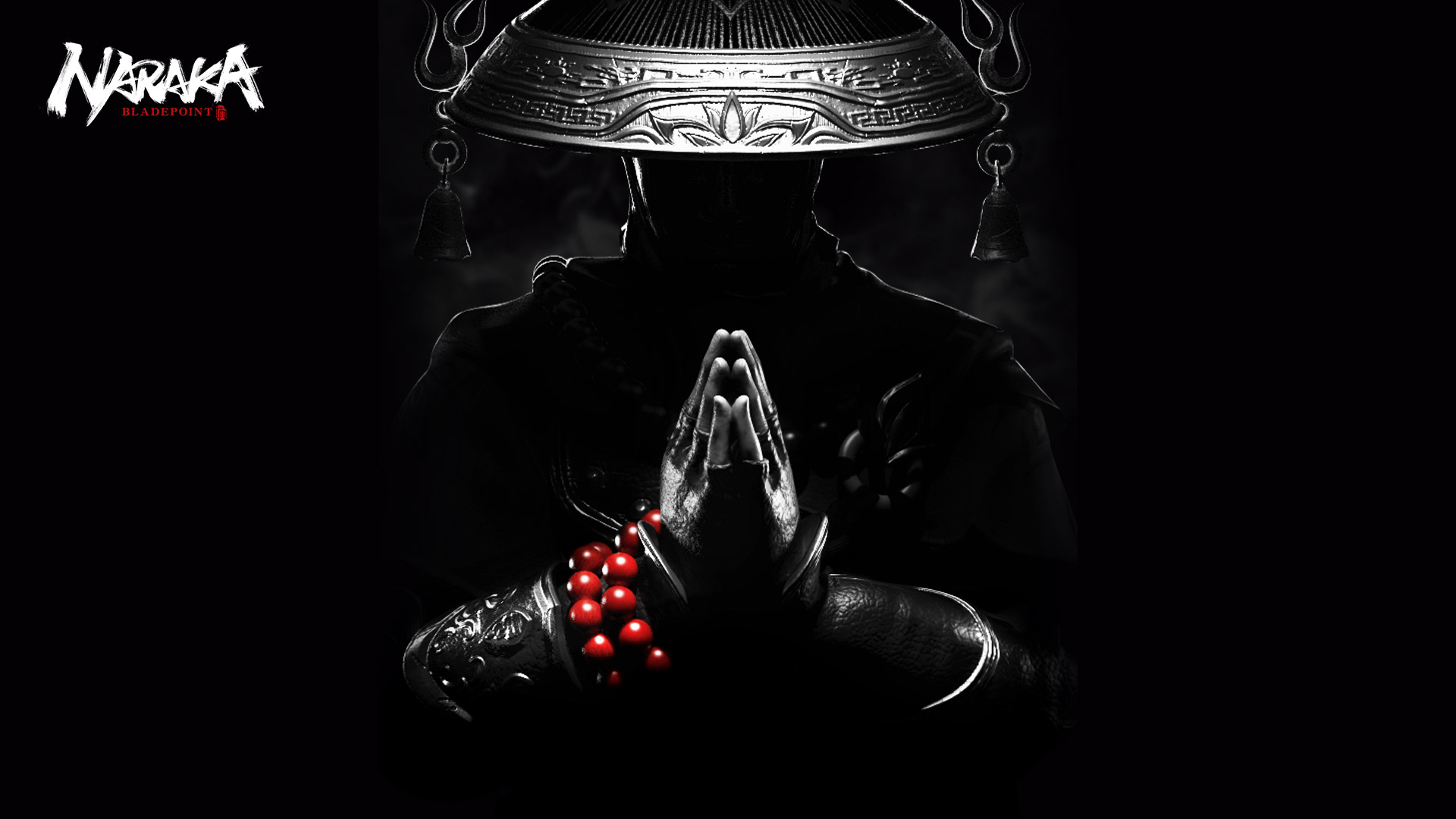 Naraka: Bladepoint takes the battle royale genre and gives it a melee flair, with some clear influence taken from combo-heavy hack-and-slash games. Players are spawn onto Morus Island, and a corrupting circle eventually pushes players or teams into one another, forcing them to fight it out until only one is left standing.

It’s an interesting take on battle royale, and it comes with different characters to choose from, each with their own abilities that can turn the tide of any fight. But with so many to choose from, what character in the game is best for you?

Here’s some of the bet characters in Naraka: Bladepoint for you to start learning.

Mobility is the name of the game, and Matari’s got loads of it. She’s not the hardest-hitting character in Naraka: Bladepoint, but her abilities make her a useful character in most situations.

Matari is all about surprising enemies and escaping bad fights to live another day. She can use her skill, Silent Flutter, to teleport around the battlefield, giving her a great option for both escaping when she gets into trouble, and for surprising enemies by quickly taking different angles in a fight.

Her ultimate, Unseen Wings, essentially makes Matari invisible while not moving for almost 30 seconds, and nearly invisible while running around. In a game full of fast characters and faster gameplay, Matari’s abilities give solo players the chance to shine, and maybe even carry a team or two while they’re at it.

Yoto Hime is simply a beast in battle and the massive amount of damage she can inflict, both with her abilities and even just with her combos, make her a great character choice no matter the situation. Her Spirit Sword skill allows her to throw out a sword, which can damage enemies, and also allows Yoto Hime to teleport to the sword. This alone is incredibly valuable, as it allows Yoto Hime to easily chase down an enemy that’s trying to flee or keep their distance from her.

Of course, Yoto Hime also has another great weapon in her arsenal to deal with enemies trying to keep their distance: Ominous Blade, the ultimate which grants her a gigantic spectral sword to hack and slash away at enemies both near and far. Best of all, both her Spirit Sword and her Ominous Blade are relatively easy abilities to land on opponents, making Yoto Hime one of the best characters in the game both for solo players and while playing on a team.

Flexibility is the name of the game for Yueshan and he may prove the best choice for players that prefer a more straightforward character to play in Naraka: Bladepoint. His abilities are pretty easy to understand yet still make for a good character that can work for either defensive fighters or more aggressive players.

His skill, Line Breaker, allows him to rush forward in a straight line, pushing enemies away and dealing damage. This ability isn’t overly impressive, but being able to break enemy combos (or being able to stun enemies for a second, in one variation of the skill) is always a good trick to have in your back pocket.

The ultimate ability is where Yueshan shines. Troop Decimation turns Yueshan into a legendary general and essentially just makes everything about him better. He has a stronger attack, better defense, and can even gift teammates with a valuable buff in the Formation variation, turning his F skill into a shout that grants his teammates the Immovable status for three seconds. While the Immovable status is active, Yueshan and his team can’t be affected by control effects. Yueshan may look simple from the outside, but don’t let that fool you. He’s still one of the best characters in the game.

Tianhai is a character that shines in a team setting, as the monk’s abilities are great for defending and attracting attention to himself, allowing his teammates to swoop in and secure kills. His F skill, Divine Bell, allows Tianhai to protect himself from incoming attacks with a forcefield made of Qi. The Counter form of Divine Bell works in a similar way to parry but offers Tianhai greater protection and a slightly easier time countering focus attacks, allowing you to disarm enemies.

His ultimate is his most interesting ability, however. Titan’s Call transforms Tianhai into a Vajra, which is basically a giant, several-armed monster monk. In this form, Tianhai gains increased health and he can grab opponents both up close and at a distance. While his attacks don’t do a ton of damage in this form, his ability to disrupt enemies in a fight even when they’re in their ultimate forms can be invaluable. Stomp around and grab up to two enemies at a time, throwing them away and giving your team a numbers advantage. Best of all? After Titan’s Call ends, the damage Tianhai sustains in the Vajra form doesn’t carry over to his normal form. Go out, be a tank, and let your team lay down serious damage while an enemy squad is forced to deal with all of your arms.

Viper Ning’s usefulness as a solo character isn’t as immediately impactful as several other characters on this list, given how her ultimate ability prevents her from attacking for several seconds in most variations. But on a team that can more fully exploit the devastating crowd control she can unleash, Viper Ning shines.

Her skill, Yushan Enigma, sends out a blast of energy that deals damage and can interrupt enemy attacks. It’s a simple skill, and the damage isn’t very high. Much more interesting is the Twilight Crimson ultimate, which Viper Ning can use to stun enemies for five seconds. This ultimate takes a while to charge up, and she can’t attack while in the charging stage of the ultimate, but enemies that are marked by the eye that appears above her while the ability charges can’t use grappling hooks to get away either.

If you manage to stun an enemy, it will give you enough time to take a large chunk of their health away before they recover. On a team with decent coordination, however, landing a stun on an enemy player or two can easily lead to a near-instant kill if multiple teammates focus on the player who is stunned.