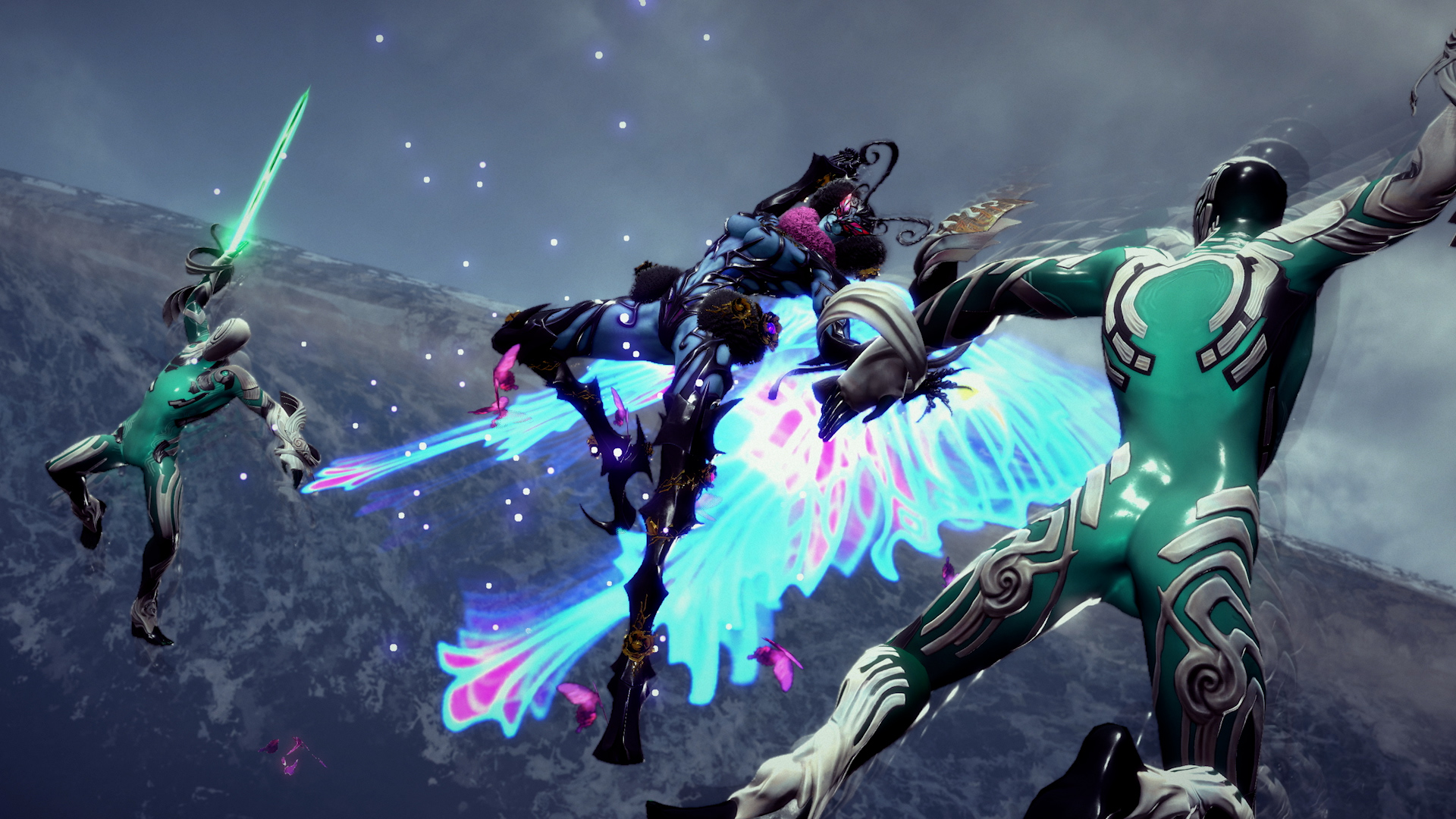 The Bayonetta franchise is not afraid of being risque. In fact, it’s kind of the titular character’s whole thing: tight bodysuits made of magical hair, tongue-in-cheek sex jokes, and animations that cover just enough of Bayonetta to make sure the games can appear on Nintendo platforms. It’s all been part of the character since her inception.

The newest entry in the series, Bayonetta 3, will change that slightly. The game comes with an optional “Naive Angel Mode,” which makes Bayonetta’s costume changes and outfits a bit more family-friendly. Many people assumed this was to appease Nintendo, notorious for making sure the games on their platforms are mostly scrubbed of anything close to adult content. According to PlatinumGames co-founder and Bayonetta game designer Hideki Kamiya, that’s not the case.

In a Twitter thread about the new Naive Angel Mode, the designer claimed that Nintendo “never” asked Platinum to cover Bayonetta up more, and in fact, the only suggestion that Nintendo offered for any of the Bayonetta games was to make one outfit in the first two games more revealing, instead of less.

In a full translation of the Japanese thread, Nintendo Everything included some drawings of the Link-inspired costume that Hideki Kamiya references in the first games.

While everyone loves a good conspiracy theory, in this case, it really does seem like PlatinumGames is just trying to make a Bayonetta that even more players can play, and aren’t getting a strong arm from Nintendo in implementing the Naive Angel Mode.