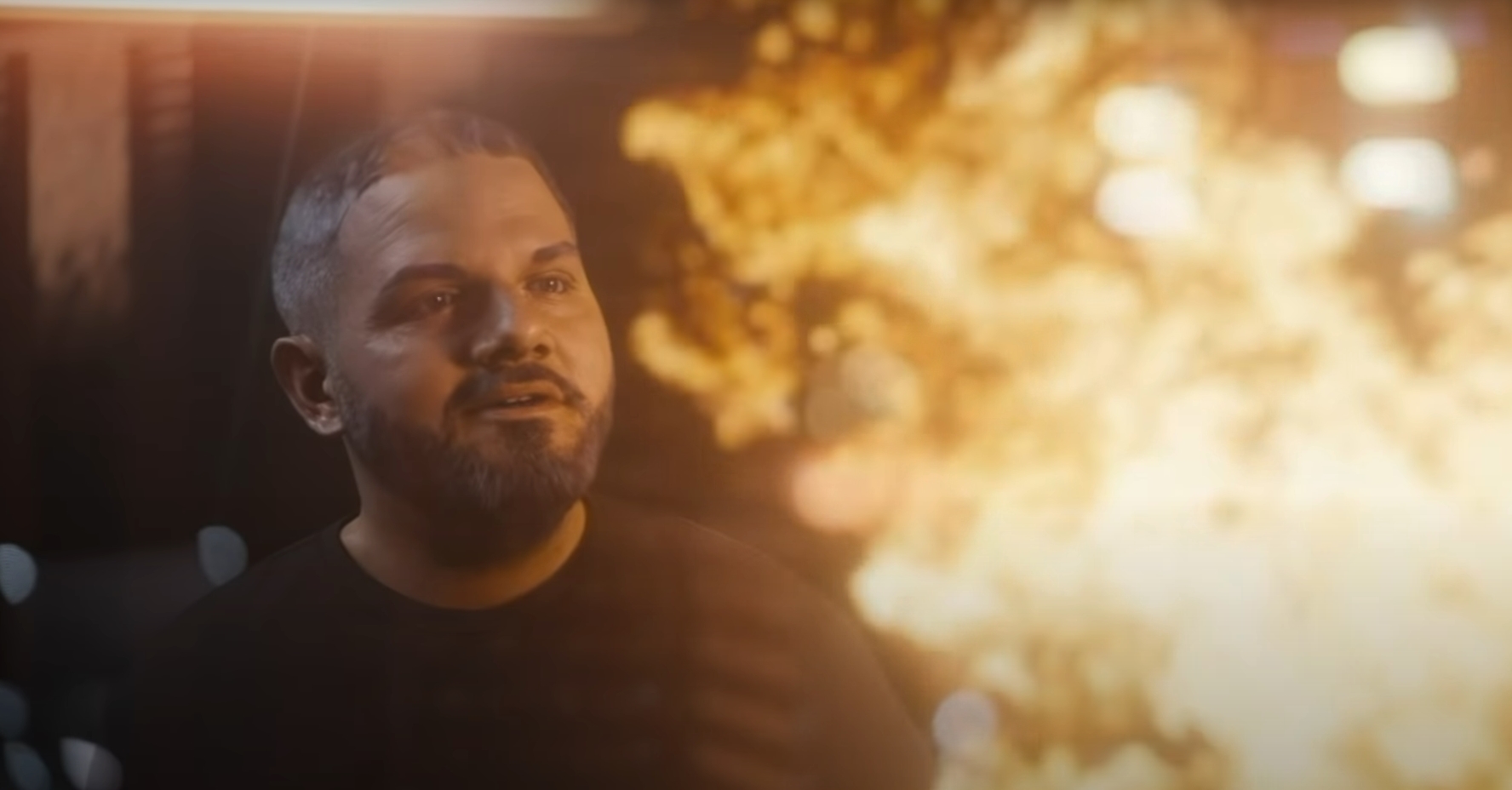 A new ad for Battlefield 2042 has been uploaded to the game’s YouTube channel and it sits on the fringe between weird and just plain uncomfortable.

The “What A Time To Be Alive” ad features an appearance by Tom Brady and CouRage, among others, as CGI recreations. Just like in the game, it’s 2042, so CouRage looks as though he’s in his late 40s and Brady is in his 60s.

The titular phrase is repeated several times throughout the video. “What a time to be alive,” various people say while they run around in a war-torn battlefield, dodging hellacious gunfire, strapping C4 to a truck and hurling it at a helicopter to destroy it, and getting revived with a defibrillator.

The ad might have worked a bit better as a hybrid of live-action and CGI, but the CGI itself leaves a lot to be desired, making it look and feel awkward in a number of spots throughout the ad. To be honest, the ad has the vibes of a mobile game commercial as opposed to one of EA’s biggest and longest-running IPs.

The fast-paced, frenetic style of the ad featuring players immersed in the game is also reminiscent of Call of Duty’s “There’s a Soldier in All of Us” ad campaign from over 10 years ago. CoD used that style of ad for a few years running but has since moved on.