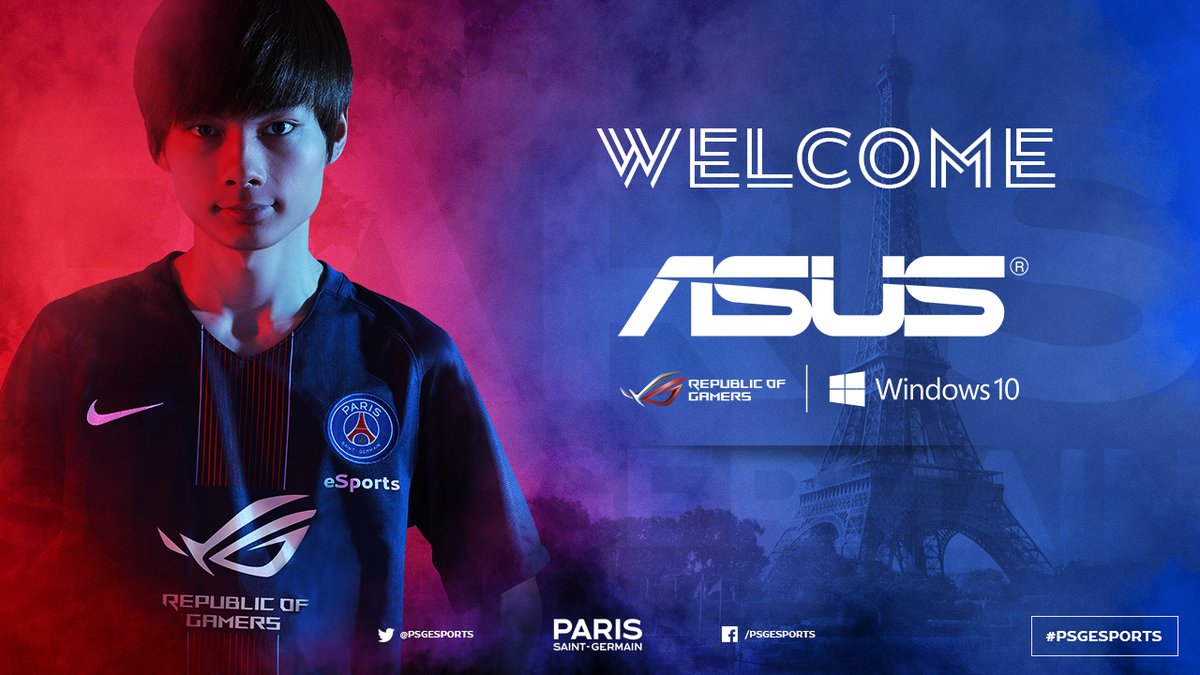 ASUS is set to become an official sponsor of PSG Esports, the organization announced earlier today. The Republic of Gamers (ROG)’s logo will be emblazoned on the team’s official jerseys, which are expected to make an appearance when PSG takes part in the Lyon Esport tournament from March 4-5.

There has been no announcement as of yet, nor any details about the deal other than the official confirmation. If and when PSG or ASUS reveal any additional information, we will update this article.

PSG currently sits in joint third place in the EU Challenger Series with one game left to play against Millenium to have a shot at reaching the promotion tournament to go into the EU LCS.