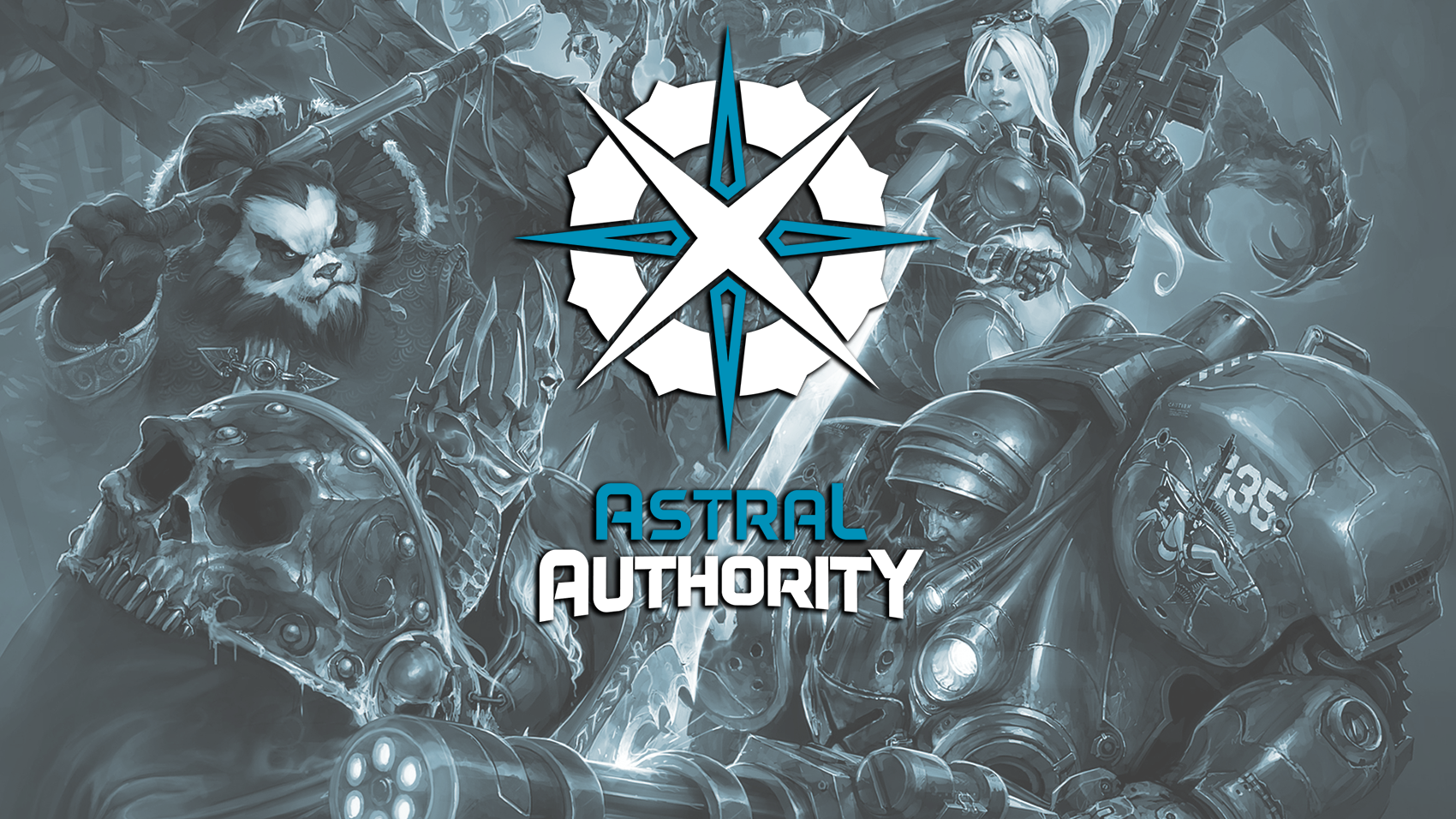 DreamHack Austin and the North American Heroes Global Championship summer qualifier are just days away. And one of the teams will be repping a new esports organization.

Gust or Bust has been picked up by Astral Authority. The team, with the exception of new addition Jon “Equinox” Peterson, has been competing together since December last year and qualified for both the spring and summer regionals, placing them in the top eight teams in North America. Their increasing synergy and good results are only part of the reason they got picked up, says Astral CEO Dinkelin Tavarez.

“I decided to approach this team because of the potential they showed in the last couple of months,” Tavarez tells the Daily Dot. “But what impressed me most is that after the issues with their last organization, they were still focused and driven. They even proceeded to qualify for DreamHack Austin a few weeks after the incident.”

Tavarez is referring to the team’s previous sponsor King of Blades (KoB). After a number of disputes with management they decided to leave in March. The KoB owner then threatened to sue them for damages, claiming that they left the organization with his assets, and preemptively planned to steal tournament winnings from him.

The legal threat was very stressful for the team, something that Astral is very aware of. Chief Operating Officer John Kelly says that Astral does not trample over players, coaches, staff, or community members to become a top organization.

“We as org owners and operators play a pivotal role in making sure that our teams are taken care of,” he says. “Treating them with the utmost respect and understanding that they are professional athletes in every sense of the title. Many organizations build a sense of distrust when it comes to crafting contracts, however, we like to make sure that our players and staff are as satisfied as we are.”

The Gust or Bust players will be wearing Astral jerseys when DreamHack Austin kicks off on Friday. They’ll be competing for their share of $100,000. Until then it’s business as usual for the team.

“We’re lucky to have an organization that’s been very accommodating,” says the team’s coach Kristine “Vaalia” Hutter. “We still take the game as seriously as before, still take care of one another as sincerely as before, and still work together as a team unit.”