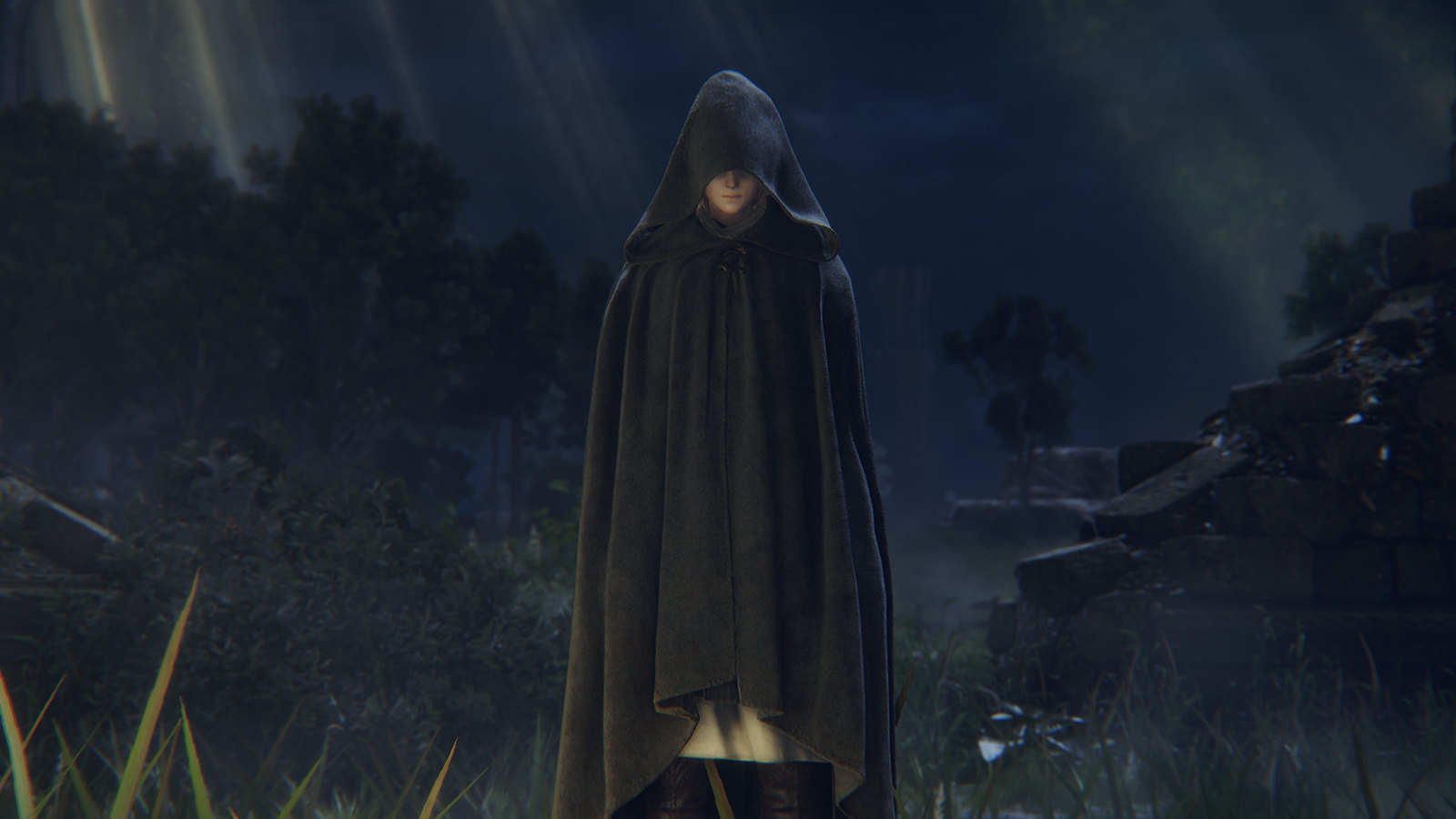 No, Elden Ring doesn’t have an easy mode.

In typical Souls-like fashion, FromSoftware’s new game follows in the footsteps of Demon Souls, Dark Souls, Bloodborne, and Sekiro: Shadows Die Twice. Elden Ring has just one difficulty and there are no options to change this.

Handcrafted by legendary video game director Hidetaka Miyazaki and A Song of Ice and Fire author George R. R. Martin, Elden Ring takes place in the realm of the Lands Between. As a Tarnished, players set out on a journey to retrieve the ring and become an Elden Lord in the process.

In an interview in January 2022, Miyazaki said he doesn’t want new players to “worry” or “stress” about difficulty too much. “This time in Elden Ring, we have many options at the player’s disposal to confront challenging situations and use their cunning to outsmart enemies and bosses,” he explained.

Like previous FromSoftware games, Elden Ring is undoubtedly difficult, but it’s not difficult for the sake of being difficult.

“We want players to use their cunning, study the game, memorize what’s happening, and learn from their mistake,” Miyazaki said. “We don’t want players to feel like the game is unfairly punishing, but rather that there’s a chance to win a difficult encounter and make progress.”

But that being said, Elden Ring is potentially more forgiving than games like Dark Souls. The addition of an open world, a spectral mount, a map, and crafting all make the game more accessible to players. “In Elden Ring, we have not intentionally tried to lower the game’s difficulty, but I think more players will finish it this time,” Miyazaki said.