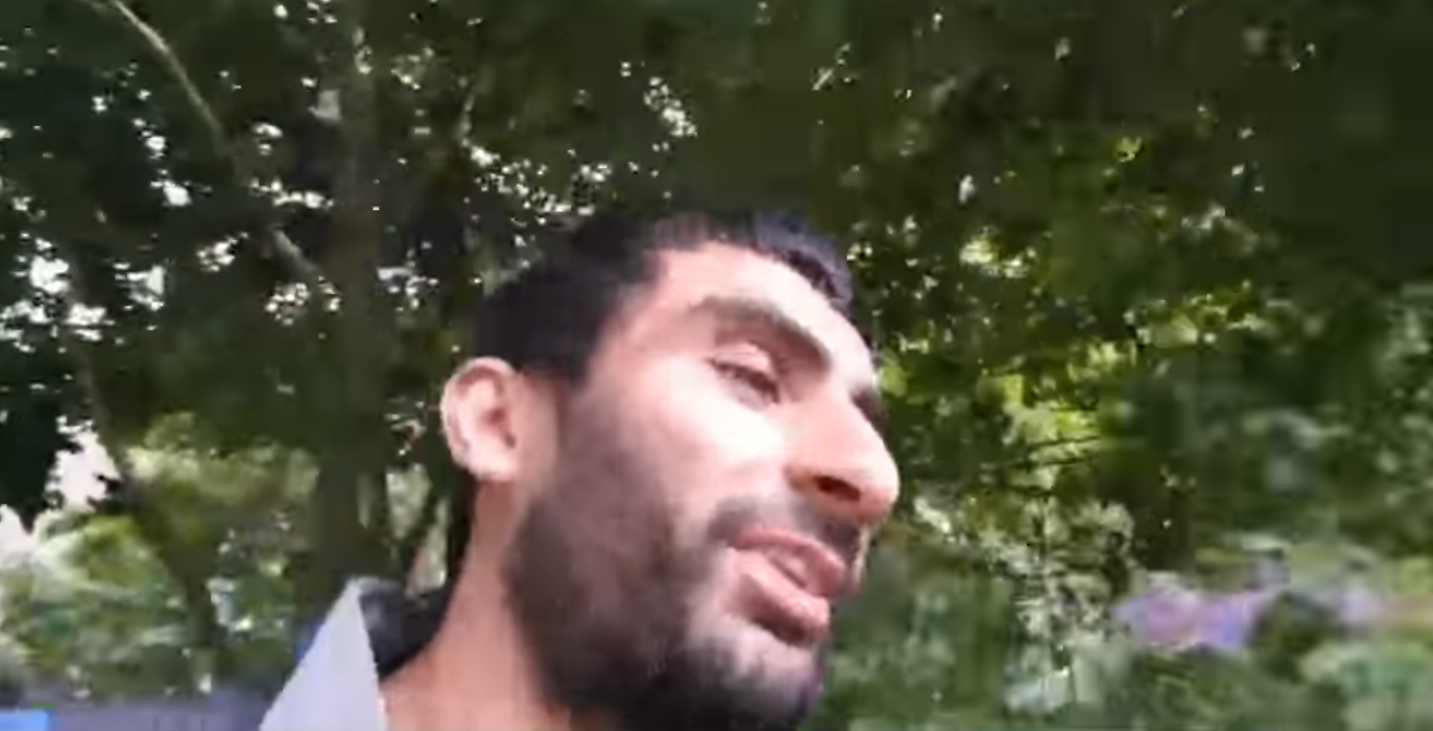 A YouTube livestreamer was arrested yesterday in Seattle for making a fake bomb threat in a Seattle classroom.

The man, known as “Arab Andy” online, walked into a University of Washington classroom while livestreaming on YouTube. YouTube has since removed the video, but mirrors are available on other channels. The video shows Andy interrupting a reception at the college’s Savery Hall. Shortly after entering, a donation from a viewer comes in and triggers the pre-recorded bomb threat.

Andy’s livestream continued after the students and faculty were evacuated from the building. “This stream is legendary, guys,” Andy said following the incident. Minutes later, Andy was arrested on stream. Text-to-speech donations continue throughout the arrest.

“UWPD takes all threats seriously and responded to this call as a priority,” UW police said in a statement. “Officers contacted the man on University Way NE shortly thereafter and he was arrested on charges of making a bomb threat. The investigation revealed this was a prank and there was no device on him or left in the room. UWPD, in collaboration with Seattle fire and Seattle police, determined there was no ongoing danger.”

Fake bomb threats are a class B felony in the state of Washington, with a maximum sentence of 10 years in prison or $20,000 fine. Police did not specify whether Andy was charged with a crime. Dot Esports has reached out to UW police for more information.