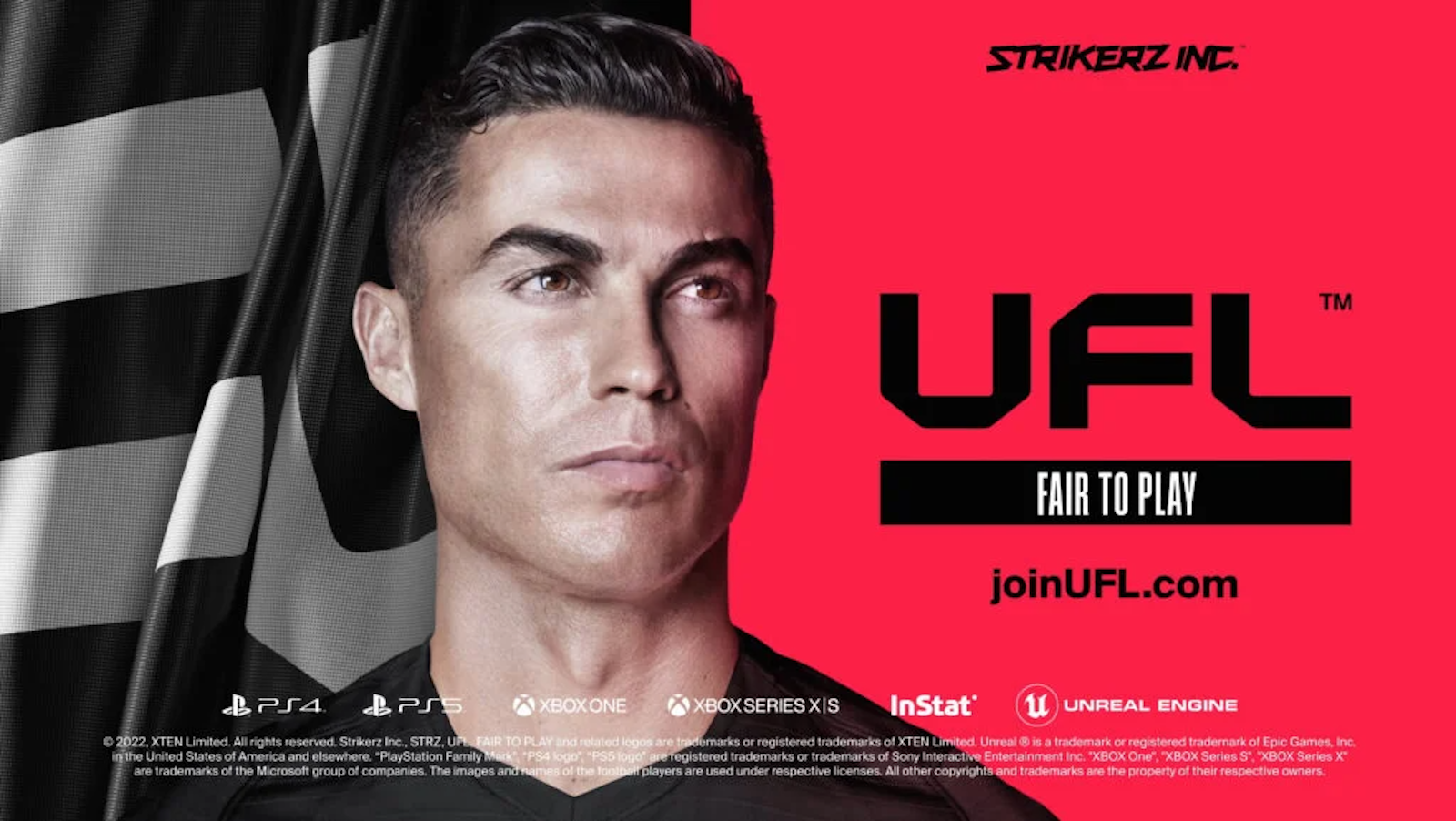 UFL’s release has been delayed till next year, with developers Strikers Inc. confirming the game is 80 percent complete, but needs a little longer in the oven. FIFA and eFootball’s upstart newest rival was expected to release on current and next-gen PlayStation and Xbox consoles this year, but devs have pushed its arrival back.

The move, Strikers say, is to further develop key features for the title.

He explained in the Aug. 30 update that the company’s high standards and detailed their attempts to achieve a “triple A-quality, reactive, and realistic football game” causing the delay.

The video also highlighted the preferred stream of communication by the company. UFL shared its intention to keep fans updated with face-to-face communication regularly.

Nashilov promised more content on the horizon. The CEO assured viewers of more episodes of UFL Journey and Q&A’s to provide fans with their regular dose of football, so they don’t lose faith before release.

Gamers eager to get their hands on the title might get the chance to participate in an early access trial before the game’s initial release too.

UFL gave viewers a sneak peek at their interpretation of a triple A, football title earlier this year. The preview shared some spicy information about the game’s mechanics, game modes, and fans got a taste of the game’s front cover, showcasing one of the GOAT players in football history, Cristiano Ronaldo.