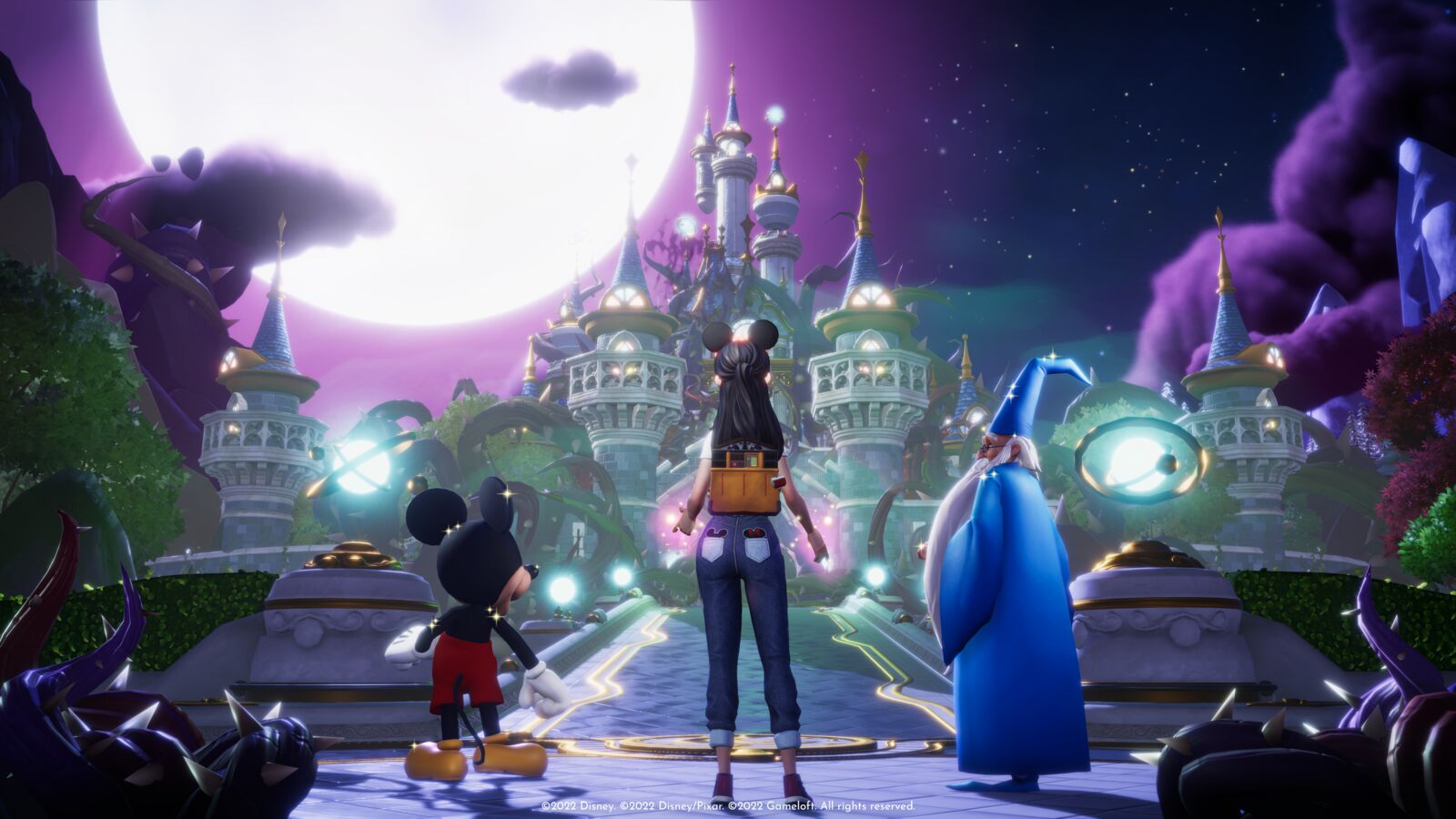 Disney Dreamlight Valley is coming just after the Labor Day holiday, and players are chomping at the bit to live their Disney lives through the game.

Dreamlight Valley releases on PC, Xbox, PlayStation and Nintendo Switch on Sept. 6 and today, the developers have released new information about when players can pre-load and play the game. For most, they’ll be able to play the game when they wake up in the morning on Sept. 6.

The game will be free-to-play when it officially releases, but the Sept. 6 launch date is the early access release, and players who want to get their hands on the game during early access will need to purchase a Founder’s Pack, or have Xbox Game Pass. Founder’s Packs can be purchased on a player’s platform of choice, and there are three different tiers of them.

Here are all of the release times and pre-load times for Dreamlight Valley broken down by region. All times are for Sept. 6.