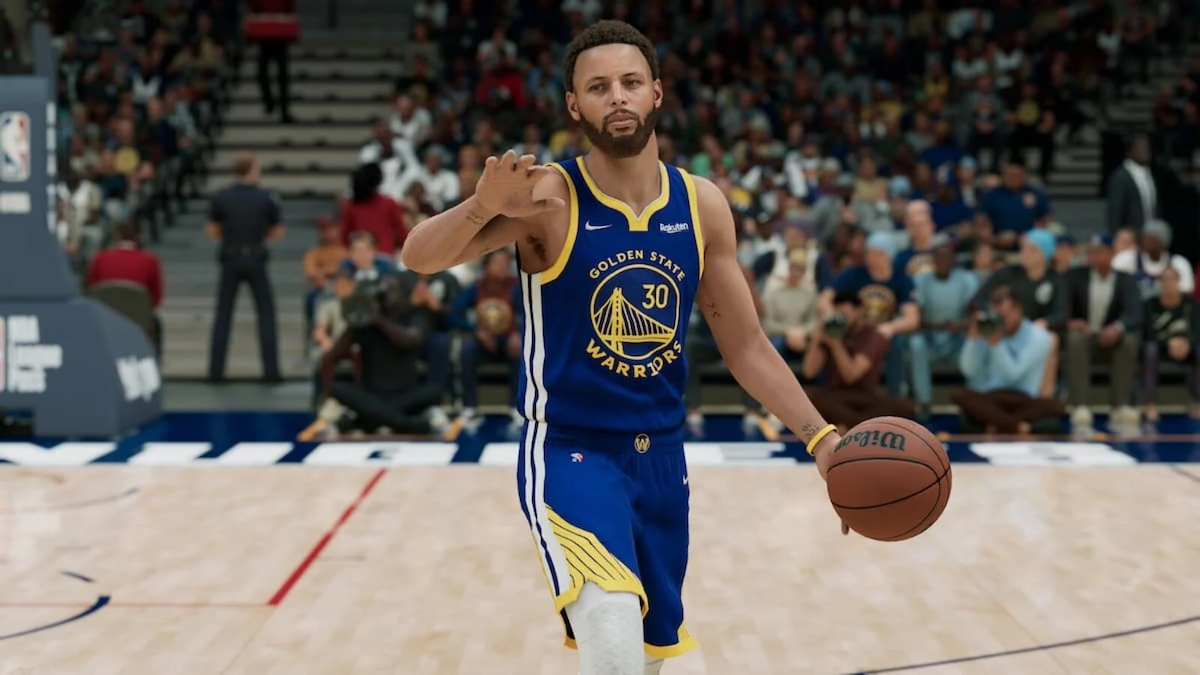 We thought the list of unlockable builds would keep growing in the weeks post-release and we were correct. There are dozens of replica builds that have been discovered so far and it’s a real possibility that there are more yet to be found by the community.

Not everyone has the time to try out a dozen different MyPlayer builds each day in an attempt to find replica builds. We’ll ease that process by listing every single confirmed MyPlayer replica build in NBA 2K23 so far.

As mentioned, the list may grow, but we’ll make sure to update it as it does.

With so many replica builds available, the likelihood is that at least one of your favorites is up there.