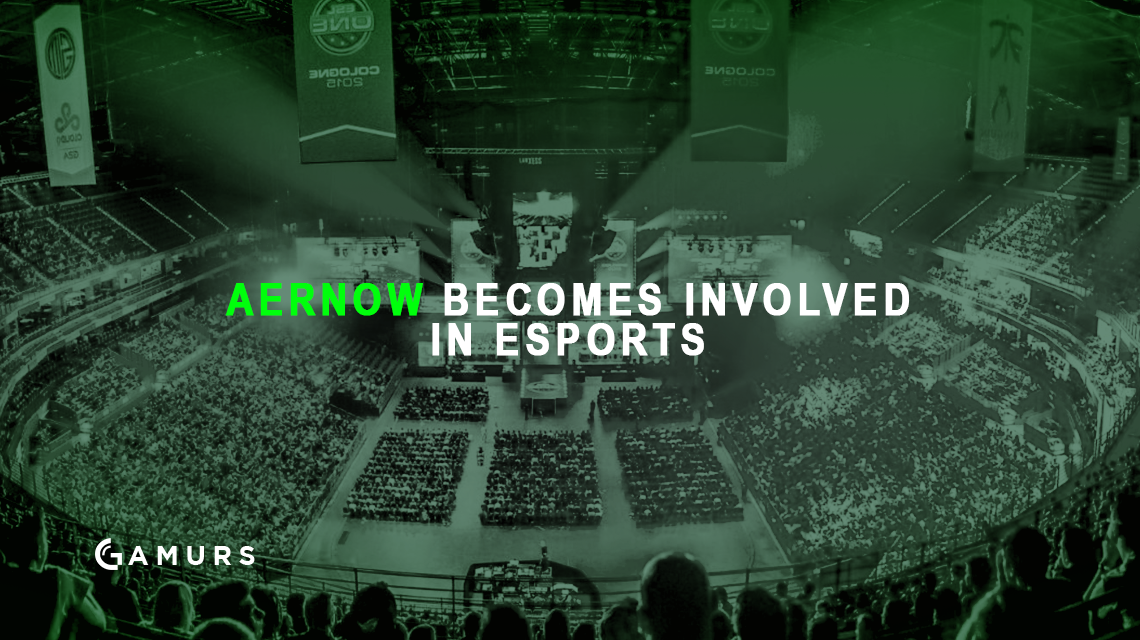 AerNow, the global platform known for immersive live experiences, has announced their entrance into esports through a partnership with IDEAS+CARS. IDEAS+CARS focuses on the mixing of motorsports and esports. Their esports participation will involve a distribution platform meant to connect esports with virtual reality.

The partnership will use AerNow’s technology to allow esports gamers and creators to capture, create and publish “immersive digital experiences,” claims PRNewsWire.

“As demand in the market continues to grow, the AerNow platform is ideally suited to aggregate disparate pieces into a homogeneous, next generation entertainment-focused esports experience,” said Darren Cox, Chief Maverick Officer of IDEAS+CARS. “AerNow’s services and their platform support our growth strategy and this will be a significant technology partnership.”

Darren Cox created GT Academy, a global video game tournament which put gamers against each other in a contest to become real race drivers.

Erik Davis, AerNow’s executive chairman, also had a few words to say about the partnership:

“AerNow has developed automated workflow solutions for data visualization, scoring, ranking, live and VoD experiences in esports. There is a movement to better organize and regulate the esports industry, but these efforts are at an early stage with no authority or standards yet established,” says Darcy Lorincz, CTO at AerNow. “Our esports platform is a path toward setting those standards, solving issues related to quality of service and engagement for real-time, on-demand contests while integrating sponsorship and branding to provide monetization capabilities to all stakeholders.”

What are your initial thoughts on AerNow joining the world of esports? Let us know by commenting below or tweeting us @GAMURScom.