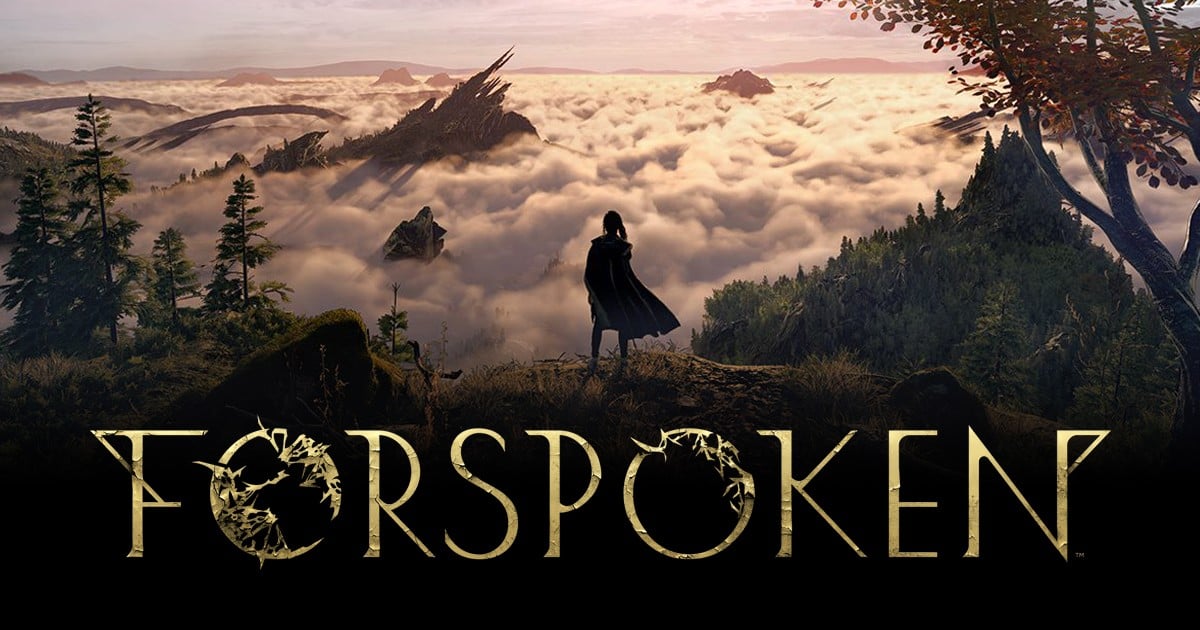 It’s the day before Forspoken launches and much of the game has leaked. Now, clips of the game’s dialogue are starting to surface on social media, causing a number of arguments about whether the dialogue is good or not.

Forspoken centers on Frey Holland, a girl from New York City who is transported to a magical world and has to fight her way home with the help of her magical sentient cuff. Although a lot of discussion is centered around the game as a whole and how it will be received, one clip has surfaced that fans are decidedly split over.

The clip focuses on Frey and Cuff, who are having a conversation about destruction and creation, which then turns sarcastic as Frey begins to mock the sentient bracelet. Cuff mocks her right back, and the clip ends with Frey insulting it. The dialogue has created a vast divide among fans on whether it’s a good interaction or not.

Many fans are unhappy with it, saying it feels forced or that it’s not an interaction they’d expect from this kind of game. But others are comparing it to their own lives, commenting that this is a conversation that they’d have on Discord or other social media sites. For a girl from New York City, many think it sounds perfectly natural for the character.

Others are focused on what’s surrounding the dialogue. Many have noticed the lack of any kind of sound effects in the background and the white noise in the background sounding more like a fan in the distance than the world that they’re in. Without any context behind what came before or after the clip, it is hard to judge whether this is going to be an issue that surrounds much of the game.

Another clip was posted today that fans are a little less split on, where Frey is discovering her new abilities and is freaking out over it. Those who have watched that clip are stating more reasons they dislike it, including how janky her animation is, how weird the sound mixing is, and, of course, the dialogue itself.

Although the entire game has leaked online, and there have been some warning signs that have killed some players’ excitement for the game, there is still a fair bit of hype around the newest Square Enix title that launches tomorrow on PS5, Steam, Microsoft Store, and Epic Games Store.