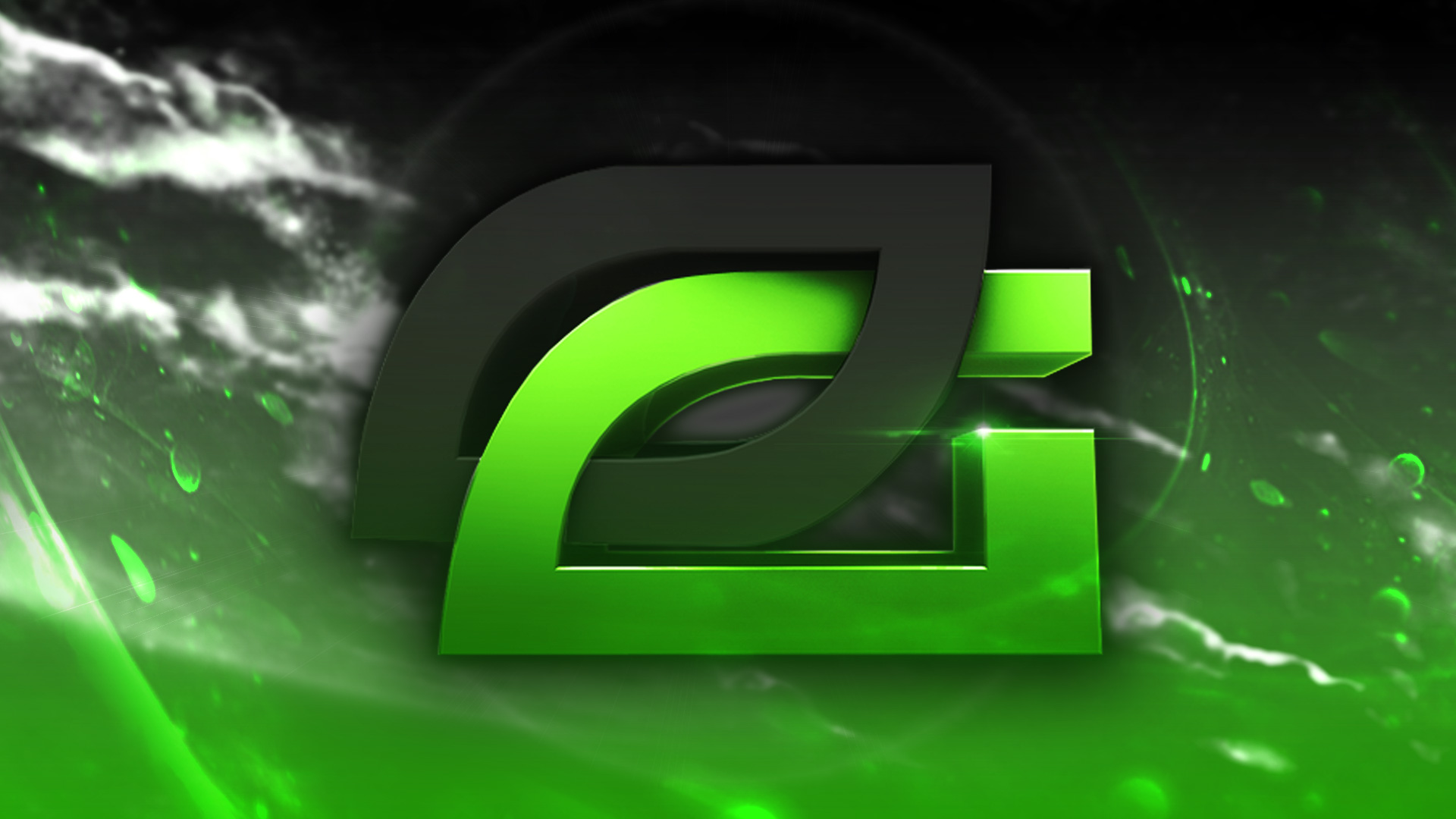 Sunday, Dec. 11 was a very busy day for the OpTic Gaming organization. OpTic was featured in four seperate tournaments between their Gears of War, Halo, Call of Duty, and Counter-Strike teams. So, let’s take a look at OpTic’s past championship Sunday.

OpTic Gears of War had a very interesting tournament in London this past weekend. The number one team, who had previously beat Team EnvyUs at MLG Columbus, was expected to win London. Now, I’m not going to act like I have followed the Gears scene for a long time, because I haven’t. However, I do see how it can become one of the bigger esports, and I am truly fascinated with the very intense Gears scene.

So, as far as I know, this OpTic roster is a powerhouse and runs through most of their opponents. However, this Sunday proved to be one of their hardest battles yet. After being knocked into the losers bracket by a strong eUnited team, OpTic regained their footing and clawed themselves back into the finals to face eUnited in a grudge match for $250,000.

With OpTic coming from the losers bracket, they had to win two series to bring home the title. Map one of the first series ended with an intense 7-6 scoreline in OpTic’s favor. The second map ended with OpTic winning 7-3, to force a second series.

Harbor was the first map in the second series. Although the score of the first map ended with a 7-4 OpTic victory, the win was not easy. The rounds were close, and had viewers on the edge of their seats. At this point, the experienced OpTic team was able to put their opposition in a coffin, with a 7-1 score on Lift to bring home the title.

I have been following the OpTic Halo team for awhile now. This roster had insane success with Counter Logic Gaming, and I hoped they would have similar results after switching organizations. I would be incredibly wrong to say they have not done a fine job, but it isn’t the same success they had with CLG. Having lost multiple matches online, they placed second in the Pro League behind Team EnVyUs. The EnVyUs roster has been promising over the course of the Halo seasons, and I honestly thought it was just a matter of time until EnVy beat OpTic in a finals.

EnVyUs did, however, come from the losers bracket, enabling them to go through OpTic for two best-of-seven series. The first series ended up with EnVyUs having a 3-1 lead, and that’s scary in 2016. However, nV avoided blowing the 3-1 lead and won the series with a 4-2 scoreline, forcing a second best-of-seven.

This is what everyone in the crowd, and watching at home, wanted. The series strecthed all the way to a map seven. After trading rounds back-and-forth, EnVyUs was able to take the map seven win 50-38. EnVyUs won the championship, and OpTic finished in second.

OpTic’s Call of Duty roster also particapated in an online 2K tournament on Infinite Warfare. OpTic sat out the PlayStation Experience Invitational, but caught right back up with the rest of the competition in this 2K tournament, defeating Evil Geniuses in the grand finals.

Arguably one of the most surprising teams in all of esports, OpTic’s Counter-Strike: Global Offensive team has gone from an underdog North American team, to what some say is a top-two team in the world. Being a fan of the organization, and this being my favorite esport to watch, I often found myself watching OpTic whenever I had the opportunity. There were a couple of setbacks along the way, but they slowly picked up their broken pieces and have found an abundance of success.

In the second season of ELEAGUE, OpTic made it onto our televisions against the organization’s rivals, FaZe Clan. After a convincing win against FaZe, OpTic also found themselves facing a well-rounded Astralis team in the finals of ELEAGUE, which was also on TV. OpTic surprised many casters, analysts and viewers by defeating Astralis 2-1. I believe this is the moment most people began to take OpTic seriously, and took them into consideration as a top-five team in the world.

ECS hosted an event this past Sunday, where there was a grudge match between OpTic and Astralis. Astralis is considered to be in their prime, and they looked like it. They had a dominant first half, with multiple explosive plays from everyone on their roster. The first half of the first map ended with a scoreline of 14-1 Astralis. OpTic managed to win the pistol round and managed to string together five more rounds, but ultimately lost on their map pick, 16-6.

On the second map, Train, OpTic seemed like they could force a game three on Nuke, where they previously beat EnVyUs pretty comfortably. Astralis won the first half pistol, giving them an early advantage, which led to a 9-6 lead at halftime. Both in the first and second halves, OpTic seemed to be lacking the clutch factor they typically had. The second half was close, with several intense rounds, but most fell in favor of Astralis, ending the tournament with a 16-11 score. Astralis won the grand finals 2-0, and OpTic finished in second place.

What are your thoughts on OpTic’s performance across these games last Sunday? Let us know by commenting below or tweeting us @GAMURScom.