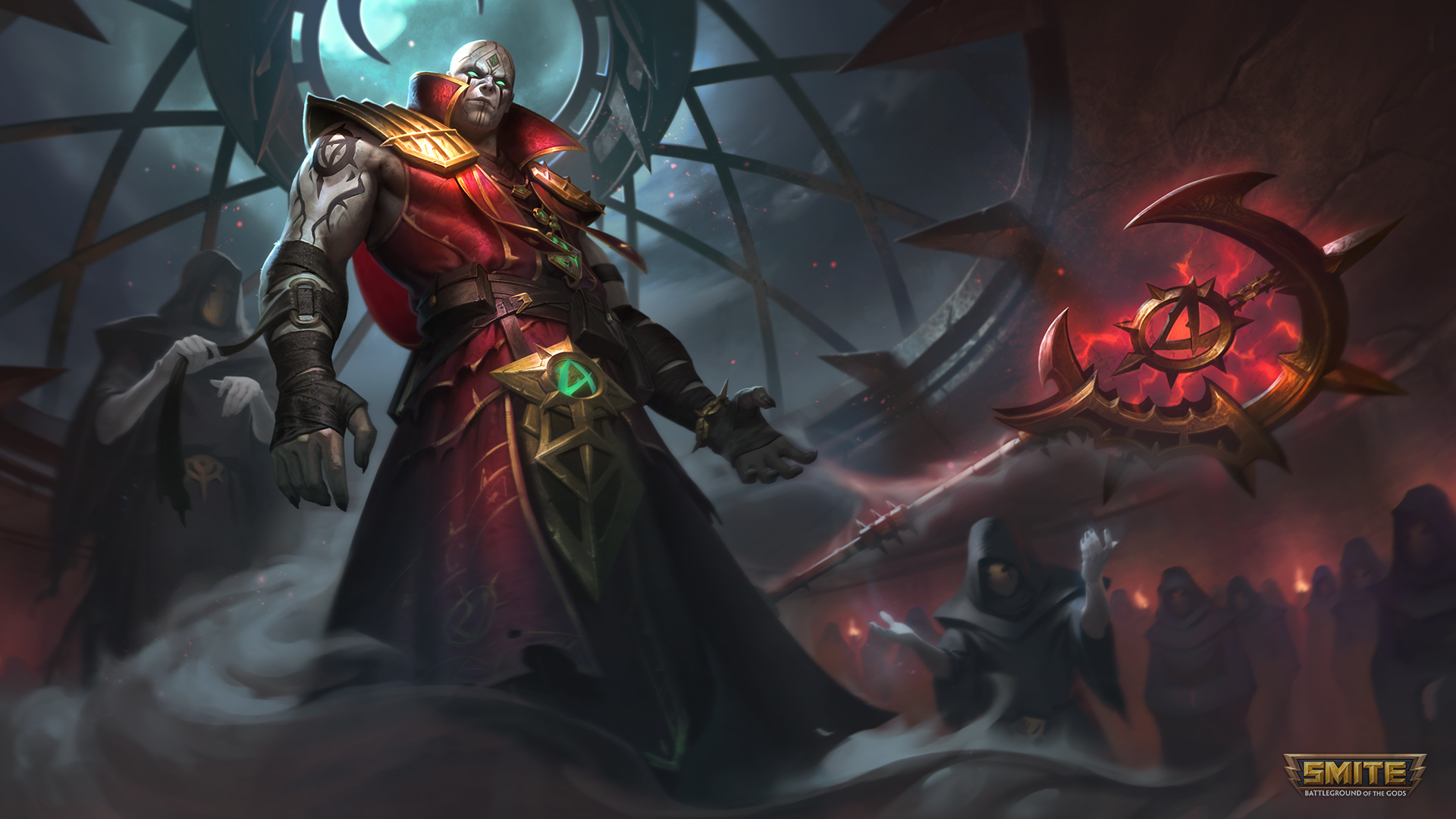 The Talons of Tyranny line has introduced some of the coolest Smite skins in recent memory and it looks like these new additions live up to many people’s expectations.

Each chapter contains six rewards, plus a chapter reward that you earn by obtaining all six. For example, the reward for Chapter Three is Sea Nymph. The only way you can obtain Sea Nymph is by purchasing six rolls in Chapter Three. If you only wanted to target one reward offered by a chapter, you better hope that luck is on your side.

To obtain the Cultus Chronos or Infernal Beast Guan Yu skin, you’ll need to drop 320 Gems on a roll. The 320 Gem price is discounted and a roll will cost 400 Gems in the future. You’ll have a one-in-six chance of earning the skin you’re targeting.

Players who want to bypass the dice roll and buy everything (all current and future chapters) can do so for 8,640 Gems. This is a discounted price that will be raised to 9,600 in the future. The highest Gem bundle available in the store awards 8,000 Gems and costs $99.99. If you want enough Gems to buy the entire collection, you’ll need to spend roughly $114.98 on two separate Gem bundles.

If you’re only after a single skin in the chapter, though, you can drop $7.99 for 400 Gems, which is enough for a roll. May the gods shine their luck on you should you plan on obtaining these skins individually.